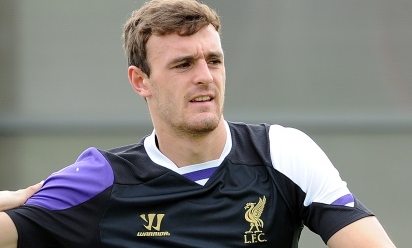 How do you replace Steven Gerrard? 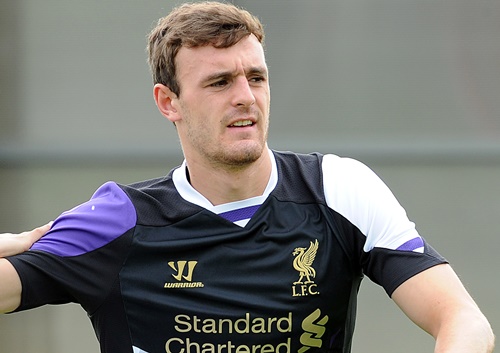 The 19-year-old will spend the duration of 2013-14 with the Tangerines, who are currently managed by former Reds midfielder Paul Ince.

Since making a senior debut against Hull City in May 2010, becoming the club's youngest ever player at that time, Robinson has played a total of 11 matches for the Liverpool first team.

The left-back spent the second half of the 2012-13 campaign on loan with Wolverhampton Wanderers and travelled to the European U21 Championship with England earlier this summer.