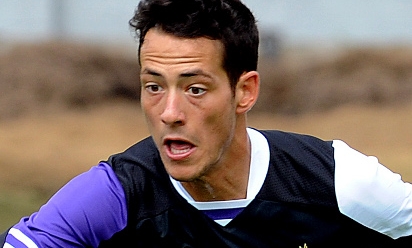 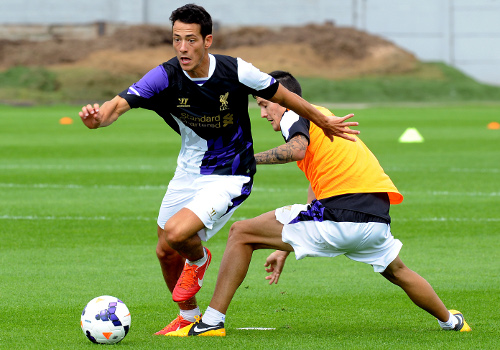 The starlet will remain with the Dutch outfit, who finished seventh in the Eredivisie last season, until June 30, 2014.

Born in Budapest, Adorjan arrived at the Reds' Academy from MTK Hungaria in the summer of 2009.

The 20-year-old is an attack-minded player, who likes to play just off the frontman.