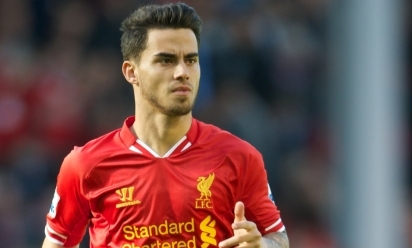 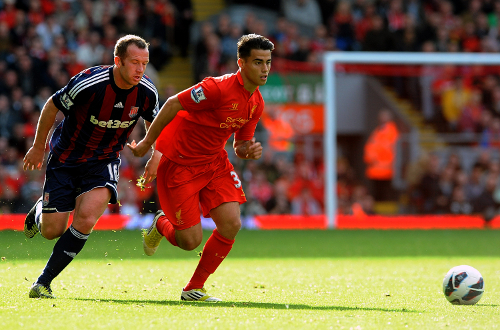 Suso, who starred at the recent U20 World Cup finals with Spain, made his senior debut for Liverpool last September in a Europa League clash against Young Boys.

He went on to make a further 19 further appearances for the first team.

The forward joined Liverpool from Cadiz in the summer of 2010.