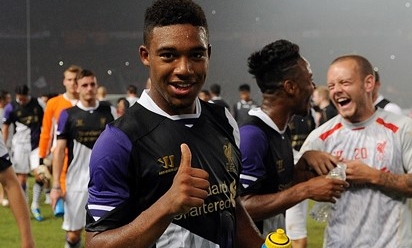 Liverpool's remaining games during their tour of Indonesia, Australia and Thailand will be LIVE on LFC TV Online - starting with our clash against Melbourne Victory on July 24 from 11am BST.

We secured online rights to six of the Reds' pre-season friendlies, including forthcoming matches against Melbourne Victory and Thailand.

On top of that, we'll have Steven Gerrard's testimonial against Olympiacos in full just hours after the match.

While none of the games are live on LFC TV, viewers of the club's official channel will be able to watch the build-up show and take part in post-match phone-ins by calling 0845 234 4567, tweeting @LFC, emailing lfctv@liverpoolfc.tv or texting 60240 (start your message with the word KOP).

Delayed coverage of Gerrard's testimonial against Olympiacos at Anfield on August 3;

Exclusive behind-the-scenes interviews and access from the summer tour;

First interviews with every first-team player Liverpool sign, exclusive training footage, live U21 and U18 games, live and on demand press conferences before every league game, LFC TV live and on demand, and commentary, highlights and reaction to every game the Reds play. Sign up now from as little as £2.99 a month. 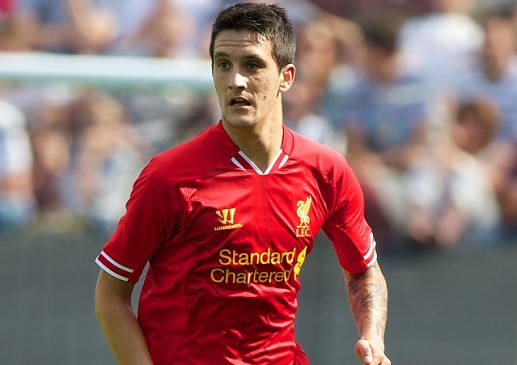