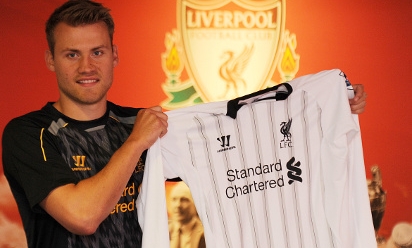 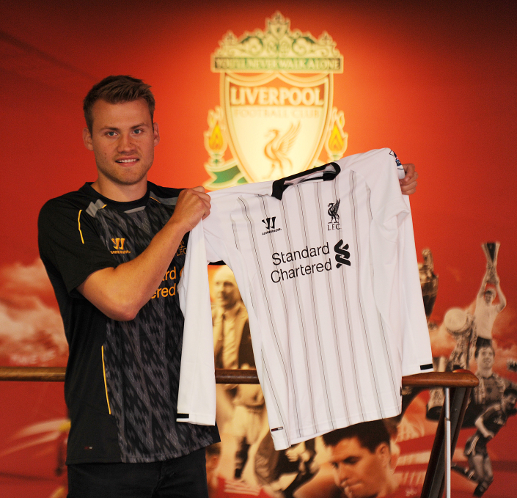 The deal with the Black Cats is now complete and the 25-year-old has penned a long-term contract after passing a medical at Melwood.

He becomes the first Belgian to represent the Reds - and has been welcomed to the club by manager Brendan Rodgers.

"I am delighted that we have been able to sign one of the top goalkeepers in the Barclays Premier League," said Rodgers.

"Simon will join a club that will give him an opportunity to demonstrate and improve his huge talent."

Mignolet is widely regarded as one of the best young stoppers in Europe and has 13 caps for his country.

He made 90 appearances during his time at the Stadium of Light after arriving from hometown club Sint-Truiden in 2010.

Watch Mignolet in style next term with one of our hospitality packages.