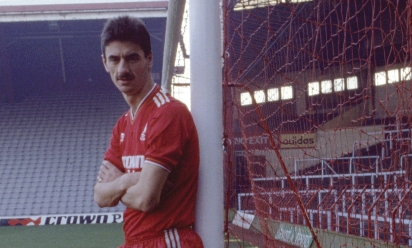 When Fabio Borini hammered home his debut Liverpool goal against FC Gomel last Thursday, the Italian became the first to put the ball in the back of Anfield's newly reinstated red goal nets.

Last sighted in L4 in the mid-90s, the distinctive red nets have been restored on the orders of Brendan Rodgers in the same way as the original 1974 'This is Anfield' sign was re-fitted in the tunnel a month ago. 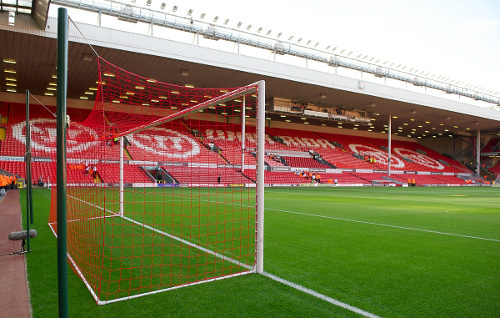 Liverpool FC museum curator Stephen Done explained: "Brendan and his family were given their first glimpse of Anfield the day after he was unveiled as manager as part of a private tour of the stadium.

"At the end of the tour, we stood on the Kop and Brendan commented that he always remembered the goals at Anfield having red nets.

"The 1980s were formative years for him, in terms of him starting to watch and play football, and he seemed to recall the red nets quite vividly. He suggested we bring them back." 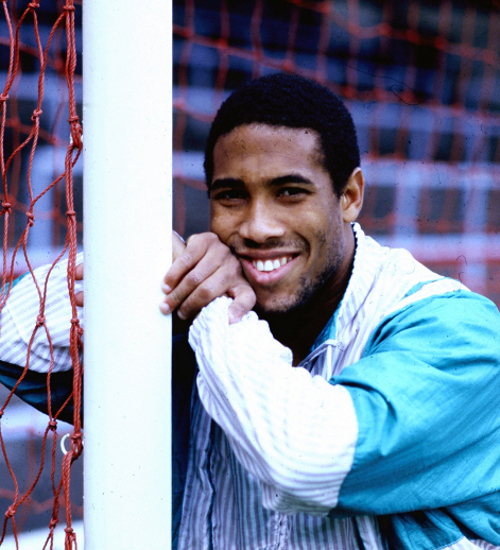 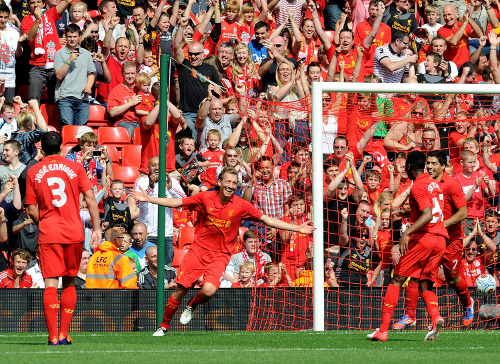 "Kevin O'Shea (of the Liverpool museum) and I agreed. It wouldn't win us a game as such, but if it gave us that tiny extra advantage by making the crowd and the team feel better, then why not?"

John Brodie, a Liverpool civil engineer, invented goal nets in 1889 and from that point on, all nets were required to be of a dark colour, as was the case at Anfield up until they changed to red at some point in the 1960s.

A picture taken during a clash with league champions-to-be Manchester City (below), shows the red nets were in place by at least 1968. 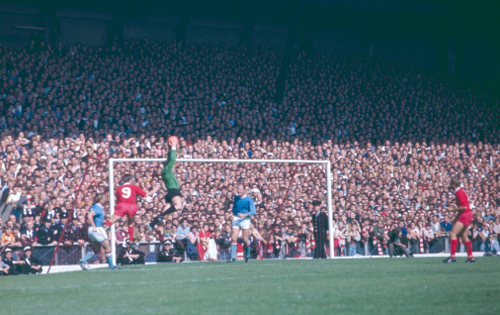 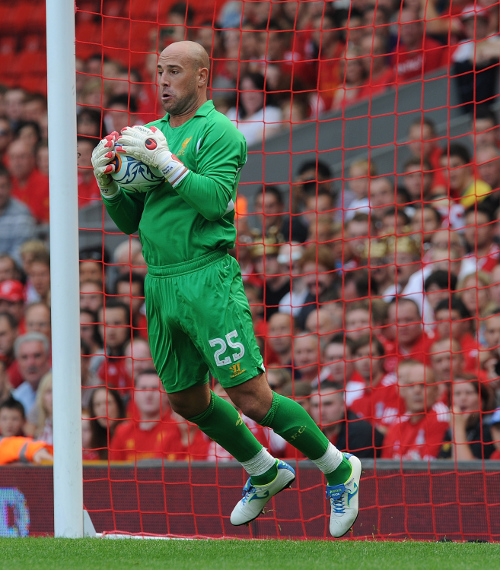 The 1994-95 season was the last year fans would see Anfield's red nets up until they returned for last week's clash against Gomel. But why did they disappear in the first place?

Stephen explained: "The nets were taken down because some of Roy Evans' players claimed they could not see the red-netted goal against the backdrop of the Kop, so the nets were duly changed.

"And while the players might have a point, this never seemed to be a problem for the likes of Rush, Barnes, Aldridge - let alone Roger Hunt!" 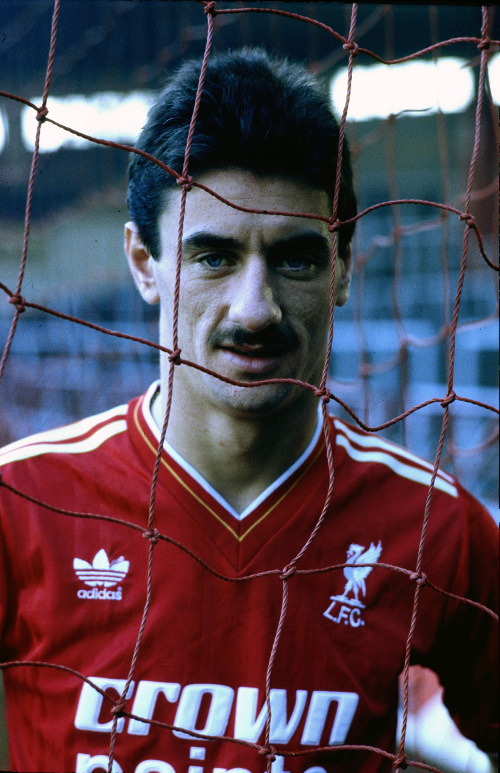