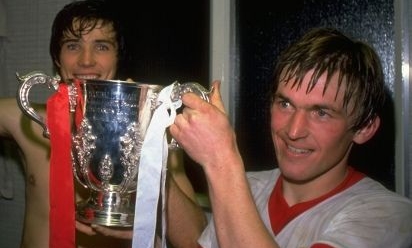 Kicking-off our League Cup final memories feature ahead of Sunday's Carling Cup final, Liverpoolfc.tv takes a look back at our first success in the competition.

Liverpool required a replay to overcome West Ham United and win their first ever League Cup back in 1981.

After a goalless 90 minutes at Wembley, Alan Kennedy fired Bob Paisley's men into the lead with just minutes of extra-time remaining.

However, the Hammers' Ray Stewart levelled from the spot at the death to force a Villa Park re-run.

West Ham made a dream start in the Midlands, taking the lead through Paul Goddard.

But Kenny Dalglish equalised for Liverpool before Alan Hansen's 28th minute header secured a 2-1 win for the Reds and ensured the cup would be heading to Anfield for the first time.

Interestingly, in order to reach the final, Liverpool had to overcome Manchester City in a two-legged last-four tie. The Reds won the first game 1-0 at City, before drawing at Anfield to progress. Sound familiar? 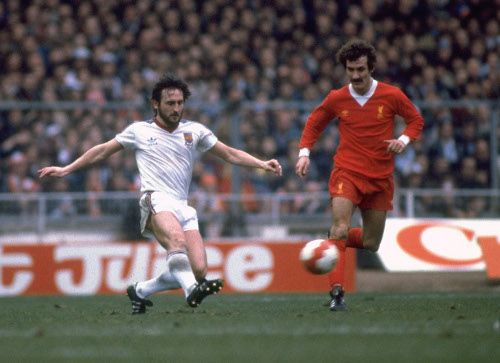 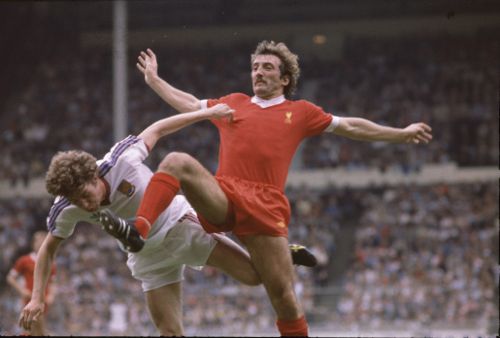 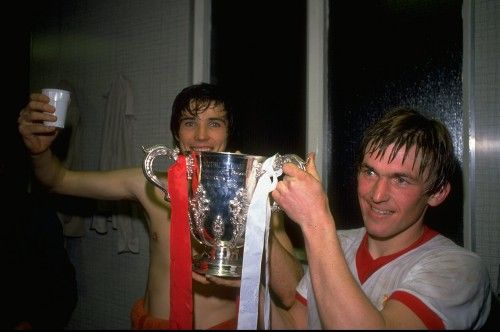 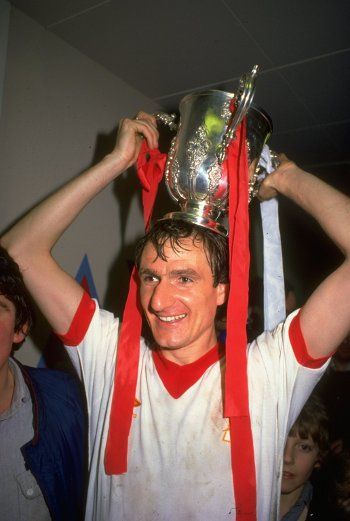