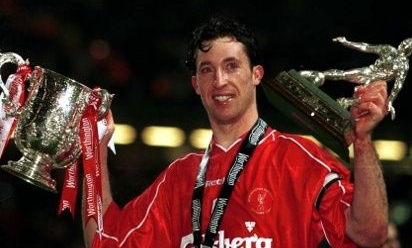 Do you have a lucky LFC charm?

Today in League Cup final memories, we look back at the first trophy of our unprecedented 2001 cup treble.

Liverpool ended a six-year wait for a trophy by winning the League Cup at the expense of Birmingham in 2001.

With Wembley stadium closed for renovation, the game was staged at Cardiff's impressive Millennium Stadium.

The Reds began as favourites to beat the Championship side - and Robbie Fowler duly capped a bright opening from Gerard Houllier's side by netting an exquisite volley on the half-hour mark.

Liverpool had chances to further their lead, but three minutes into stoppage-time Birmingham were handed a lifeline when Stephane Henchoz brought down Martin O'Connor inside the box. Darren Purse stepped to level the score and force extra-time.

Both sides pressed for a winner, with Dietmar Hamann hitting the post for the Reds, but ultimately this was to become the first major English cup final to be decided by penalties.

And, after Jamie Carragher had put Liverpool 5-4 ahead in the shootout, Sander Westerveld saved Andy Johnson's kick and the trophy was heading for Merseyside.

It would soon be joined in the Anfield trophy cabinet by the FA and UEFA Cups. 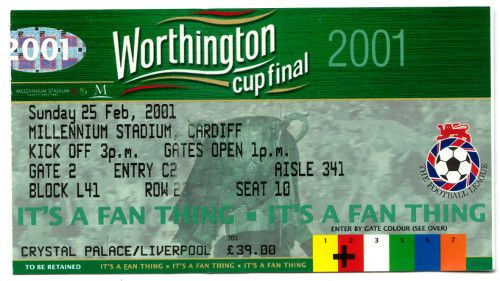 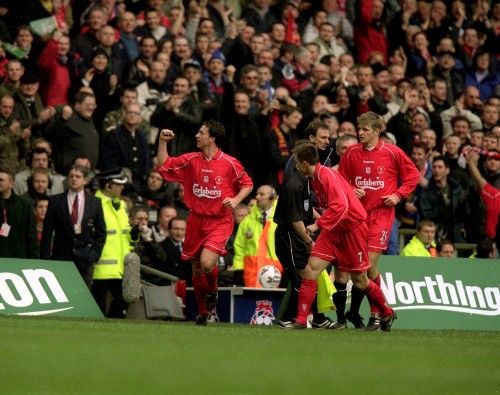 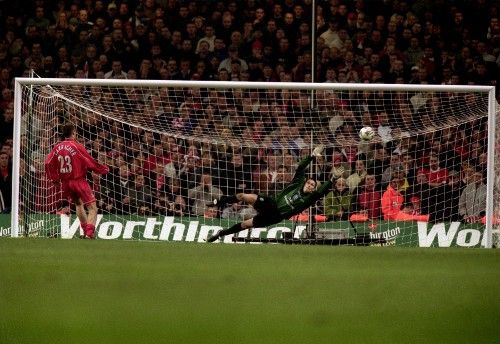 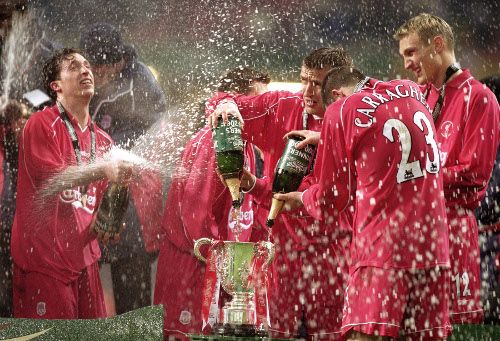 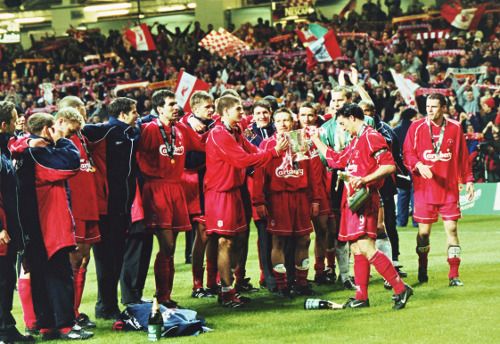