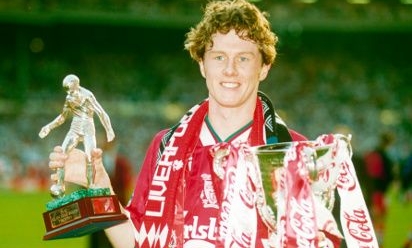 The 1995 victory over Bolton Wanderers is our focus today as we continue our build-up to Sunday's clash against Cardiff with our League Cup final memories feature.

A Steve McManaman-inspired Liverpool overcame a plucky Bolton Wanderers to secure a fifth League Cup at Wembley in April, 1995.

The Scouse winger produced a magnificent display to help the Reds to a 2-1 win over the First Division side and seal Roy Evans's only trophy as manager.

The first of two breathtaking solo goals from McManaman arrived in the 37th minute when he danced beyond several Bolton defenders before side-footing into the bottom corner.

His second arrived midway through the second half. Again he tormented a handful of defenders with his trickery prior to curling home.

Alan Thompson reduced the arrears for Bolton with a rasping drive - but it was to be Liverpool's day. 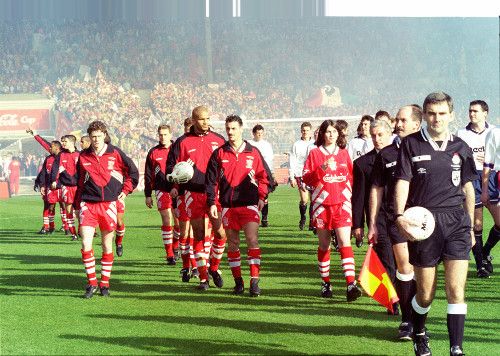 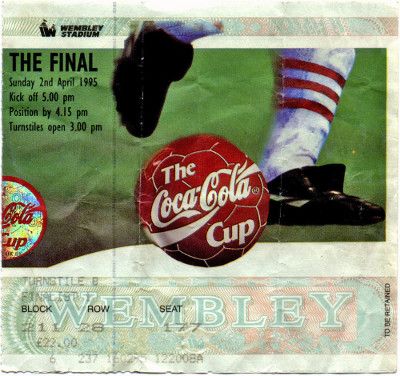 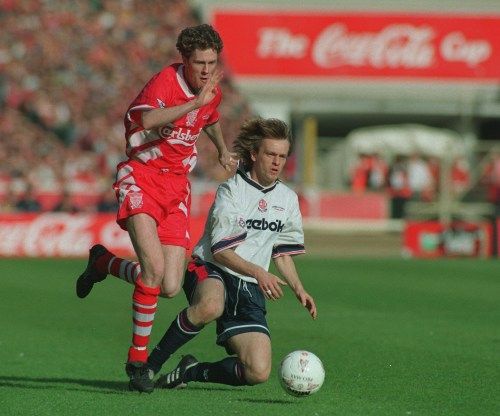 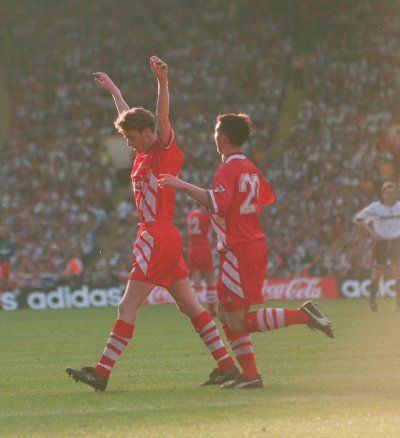 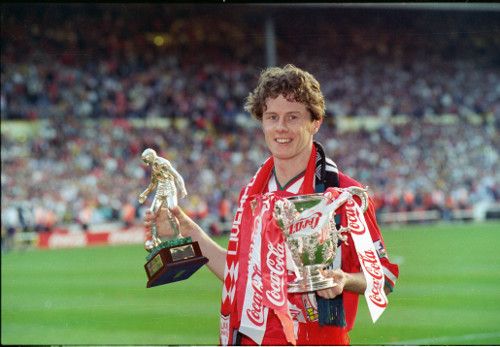 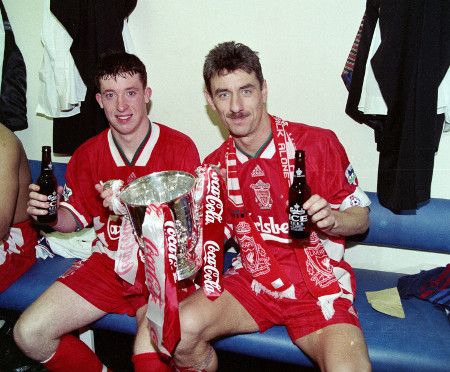