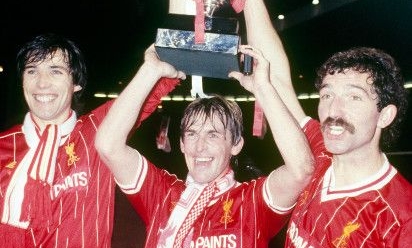 Continuing our League Cup final memories feature, we look back at when Liverpool won the trophy for a fourth consecutive season.

The first all-Merseyside cup final was staged at Wembley in 1984 as Liverpool and Everton fought it out for the League Cup.

However, a replay was required to decide whether it would be the Reds or the Blues lifting the trophy after a goalless draw in London.

The teams met again at Maine Road just three days later - and Graeme Souness's first-half strike was enough to secure a 1-0 win for Liverpool en route to a treble of League, League Cup and European Cup under the stewardship of Joe Fagan. 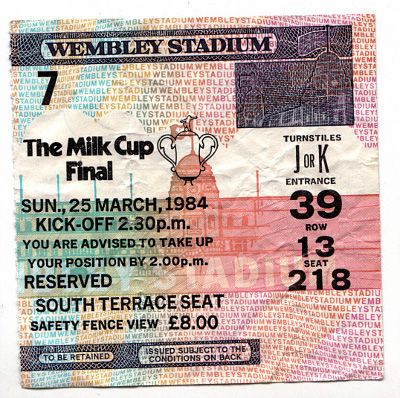 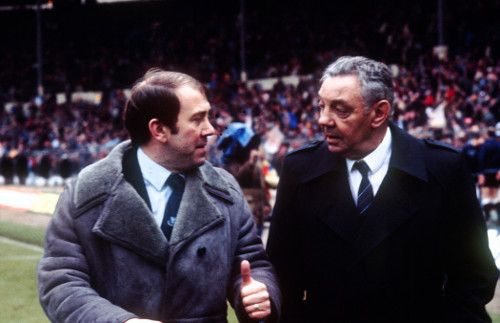 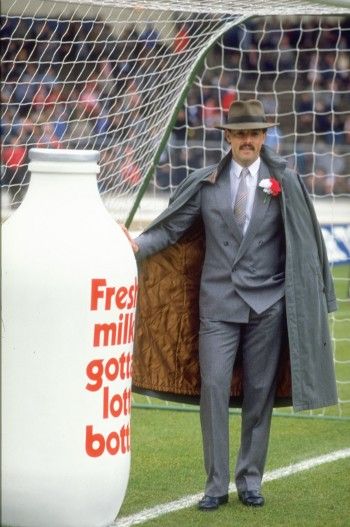 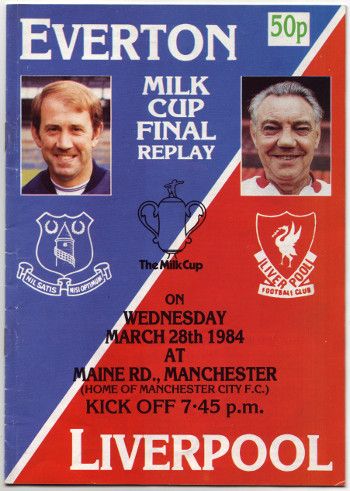 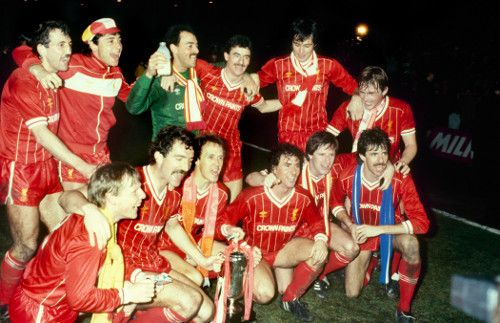 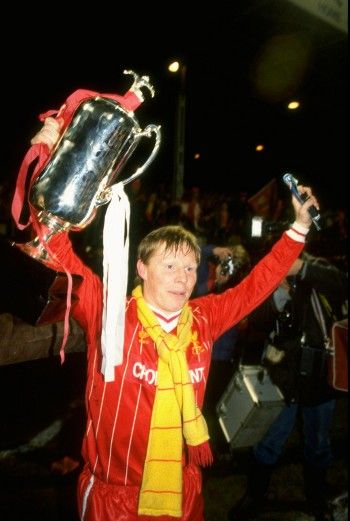 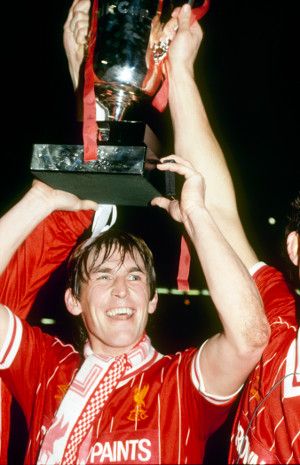 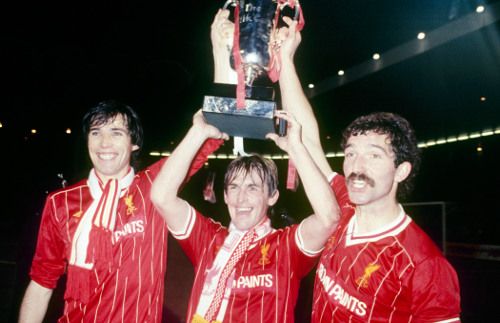