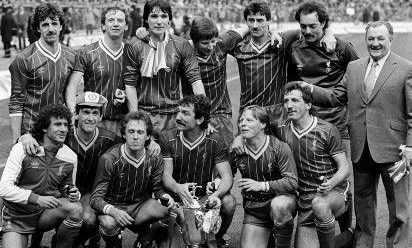 Liverpool's third tournament success is our focus in today's League Cup final memories feature as we continue to build up to Sunday's Carling Cup final at Wembley.

The 1983 League Cup final pitted Liverpool against Manchester United at Wembley in a mouth-watering affair.

Norman Whiteside gave United the lead, holding off the attentions of Alan Hansen before beating Brunce Grobbelaar after 12 minutes.

But Liverpool netted an equaliser with 15 minutes left on the clock when Alan Kennedy drilled home from distance.

Ronnie Whelan then secured the trophy for a third successive year with a sensational curling effort in extra-time.

Bob Paisley lifted the trophy in his last ever final as Liverpool manager due to his retirement at the end of the campaign. 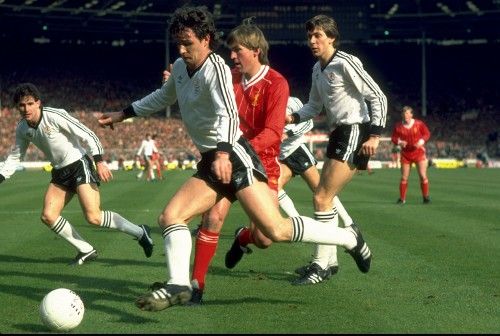 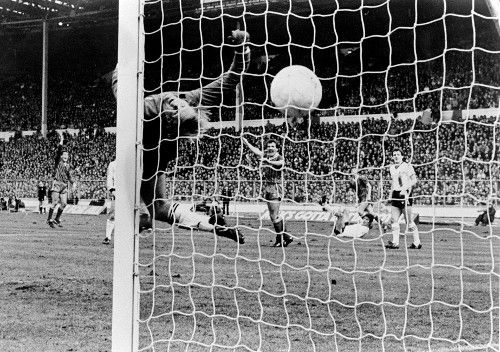 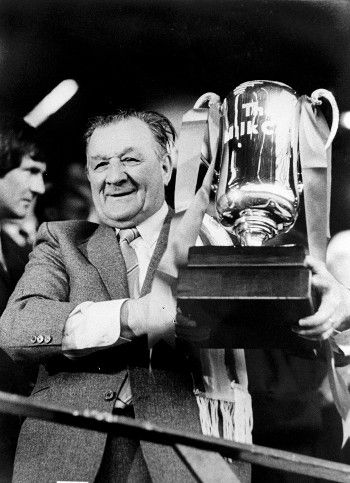 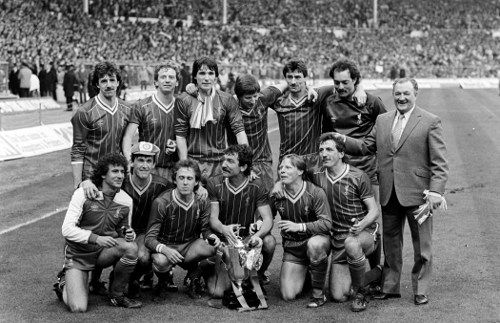