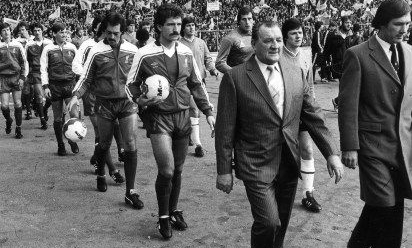 Continuing our League Cup final memories feature ahead of Sunday's Carling Cup showpiece, Liverpoolfc.tv looks back at our second triumph in the tournament.

Liverpool retained the League Cup in 1982 with a 3-1 victory over Tottenham Hotspur at Wembley.

Spurs made a dream start to the contest when Steve Archibald put them into the lead with just 11 minutes on the clock.

The Londoners looked set to maintain their record of having never lost at Wembley, but with three minutes remaining Ronnie Whelan forced extra time when he equalised for Liverpool.

Manager Bob Paisley ordered the Reds' players to remain on their feet during the break before the start of extra-time - and the gaffer's motivational techniques worked as Whelan grabbed his second on 111 minutes.

Ian Rush ensured the trophy would be heading back to Anfield when his late strike made the result safe.

Liverpool's 1981-82 League Cup journey had started against Exeter City in the second round, just as it did this season. 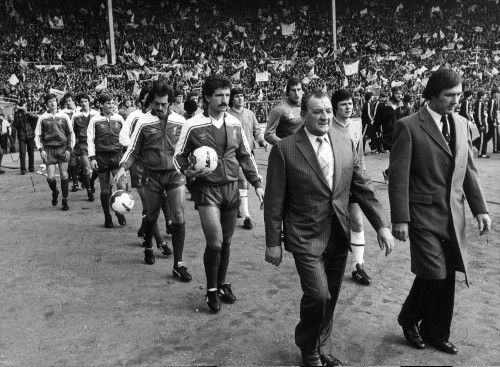 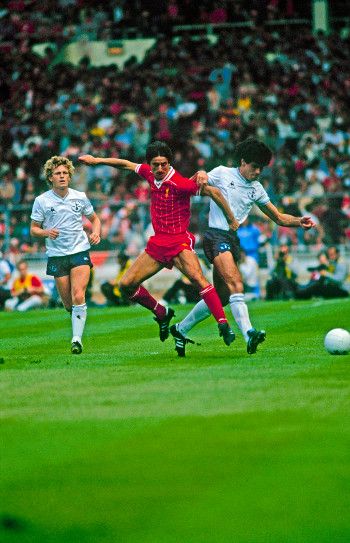 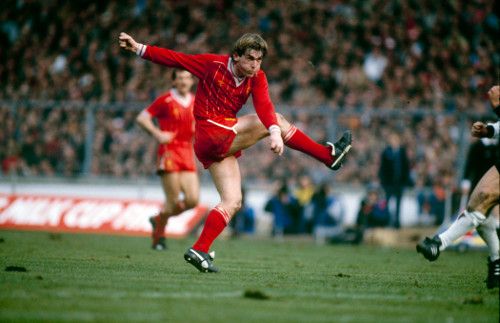