The announcement comes on the back of the first anniversary of Liverpool FC's first Boot Room Sports Cafe at Anfield which has won a number of high profile awards, including being elected as the nation's most kid-friendly bistro on 'Open Table'.

The Boot Room Cheshire Oaks will seat 230 people and have the same look as the existing Sport Cafe with Liverpool FC memorabilia, private booths, TV screens and children's area.

Ian Ayre, Managing Director, Liverpool FC, said: "The Boot Room Sports Cafe at Anfield has been a huge success and we are very excited about opening a second high quality restaurant that LFC fans and Cheshire Oaks visitors can enjoy.

"Cheshire Oaks provides an excellent location being the UK's largest outlet centre and the new restaurant will initially create around 50 new jobs.

"This is the first step in us expanding the franchise outside of Liverpool and we are already in discussions with a variety of people interested in International Liverpool FC Boot Room Franchises around the world."

The food served at the Boot Room Cheshire Oaks will all be freshly prepared and will include steaks, burgers, stone baked pizzas and pasta dishes. Children will be catered for with their own special Boot Room menu and can even create their own pizza at their table.

The Boot Room Cheshire Oaks will open in December and will be serving food seven days a week from 11am to 11pm. 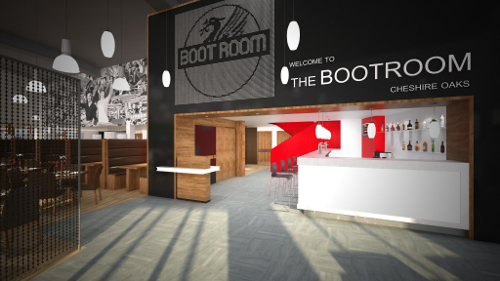 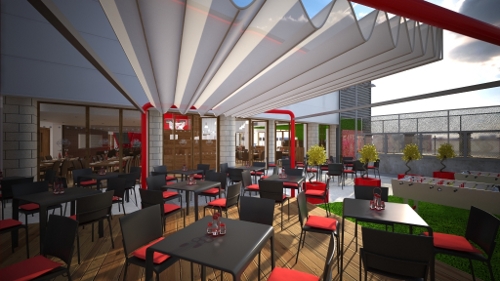 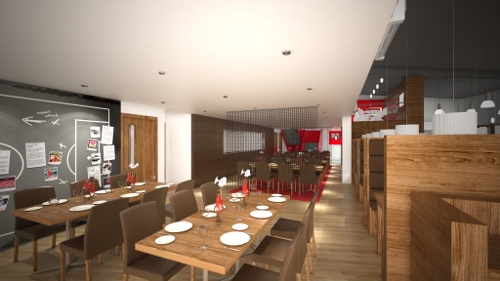