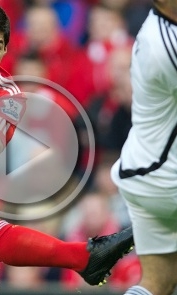 Liverpool had to settle for a goalless draw with Swansea City on a day of frustration at Anfield. Watch the best of the action now.

Watch the highlights, the post-match thoughts of Kenny Dalglish and analysis from Gary Gillespie and Jason McAteer on LFC TV Online now.

Click on the play buttons below to watch the best of the action.

The best of the Swansea action in 15 minutes 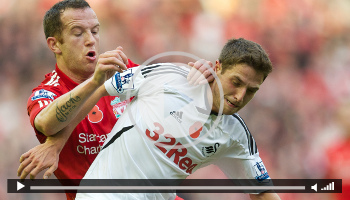 The Swansea action in 40 minutes 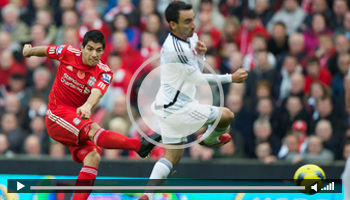 The action in 90 seconds plus analysis 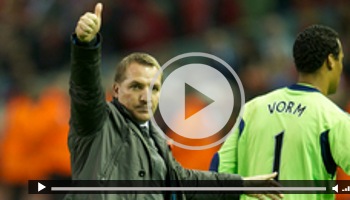 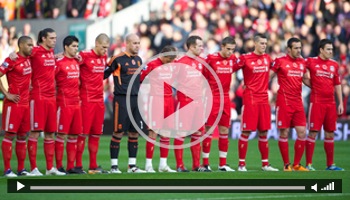