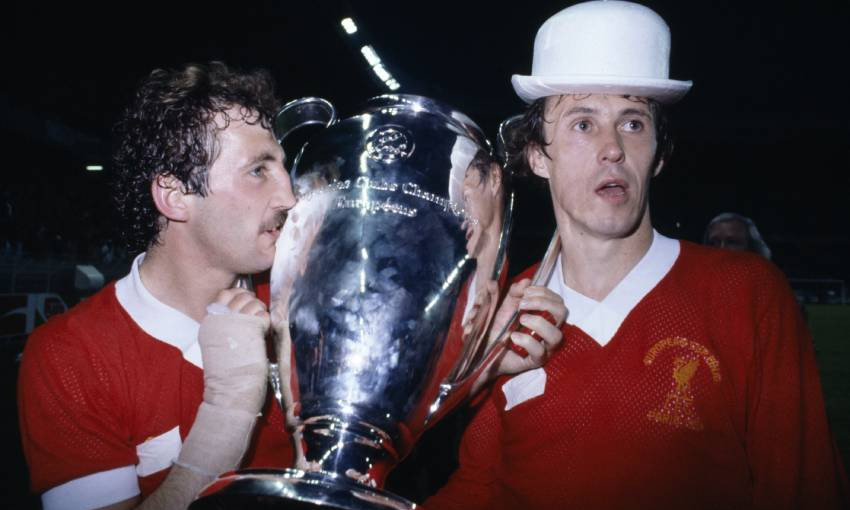 On this day 40 years ago, Liverpool lifted their third European Cup by beating Real Madrid 1-0 in Paris.

Alan Kennedy was the unlikely hero as he netted an 81st-minute winner to see Bob Paisley's Reds become the first British club to win the competition three times.

Here, Liverpoolfc.com tells the story of the journey towards glory. 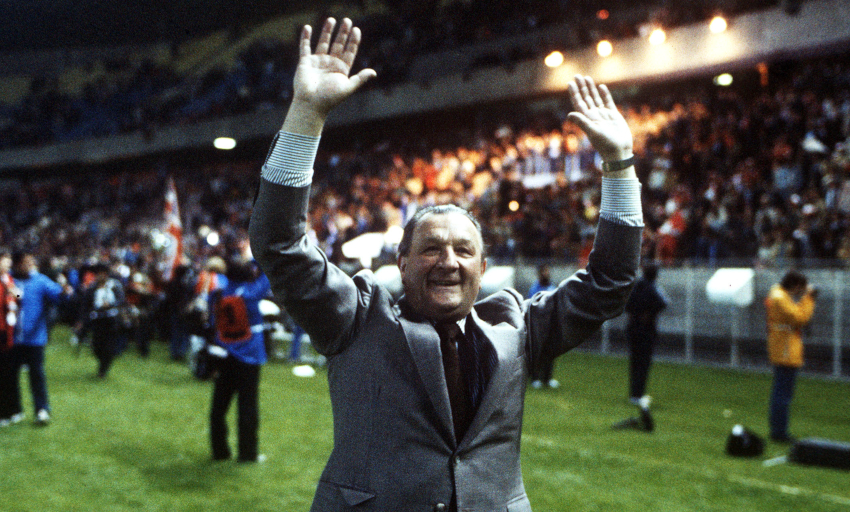 First Division winners the season before, Liverpool were paired with Finnish side Oulun Palloseura in the first round. The away leg ended 1-1 before Paisley's men recorded a 10-1 victory in the Anfield leg – a result that stands as the club's third-biggest victory in Europe.

Sir Alex Ferguson's Aberdeen were dispatched 5-0 on aggregate in round two, and then CSKA Sofia were beaten to secure a place in the semi-finals.

Bayern Munich awaited in the last four, and a goalless Anfield first leg left the Reds needing a result in Germany. They were already without Phil Thompson and Alan Kennedy, but lost Kenny Dalglish nine minutes in. 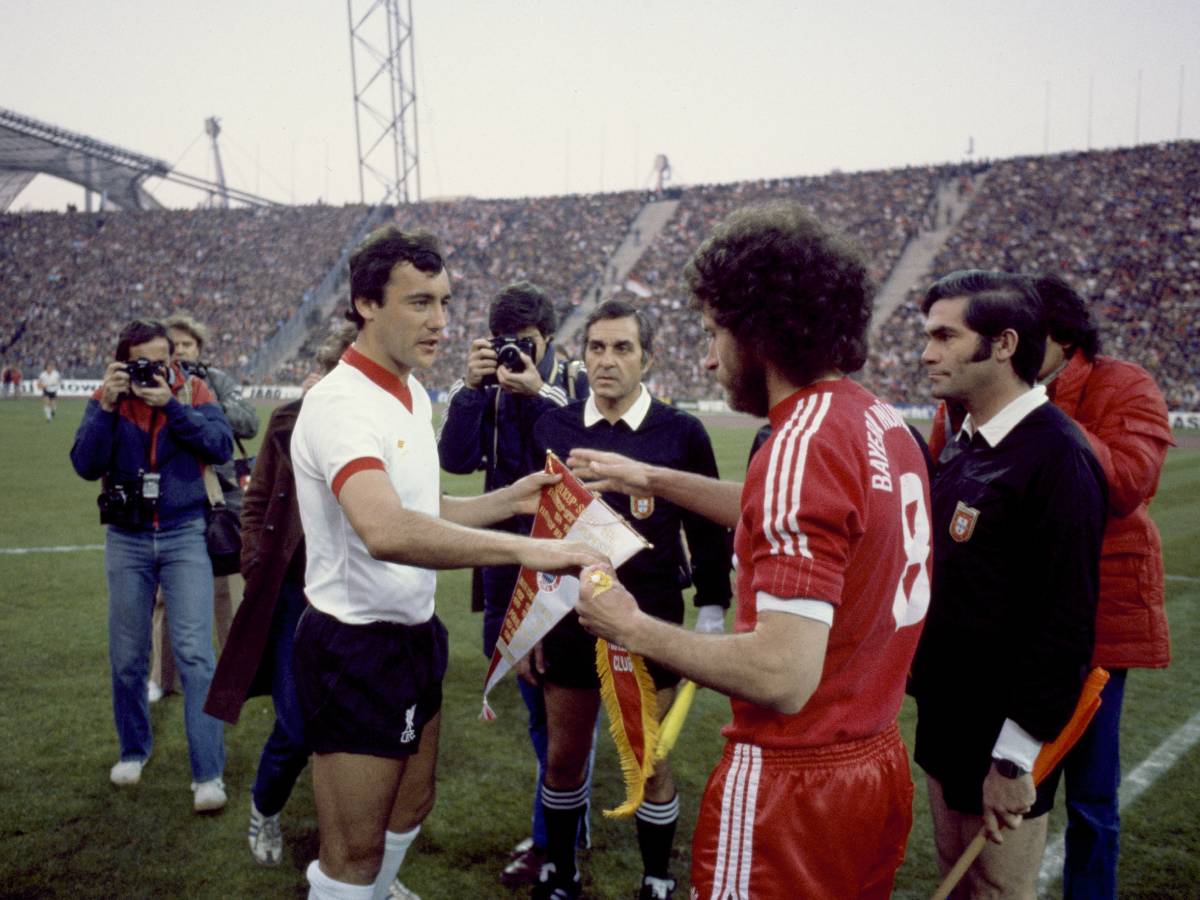 However, Ray Kennedy's 83rd-minute away goal was enough to book a spot in the showpiece, despite Karl-Heinz Rummenigge's equaliser on the night.

"That's got to be our best performance," Paisley said afterwards. "It was as good as when we won in Rome."

The pressure of a European Cup final was somewhat cranked up due to an uncharacteristic league campaign. A fifth-placed finish meant victory was required in Paris to compete in the next season's European Cup.

Injury doubts would make the task at hand more difficult, too.

Eventual match-winner Kennedy was trying to quicken up his recovery from a broken wrist, while Dalglish hadn't played in the six weeks before the final.

The pair still made the trip with the squad, who spent a night in Versailles before heading to the capital.

On the day of the final itself, Liverpool went through their normal routine – a steak lunch, followed by a nap and then pre-match snack. The players were only informed of the starting line-up when they arrived at the Parc des Princes.

Unusually, though, the team's preparations in the hours before kick-off also involved covering up their kit manufacturer's logo with sticky tape due to a row over advertising.

It was a final 'that seldom approached the high standards set in the competition's early years', read David Lacey's Guardian match report. But it was a tense one throughout.

The decisive moment arrived nine minutes before the end of the 90, and could be classed as a fluke.

Kennedy edged forward as his namesake Ray took a throw-in near the touchline and unexpectedly received the ball.

The left-back controlled the ball on his chest with the quality akin to the nearby Dalglish. Then it was time to advance towards goal.

He avoided a challenge from the covering centre-half and was left with two choices in front of goal – go for it himself or pull the ball back to the screaming David Johnson.

The option Kennedy – then 26 years of age – chose ensured his name would forever be etched into Liverpool FC history.

"To be honest, I thought I miskicked it," the full-back said afterwards. "The ball seems to take a long time to hit the back of the net but I can't describe the feeling when it did." 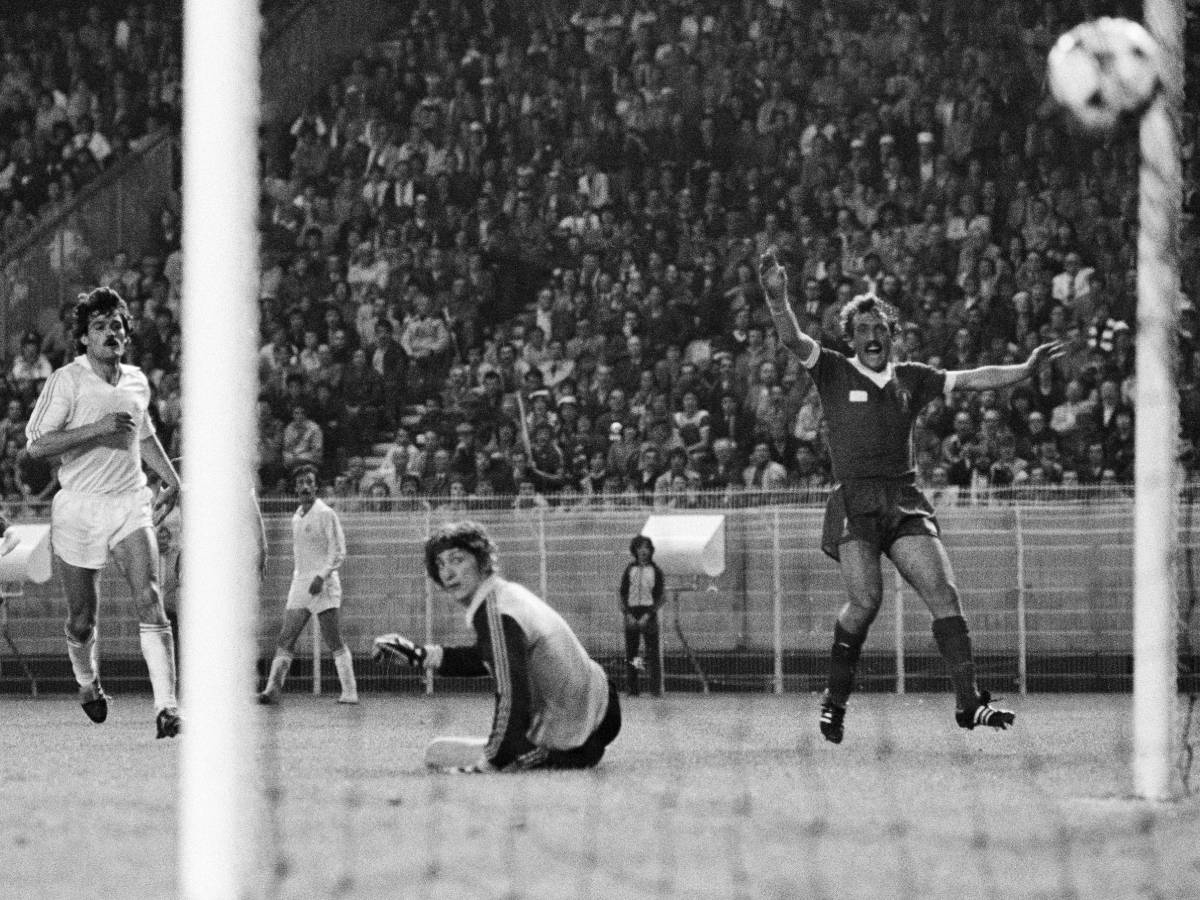 Those Liverpool supporters who made the journey over the English Channel adorned the match-winner with chants of 'Barney, Barney' – Kennedy's nickname being Barney Rubble from The Flintstones, of course.

The celebrations would last long into the Paris night. Some players went to nightclubs, others enjoyed a beer-influenced sing-along.

A few sore heads then boarded the flight back to Merseyside, where an open-top bus parade awaited them. Some onboard can even recall seeing flashes of blue in the crowd, with a few Everton fans applauding as the bus trickled through the city. 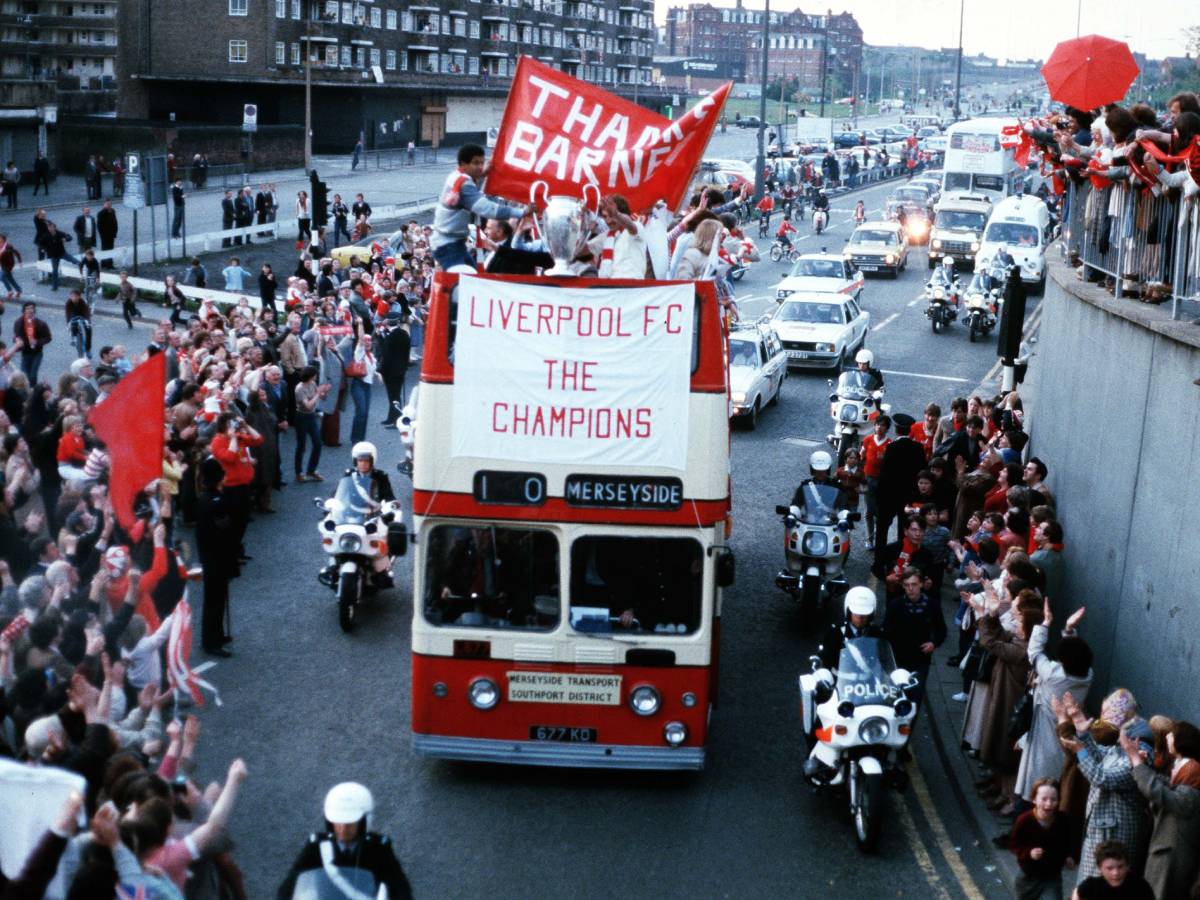 But the iconic tale of the celebrations belongs to Thompson.

After becoming only the second Liverpool captain to lift Ol' Big Ears, the Scouser took the hefty trophy he'd been tasked with looking after to his local pub.

Indeed, the prize every footballer in the world craves spent time perched behind the bar at The Falcon in Kirkby.

"After we had won the League Cup that year, club secretary Peter Robinson rollicked me for leaving it on the bus," Thompson recalls. "He told me that it was my responsibility to look after it as I was the captain.

"He told me I should have taken it home. So when we won the European Cup I didn't need telling twice – and in my boot it went!

"There were no mobile phones then and everyone was queuing up at the pub payphone to ring around and tell their mates to come down and see the European Cup.

"The next morning, I was woken up by Peter Robinson asking where the cup was. The reason was because it was needed at a press conference at Anfield.

"Thankfully, even though I was bleary-eyed, I had remembered to take it home with me."