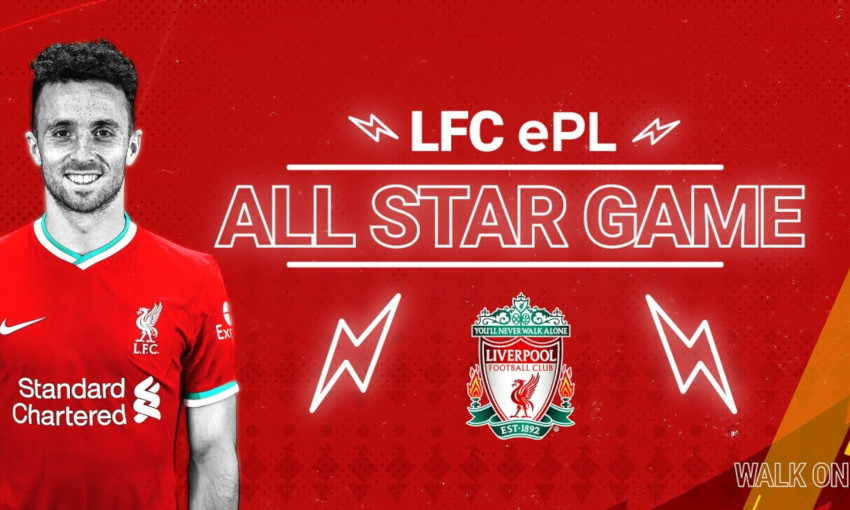 The trio discussed their experience in the esports community and took questions from supporters watching the broadcast, as well as doing battle at FIFA 21 on PlayStation.

See the full event via our YouTube channel below. App users should tap here to load the video.

Hunt and Ray emerged victorious in the club’s recent ePremier League online play-offs to claim a place to represent LFC in the overall grand finals on Xbox and PlayStation respectively.

They will take on 38 qualifiers from the other 19 Premier League teams when the grand finals are held across four days from Tuesday March 23.

Keep an eye on official club platforms to follow the duo’s progress as they aim to be crowned ePremier League champion.