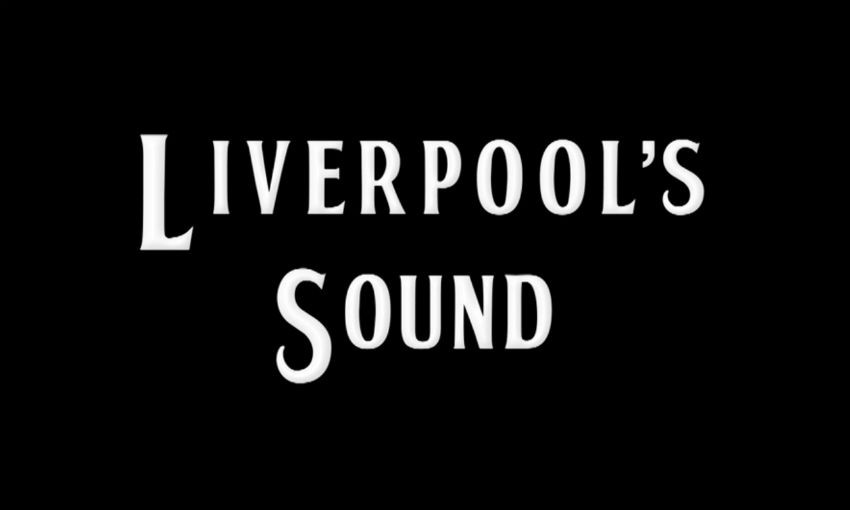 Each Sunday over the coming months, LFCTV will air one of our exclusive documentaries at 9pm GMT.

The programmes will also be available to watch for free online that day if you register with LFC.

Today, Liverpool’s Sound: Kop Chants and their Origins will take fans on a journey through the history of our unique and unrivalled songbook.

First aired in November 2017, the film is an hour-long tribute to the inimitable Anfield noise.

The documentary begins in the mid-1960s, when Kopites were pioneering large-scale football chanting, transferring the sound of their beloved Merseybeat from the top of the charts to the terraces.

We meet Ben Hendry, songwriter and lead singer of the legendary Kop Choir, who rehearsed their homemade hits in the back room of The Fountain’s Abbey before carrying their choruses onto the famous old stand. 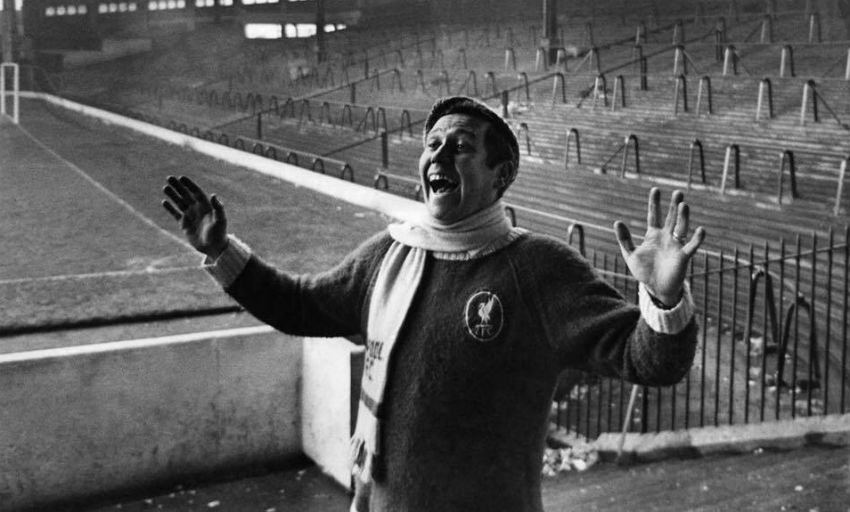 Their various serenades rocked the Kop; not least a reprisal of the Italian traditional song Santa Lucia, modified in May 1965 with a roguish Scouse twist so that the words proclaimed ‘Go Back To Italy’ to Inter Milan supporters.

We explore how innovative chants for star players, starting out with a simple song for Ian St John, became commonplace; how rivalries were infused into song lyrics and European travel came to influence the Reds’ growing repertoire.

We hear how various ‘war songs’, from the Marine’s Hymn to the Ballad of the Green Berets, were adopted to show support for the team.

Classics like Poor Scouser Tommy, Every Other Saturday, Fields of Anfield Road and Liverbird Upon My Chest are examined in detail as well as a couple of Christmas classics which continue to crop up yearly as Kop carols.

Liverpool’s Sound follows the evolution of our chants right through to late 2017, when the legendary BOSS Nights were beginning to garner widespread appeal.

As such, more recent efforts in praise of Mohamed Salah, Roberto Firmino and more, as well as the iconic Allez, Allez, Allez, don’t feature. However, the documentary is a detailed guide to the musical evolution that brought Reds fans to that particular point.

And, of course, at the documentary’s finale there’s enough time to finish with football’s finest anthem; the ultimate musical source of inspiration in tough times, not just at Liverpool Football Club, but all around the world – You’ll Never Walk Alone.

Tune in to LFCTV at 9pm GMT or click here to register with LFC and watch Liverpool’s Sound for free now.