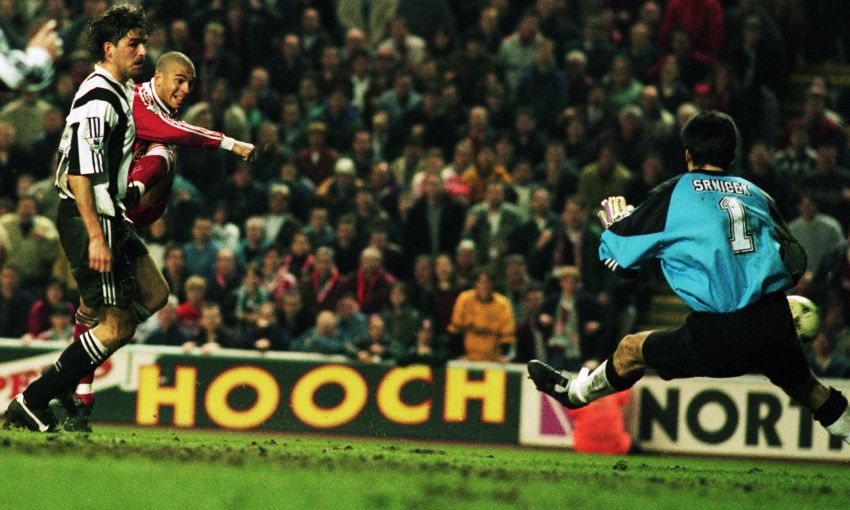 It was an incredible end to perhaps the most incredible Premier League game played at Anfield.

Liverpool and Newcastle United had shared six goals over 90 frantic, enthralling minutes on a Wednesday night in April 1996 that held huge ramifications at the top of the table.

The Reds led inside two minutes, yet later trailed twice before Stan Collymore brought them level again with around a quarter of the contest remaining.

Then, just when it seemed the scoring was over, John Barnes and Ian Rush traded passes in opposition territory and the former spotted Collymore ‘closing in’ to his left.

The No.8 needed just one touch to control and another to rifle the ball beyond Pavel Srnicek, sparking pandemonium inside the stadium.

Well worth another look…

Goal of the Day: Lovren's unforgettable winner against Dortmund