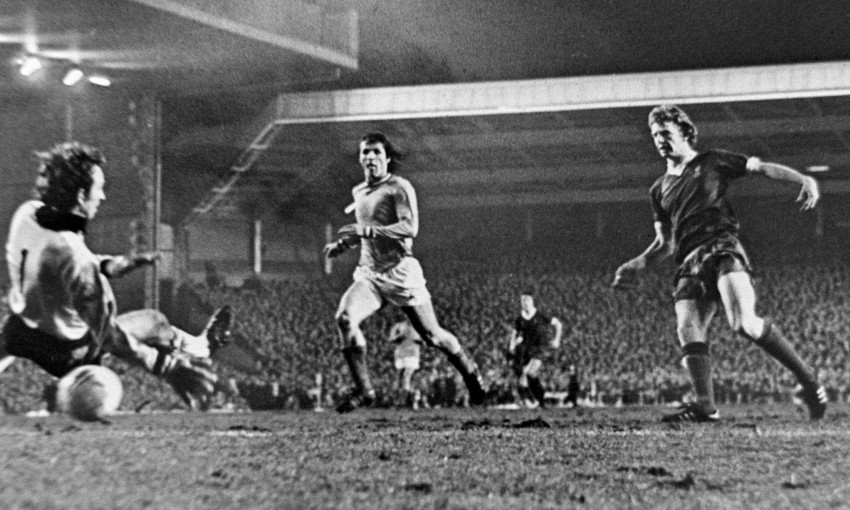 David Fairclough scored one of the most iconic goals in Liverpool Football Club history on this day in 1977.

With six minutes remaining of the European Cup tie against Saint-Etienne at Anfield, the Reds led 2-1 on the night but required another goal to progress at the French side’s expense.

Then, a lofted pass over the top presented Fairclough – on as a substitute – with a chance to write his name into history.

A headed touch gets the No.12 ahead of the recovering defender. “This now could be interesting,” prophesies the commentator. Three seconds later, the ball is resting in the back of the net.

Goal of the Day: Lovren's unforgettable winner against Dortmund