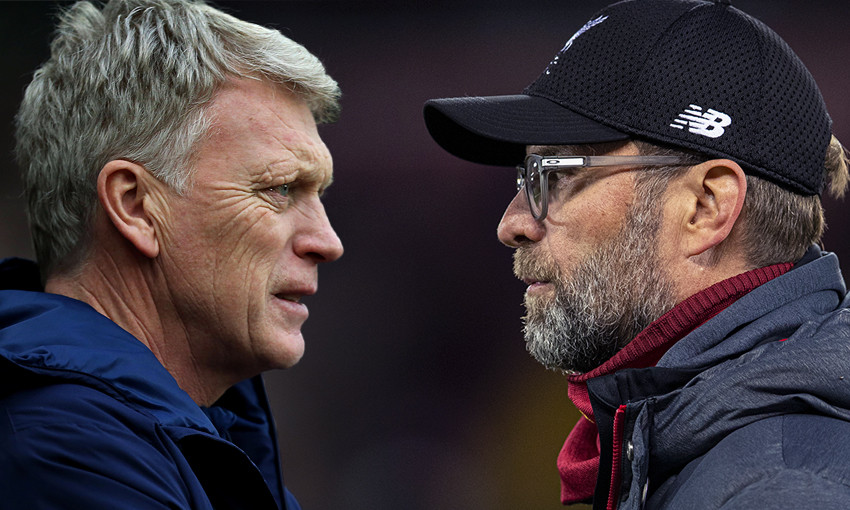 Premier League leaders Liverpool head to the London Stadium on Wednesday night to face a West Ham United side scrapping to stay out of the relegation places.

The Hammers are currently hovering just above the drop zone in 17th place - ahead of Bournemouth and Watford on goal difference - but would give themselves breathing space on their rivals with a positive result against the Reds.

David Moyes, who steered the Hammers out of the bottom three and to safety during a six-month stint in charge during the 2017-18 season, replaced Manuel Pellegrini at the end of December and has taken four points from four games since his return.

So, what can Liverpool expect from West Ham on Wednesday? We caught up with Sean Whetstone (@westhamfootball) - West Ham season ticket holder, blogger and presenter on Moore Than Just a Podcast - to find out... 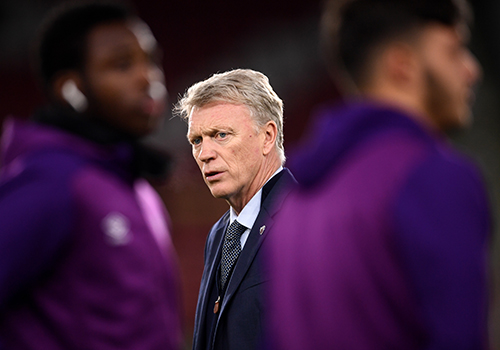 Are you optimistic Moyes can again steer you to safety?

That is the hope, but there is no hiding that West Ham are in a real relegation dog fight. With league positions so tight, a point either way could spell relegation or survival this season. Our game against Brighton & Hove Albion this weekend will be crucial and is a must-win game for our survival chances.

Is there a player who has already emerged as the fulcrum of Moyes' approach?

There is no fulcrum, but Robert Snodgrass has shown passion, grit and effort in his performances to show the way for others to aspire to. That spirit will be crucial for the remaining games of the Premier League season if we are to move away from our current position to safety. 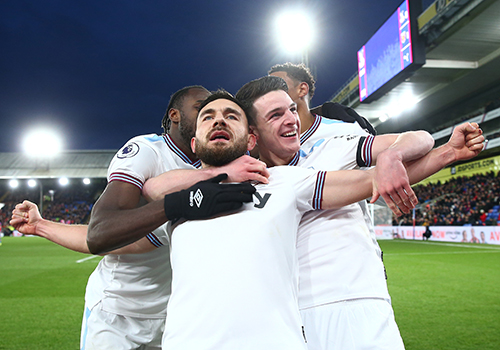 What has been the team's biggest issue so far this season?

Conceding goals. I think we have conceded the most goals in the Premier League in the last decade, which is not a statistic to be proud of.

Have the injuries to first-choice goalkeeper Lukasz Fabianski had a big effect?

There is no doubt our results took a downward spiral when we lost Fabianski, but Darren Randolph is a good stand in.

Which key player battle are you looking forward to seeing?

Our defence will probably be busy, so I hope Issa Diop and Angelo Ogbonna have a good game stopping Liverpool's attacking force.

How do expect West Ham to line-up?

We are set to be limited in our choices through injury, so this is likely to be our team: 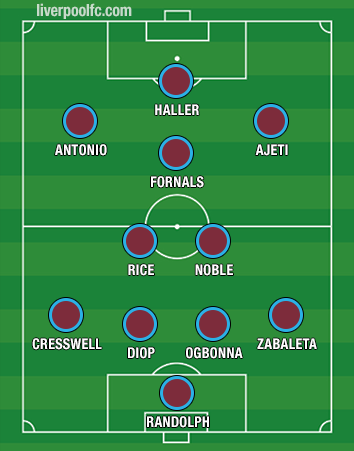 The view from West Ham: 'I tipped Liverpool for the title'

The view from West Ham: 'Facing Liverpool is daunting'