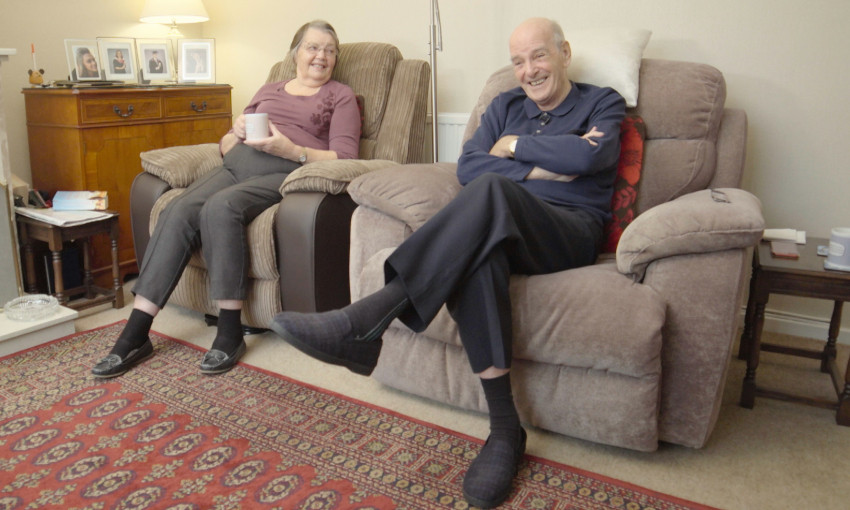 The Brews have been a happily married couple for more than 60 years, but when it comes to Merseyside derby day the duo couldn't be more divided.

Victor, 85, is a lifelong Evertonian while Joyce, 82, opted for Anfield over Goodison Park back in the post-war days when her grandad and uncles would take her to both stadiums.

Married in September 1959, the pair can recall a time when Liverpool were in the Second Division and their wealthy neighbours, Everton, were the city’s dominant footballing force.

Together, Vic and Joyce enjoyed the halcyon days of the mid-1980s, when the Merseyside teams ruled the roost in the First Division and were regulars down Wembley Way.

The fortunes of their beloved clubs may have varied since that era; however, Vic and Joyce’s approach has not wavered: “As long as they’re not playing each other, we stick up for each other…”

In a special video feature below, they share more than 60 years of memories – from childhood heroes to Richarlison, via an attacking trio that Vic refers to as ‘the three pests’…

Press on LFC 1-0 Everton: 'This will be talked about for years to come'