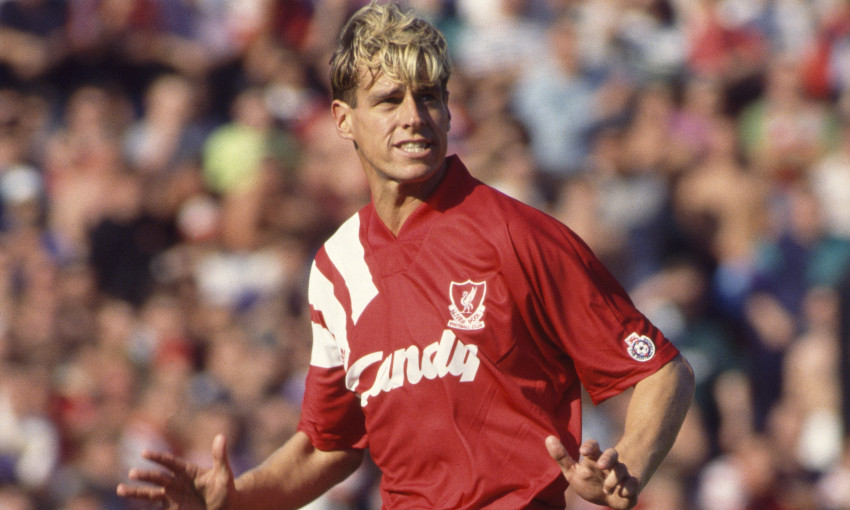 As Liverpool lead the way in the real thing, a former Reds player is currently top of the world in Fantasy Premier League.

Nick Tanner – who made 59 appearances for the club, including four in the last title-winning campaign of 1989-90 – is nine points clear in the overall rankings of almost seven million players.

The 54-year-old’s 65-point haul last weekend – helped by a goal and assist from Sadio Mane – established him as the leading boss in the game so far with a total of 587.

“To be in front of nearly seven million people is a great feeling,” he told The Athletic.

“I was a manager in non-league for 10 years and I’m always watching games like I’m a manager so I think that helps. Certain aspects are similar.

“Fantasy football is all about setting a team up each week and working with the budget you’ve got. You’re trying to work out who’s about to hit form and who needs replacing.”