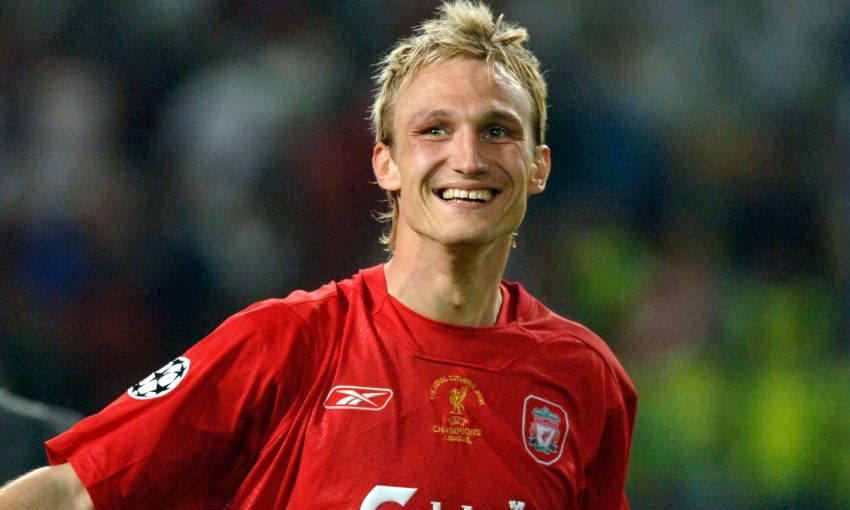 On this day 20 years ago, Sami Hyypia joined Liverpool and the towering Finn was the rock upon which the foundations for Gerard Houllier and Rafael Benitez’s teams were built.

Signed from Dutch outfit Willem II for a bargain fee in the summer of 1999, Hyypia went on to make 464 appearances in a red shirt, netting 35 goals.

His honours list with the Reds makes for impressive reading too - two FA Cups, two League Cups, one UEFA Cup and, of course, the 2005 Champions League.

We mark the 20th anniversary of Hyypia's debut for the Reds with eight of his finest moments during his 10-year stay at Anfield...

Being spotted by the colossus Ron Yeats... 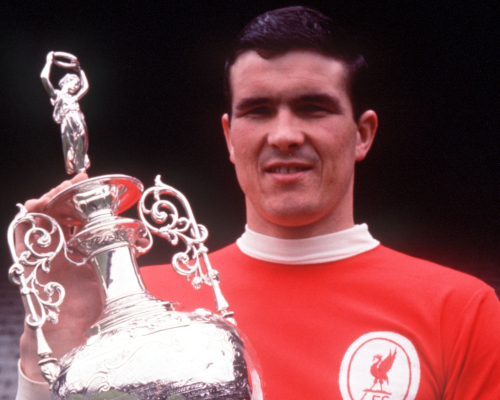 Ron Yeats, dubbed Liverpool's 'colossus' by Bill Shankly, knows a thing or two about defending so it should come as no surprise that the great Scot played a major part in the arrival of Hyypia.

Yeats was LFC’s chief scout at the time and he recalled: “I was glad we signed big Sami.

“I went to see him after we was recommended. I thought this boy looks a good player. At centre-half he was a great passer of the ball which is unusual for centre-halves. I was really taken with Sami and I put in a report that either the boss or a coach should go over and see this man.

“They did and then signed him a few weeks after the recommendation."

Watch the best of Sami Hyypia

A winning debut for LFC...

Hyypia’s LFC debut came on August 7 1999 along with two other future Istanbul heroes in Dietmar Hamann and Vladimir Smicer.

With the big Finn a reassuring presence at the back, the Reds won 2-1 against Sheffield Wednesday at Hillsbrough courtesy of goals from Robbie Fowler and Titi Camara. 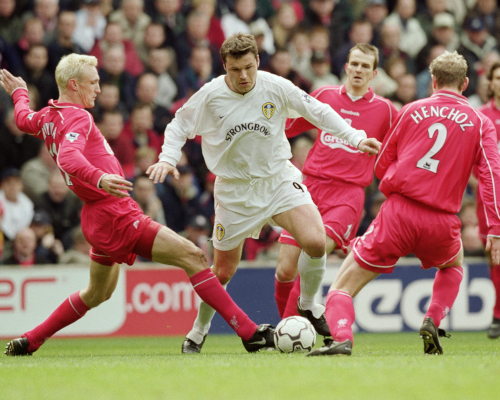 During the summer of 1999, Houllier swooped for another international centre-half in Switzerland ace Stephane Henchoz.

Because of injury, Henchoz missed the opening eight top-flight games of 1999-2000, but his debut alongside Hyypia resulted in a goalless draw away at Aston Villa.

The partnership of Hyypia and Henchoz blossomed and the duo played a big part in the 2000-2001 treble season.

Houllier knew Hyypia was captain material and it was no surprise that when Fowler and Jamie Redknapp were not in the starting line-up, it was the Finn that got the call.

When the duo moved on to pastures new, Hyypia received the armband permanently until handing it over to Steven Gerrard in October 2003.

Lifting trophies in Cardiff and Dortmund... 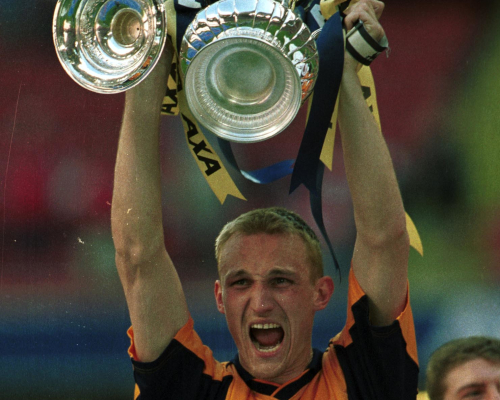 After the Michael Owen-inspired comeback against Arsenal, Hyypia and Fowler invited the injured but immensely popular Redknapp to lift the FA Cup together.

In Dortmund after the incredible 5-4 UEFA Cup final win over Alaves, it was Hyypia and Fowler who lifted the trophy together. 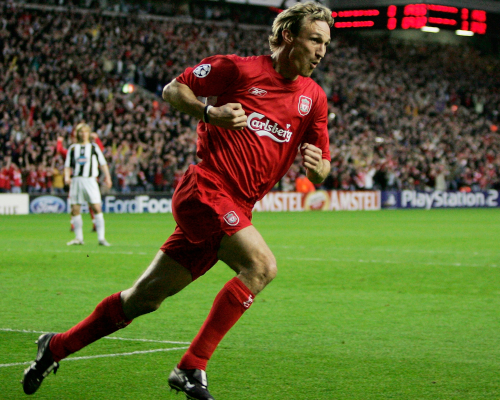 Besides keeping the opposition out at the back, Sami was renowned for scoring big goals at the other end of the field.

His tremendous finish for the opening goal against Juventus from a well-worked corner en route to Istanbul lives long in the memory, as does his brilliant header in the dramatic Champions League quarter-final victory over Arsenal three years later.

A partnership with Jamie Carragher... 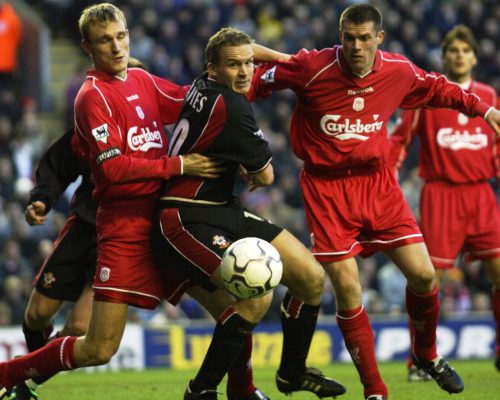 With Benitez taking over from Houllier, the Spaniard decided to give Carragher the chance he had been craving at centre-back.

Primarily a full-back under Houllier, the Scouser’s transformation to centre-back was an inspired choice and his partnership with Hyypia is widely regarded as one of the best ever seen at Anfield. The duo were fearless and shared some glorious moments together, including Istanbul and the 2006 FA Cup final.

A tearful farewell at Anfield... 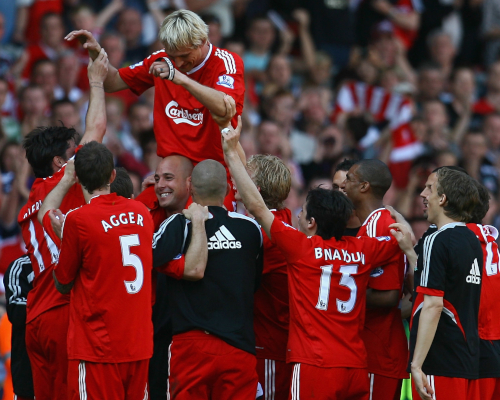 May 24, 2009 was an emotional day at Anfield as Hyypia made his final appearance in the red shirt.

A 3-1 win win over Tottenham Hotspur signalled a strong way to end an impressive season but with the Kop singing for Benitez to bring on the Finn, the manager duly obliged on 84 minutes.

The noise that greeted his arrival was deafening at the end a tearful Sami was held aloft by his teammates.