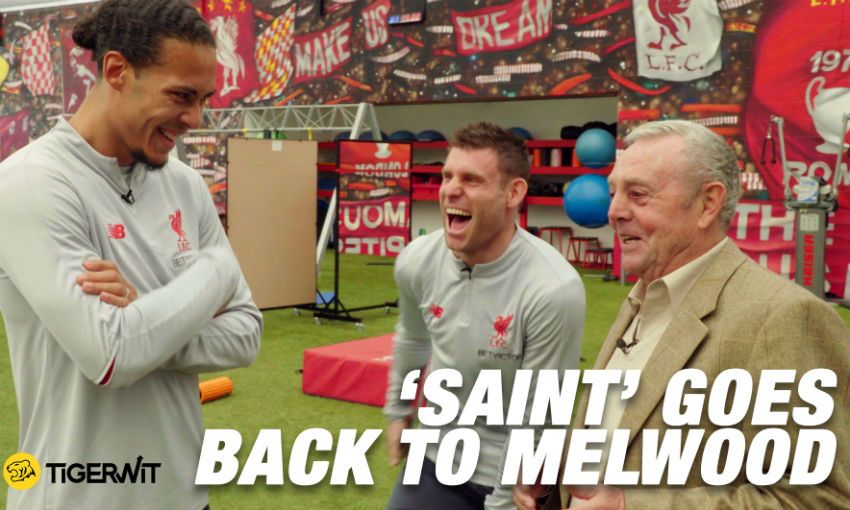 TigerWit recently invited Ian St John back to Melwood to see how much the game of football has evolved in the last 50 years.

The Scot returned to the base he used during his distinguished 10-year career at the club after joining from Motherwell in 1961.

James Milner led the tour as the Saint recalled his memories of the place under Bill Shankly, while also lending Andy Robertson a special Scotland shirt.

You can check out the Kop legend's trip to the West Derby complex below...