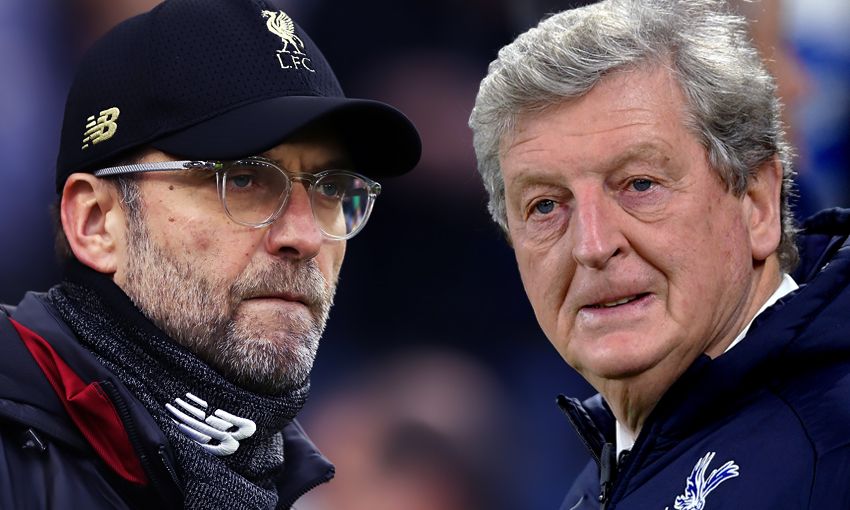 Premier League leaders Liverpool host Crystal Palace at Anfield on Saturday as Jürgen Klopp's side seek to extend their four-point lead at the top of the table.

The Reds head into the match off the back of a 1-0 win at Brighton and Hove Albion, while the Eagles lost 2-1 at home to Watford last weekend.

Liverpool triumphed 2-0 in a hard-fought game at Selhurst Park earlier in the season, but what can we expect from the south London club this time around?

We caught up with Back of the Nest Preview Podcast host and RedNBlueArmy editor Terence Ford (@RedNBlueArmy1) to find out.

What's your progress report since we met in the second game of the season? 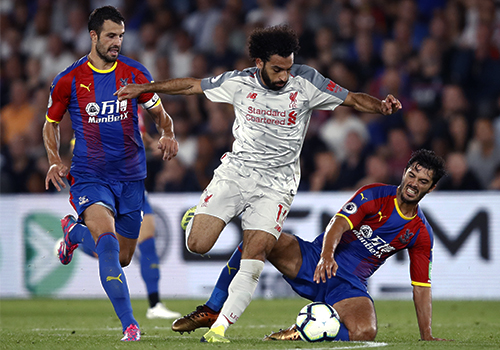 The first half of the season was one of frustration for most Palace fans. After finishing last season so strongly, claiming 11th place despite losing the opening seven games, we all hoped that this season would see us sitting more comfortably in mid-table.

Instead, we are once again in the relegation mix due to stop-start form and the lack of a focal point up top, thanks to injuries to Christian Benteke and Connor Wickham.

Will Roy Hodgson approach this match differently to how he set up at Selhurst in August?

After the recent 3-2 success at Manchester City, I expect a carbon copy of the 4-5-1 that we fielded at the Etihad in December.

Full-backs Aaron Wan-Bissaka and Patrick van Aanholt won their battles with Leroy Sane and Raheem Sterling early on and this forced City into attacking us in central areas that we packed, making it difficult for even Pep Guardiola's men to penetrate.

It took a penalty and a last-minute counter for Liverpool to break us down at Selhurst at the start of the season, so we should come with some confidence that we can repeat the process.

Which player has surprised you most so far this term? 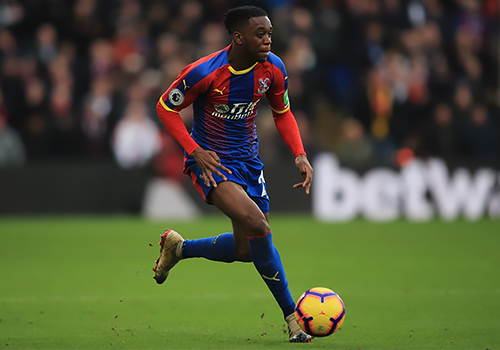 Wan-Bissaka has been a revelation. He came into the team towards the end of last season in the midst of an injury crisis and it did not take him long to dislodge Joel Ward at right-back. All that was left to see was if the academy graduate's form and development would continue into this season.

With each passing game he gets better, and his potential appears limitless at this point. One-on-one he is almost unbeatable. In behind, he has pace to keep up with the quickest in the league and going forward he has the skills of a winger. Even in a position that is stocked with talent at national level, an England call-up shouldn't be far away.

Tell us about Andros Townsend's conversion into a forward? 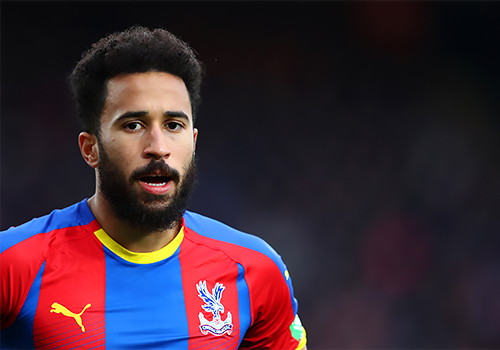 With the injury crisis of a year ago, both Wilfried Zaha and Townsend were pushed up top in a 4-4-2 and performed as false nines. There were two main reasons this was a success, but those two reasons no longer wear red and blue.

Yohan Cabaye's range of passing and Ruben Lotfus-Cheek's ability to break through a challenge and open up the space in between the lines created plenty of space for Wilf and Andros to exploit. We lack this creativity from deeper positions this season and it has been a bit of a struggle at the top end at times.

While Townsend did a job for us, with Benteke and Wickham returning he will find himself back on the right side of a three, where he belongs.

What have you made of Liverpool's season so far?

When Alisson was added in the summer to complement the addition of Virgil van Dijk in January, I knew you'd be a lot closer to Manchester City this season. I'd be lying, however, if I said that I thought you'd be leading the way at this stage of the season.

What has impressed me in the main is that Liverpool appear to have amassed this unrivalled amount of points without actually hitting top gear. Picking up results when not at your best is what wins titles and I expect you to be right in the mix come May.

Which key battle could turn the game? 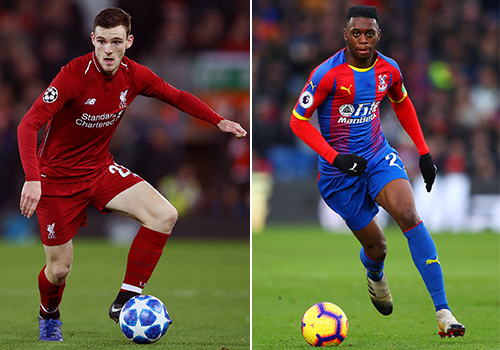 Both love to get forward and with Palace playing a deep line, the key to us getting a result will be if AWB can exploit the space that Robertson leaves in behind.

Likewise, if Robertson can pin AWB back in his own half, it will be difficult for Palace to gain any purchase in the final third.

Which one Liverpool player would you like to see lining up as a Palace player?

Being a goalkeeper myself, I would like to see Alisson in a Palace shirt.

Since my first Palace game in 1994, I have never seen an Eagles goalkeeper that can pass a ball well, so experiencing that would be nice.

Plus, after losing Mile Jedinak and Joe Ledley in recent years, we are lacking a really decent beard (don't show this to James Tomkins).

How do you expect Palace to line up?

Julian Speroni will play in between the sticks as both of our other 'keepers were injured in the loss against Watford last weekend. The 39-year-old Argentinian made his debut for Palace way back in August 2004, against Everton.

The probable starting XI is as below, but if we go for the same team that beat City then Jeff Schlupp will come in for Jordan Ayew, Zaha would move up top and James McArthur into a narrow left-sided position. 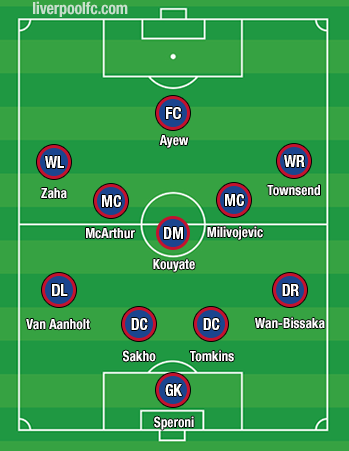 We let you win one at Anfield the last time we met so I am hoping for a return to the norm of Palace winning on Merseyside.

On a serious note, we will obviously come to stifle Liverpool and hope for some joy on the break. I always have some hope when we play Liverpool as we are strong where you are most vulnerable - when play is turned over.

If Zaha and Townsend can keep you honest, maybe we can escape with a draw, but it would be foolish to not, deep down, truly expect a defeat. Liverpool 1-0 Crystal Palace.

The press on Palace 1-2 LFC: 'Mane of enormous importance'

The media on LFC 4-3 Palace: 'Henderson led by example'