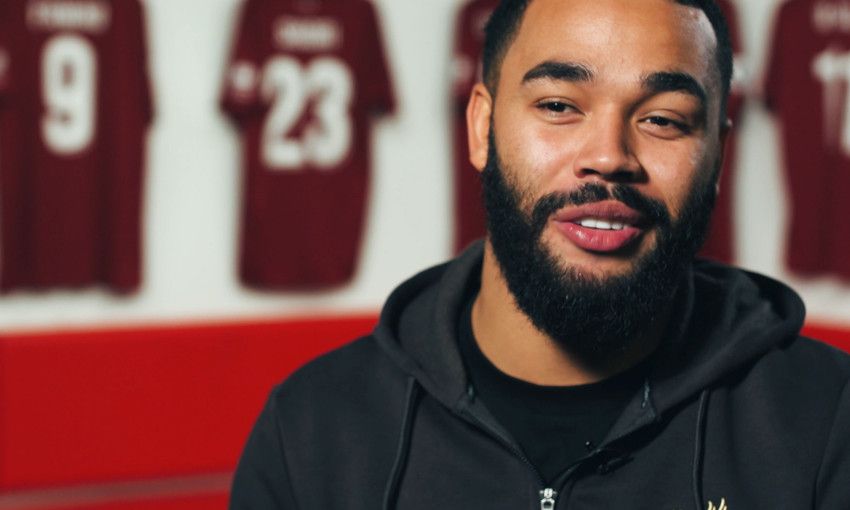 UK hip-hop artist Yungen popped into the LFCTV studios recently - and we asked him to create his Ultimate Red by selecting the best bits of his favourite Liverpool players.

A big Liverpool fan - who says hearing his hit Bestie aired at Anfield while attending a Champions League match last season is one of the ‘top five moments’ of his career - was more than happy to oblige.

Yungen had to pick a left foot, right foot, header, engine, brain and heart to make up his dream LFC player.

Watch the video below, which features his song Pricey as the soundtrack, to see who the 26-year-old selected.