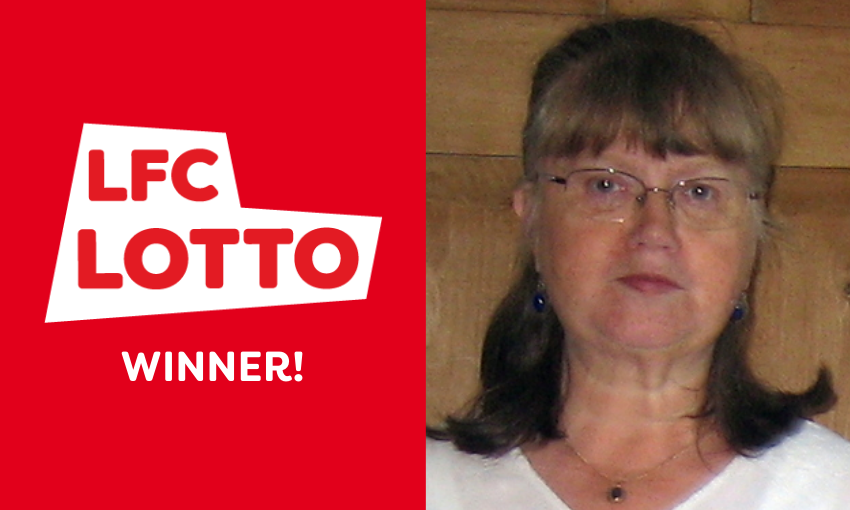 LFC Lotto winner Lyn Leach has expressed her delight at scooping a jackpot of £1,000.

Lyn, who lives in Cumbria but is originally from Anfield, has been playing for a year and encourages other fans to play and support the charity lottery.

The LFC Lotto draw takes place every Anfield matchday and gives fans the opportunity to win a cash prize or Reds memorabilia as runners-up prizes. It raises funds to support the vital work of LFC Foundation, the club's official charity.

Lyn said: "I was amazed to see my numbers come up, I'm never that lucky. I play because it's a charity lottery and the money raised helps to support the great work of the LFC Foundation. Winning is a massive bonus as you know you're just helping by playing, it's a lovely boost and I'm delighted."

The draw was from Liverpool's match against RB Leipzig on Wednesday March 10, which was played in Budapest but classed as a home game.

Lifelong Reds supporter Lyn, a retired lab technician, moved to Cumbria more than 20 years ago. She added: "I grew up in Anfield and you could hear the roar of the crowd on matchdays, it was infectious. I'm a big fan of our manager Jürgen Klopp and Virgil van Dijk, but my all-time favourite players are Ian Callaghan, Tommy Smith and Brian Hall."

Lyn has split the winnings with her two sons and is planning to use her share to treat herself and her husband on their first post-COVID holiday.

"I will definitely continue to play," she said. "Winning is a nice bonus but the main thing is knowing the money is going to a brilliant cause. My message to fellow fans is sign up and play. Just give it a go, I did and won – you may be lucky too."

Each LFC Lotto draw, the overall figure is split equally between the jackpot winner and LFC Foundation to help fund its adult health programmes. Projects which benefit include the Military Veterans scheme, which supports ex-military men and women adapt and integrate back into civilian life through the power of football.

A £5 play gives fans five chances to win. The LFC Lotto is open to UK fans only and players must be aged 18 or over.

It's the champions superdraw in this week’s LFC Lotto