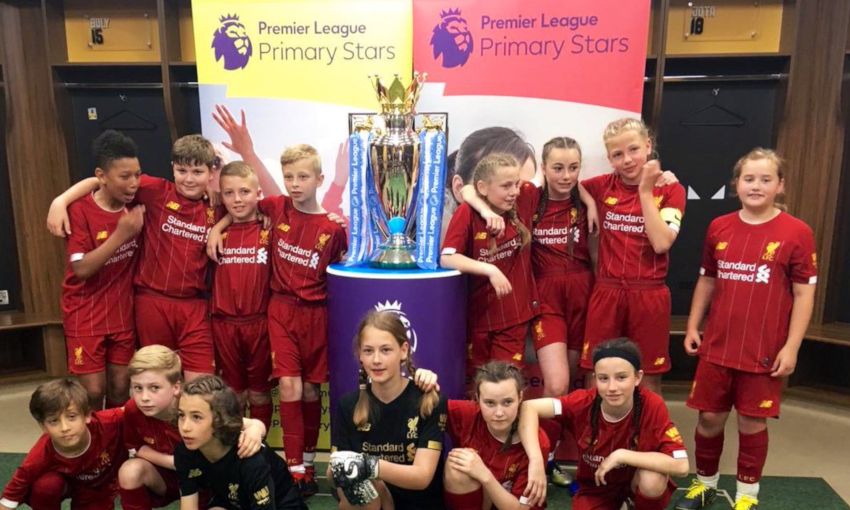 Pupils from Our Lady’s Bishop Eton and Mosspits Lane primary schools headed to Wolverhampton Wanderers Molineux Stadium to compete in the U11 mixed and U11 girls national finals alongside teams representing the other 19 Premier League clubs.

Both schools played some great football in the group stages, with Our Lady’s Bishop Eton's girls team making it to the final where they were crowned runners-up after a tense penalty shoot-out.

David McParland, LFC Foundation project lead, said: "This has been a fantastic experience for our pupils and they should be really proud of themselves.

"They have worked incredibly hard to reach the finals and have been rewarded with this once-in-a-lifetime chance to experience the life of a Premier League footballer for the day.

"Playing in the new Reds' kit at a professional club’s stadium under the watchful eye of Premier League match officials has been unbelievable for the youngsters and it’s something they’ll remember forever." 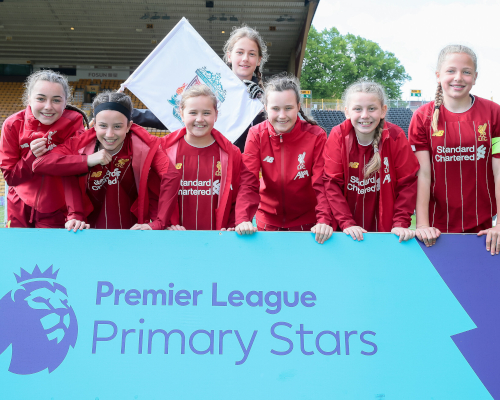 The Premier League Primary Stars Football Tournament is now in its fourteenth year and has seen over 14,500 children from more than 1,600 schools participate to date.

As part of the annual competition, each Premier League club hosts regional qualifiers with the winners progressing to represent their local team in the national finals.

The programme is available to every primary school in England and Wales, and LFC Foundation coaches deliver fun, educational sessions in 26 schools across the Merseyside area.