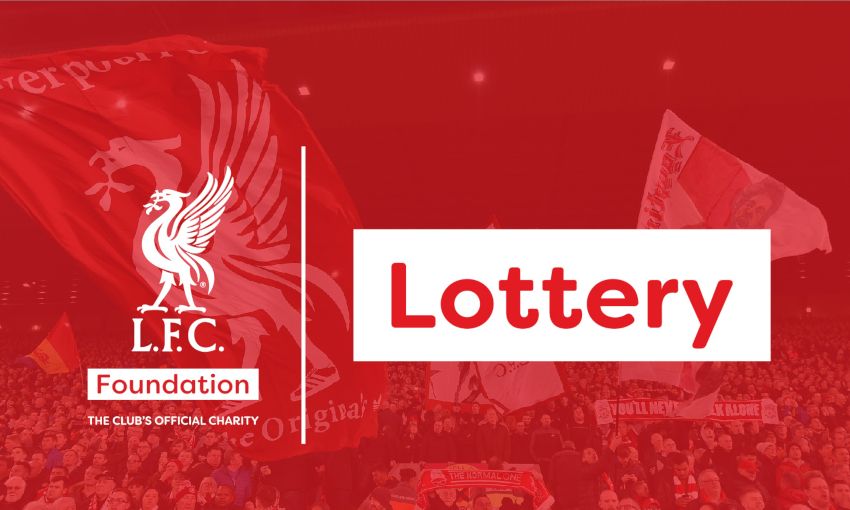 LFC Foundation has donated £4,250 to the Seán Cox appeal thanks to the generosity of fans at the Wolverhampton Wanderers game last week.

Proceeds from the matchday lottery at the Reds’ final Premier League fixture of the 2018-19 season will go to support Seán via the Seán Cox Rehabilitation Trust.

The amount raised in support of Seán is the highest figure reached at an individual game since the matchday lottery began last August.

Seán travelled to Anfield to watch his beloved Reds in last season’s Champions League semi-final and was the victim of an unprovoked attack outside the stadium that night. He suffered life-changing injuries and, 13 months on, is continuing his rehabilitation journey back home in Ireland.

The club, fans and his local community have come together in support of Seán and his family, raising vital funds for his care and sending messages of love and encouragement in his recovery. The club and its players are also supporting the appeal privately.

If you would like to donate to the Seán Cox Rehabilitation Fund directly, you can do so by visiting www.gofundme.com/SupportSeanCox.