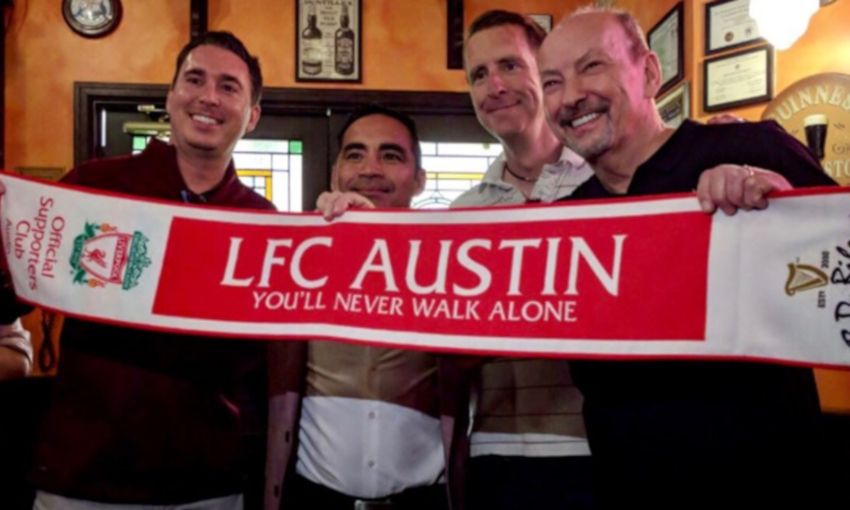 A special fan event was held at BD Riley’s Irish Pub in the Mueller neighbourhood of the city, where the Austin Reds meet to watch every single LFC game.

Moore delivered an update on the status of the club and its future plans, before spending time chatting to supporters and learning about their love for the Reds and their passion for the local community.

The branch also held a foodbank drive for the Central TX Foodbank during the event.

OLSC Austin was recognised as an official branch in 2013 and now has 130 registered members and a following of over 1,000 on social media.