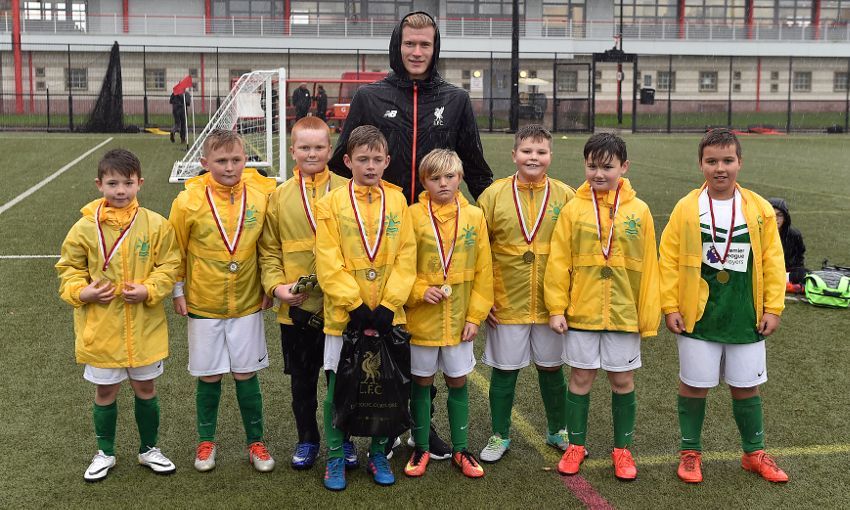 Loris Karius recently visited the Academy to show his support for the Premier League Schools Tournament.

The Liverpool goalkeeper was in Kirkby alongside the club’s official charity, the Liverpool FC Foundation, which has been hosting these competitions for the past 10 years.

Karius presented the winning teams, Eastcroft Park and St Anne’s, with their medals before participating in a Q&A with the youngsters and posing for pictures with all of those involved.

The Premier League Schools Tournament gives hundreds of young people the chance to experience the thrill of being treated like a top-flight footballer and was created to increase participation in football throughout the country.

Each of the division’s 20 teams stage their own competition each year to select a school to represent them in the regional and national finals, with LFC winning the tournament three times in the past six years – including Plantation Primary School from Halewood, who won the tournament in 2014 and 2015.

The Liverpool FC Foundation takes real pride in the tournament and engaged with a total of 125 schools in last year’s successful event. 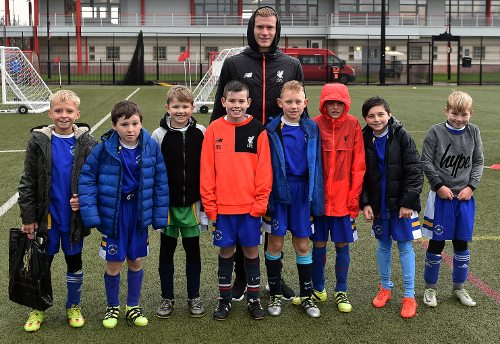 Karius said: “It’s fantastic to be here to see so many young people enjoying playing football and keeping fit.

“There was also some great talent on display, which shows the high standard of the teams involved with the annual Premier League Schools Tournament.”

Head of the Liverpool FC Foundation, Andrea Cooper, added: “It was great to be able to welcome Loris down to the Academy to meet those participating in the tournament and to answer some questions from the children.

“The Premier League Schools is a fantastic tournament which Liverpool FC and the LFC Foundation are immensely proud to be involved in year in, year out.”

Challenge: Show us your super move!