LFCTV charts the design and construction of the club's new AXA Training Centre in an exclusive mini-documentary available on demand now.

The programme features exclusive interviews with key figures behind the move to Kirkby, and tracks the whole process of creating a world-class complex – from the initial idea and planning stage through to its unveiling. 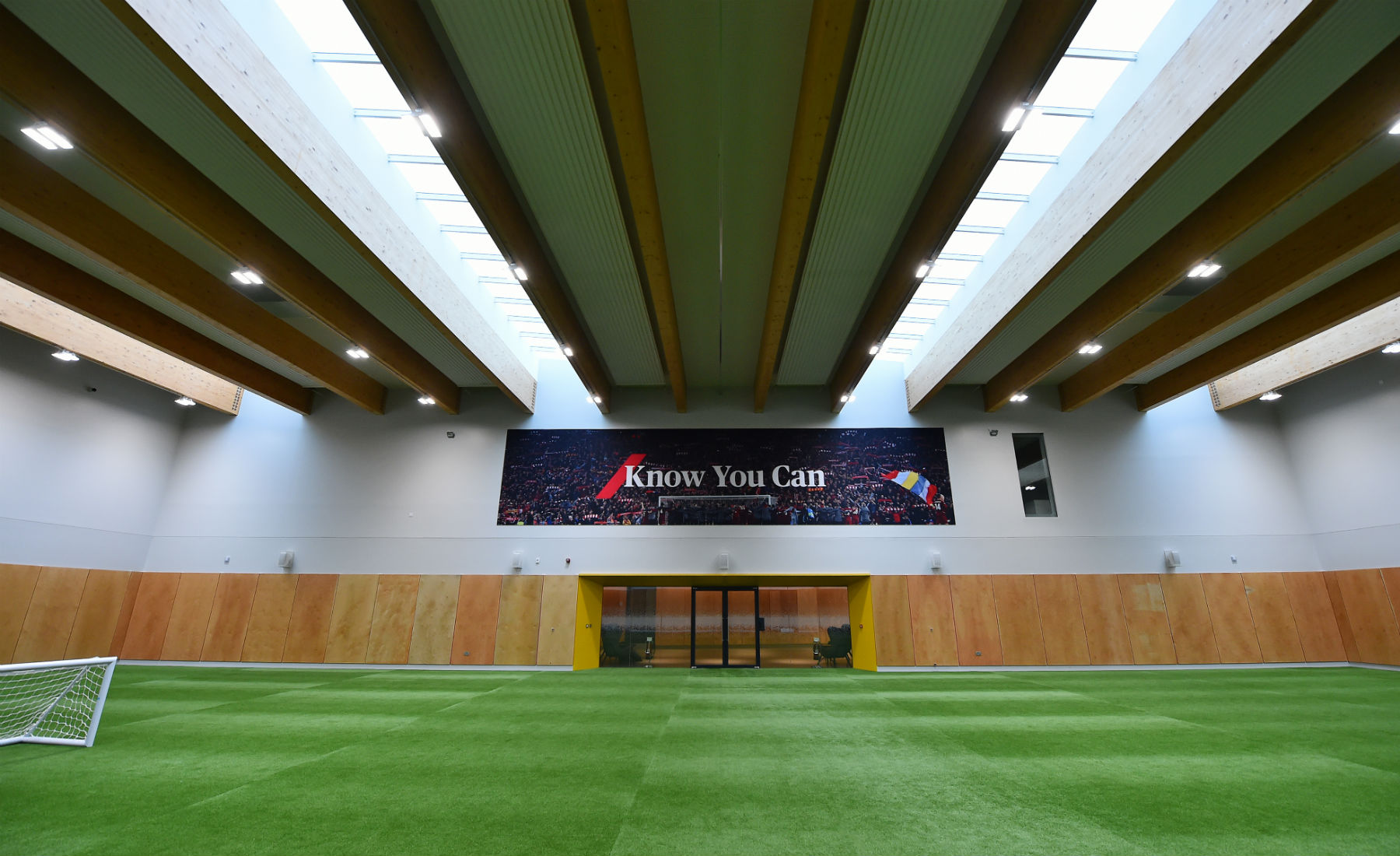 Our story begins with the reasons behind the club’s departure from Melwood, Liverpool’s historic West Derby home of 70 years.

Reds boss Jürgen Klopp and Academy director Alex Inglethorpe detail the importance of uniting the first team and Academy on the one site for the first time in club history.

Sporting director Michael Edwards recounts early meetings with staff from KSS, the London-based architects of Anfield’s Main Stand, and the inspiration for the look, feel and layout of the complex. 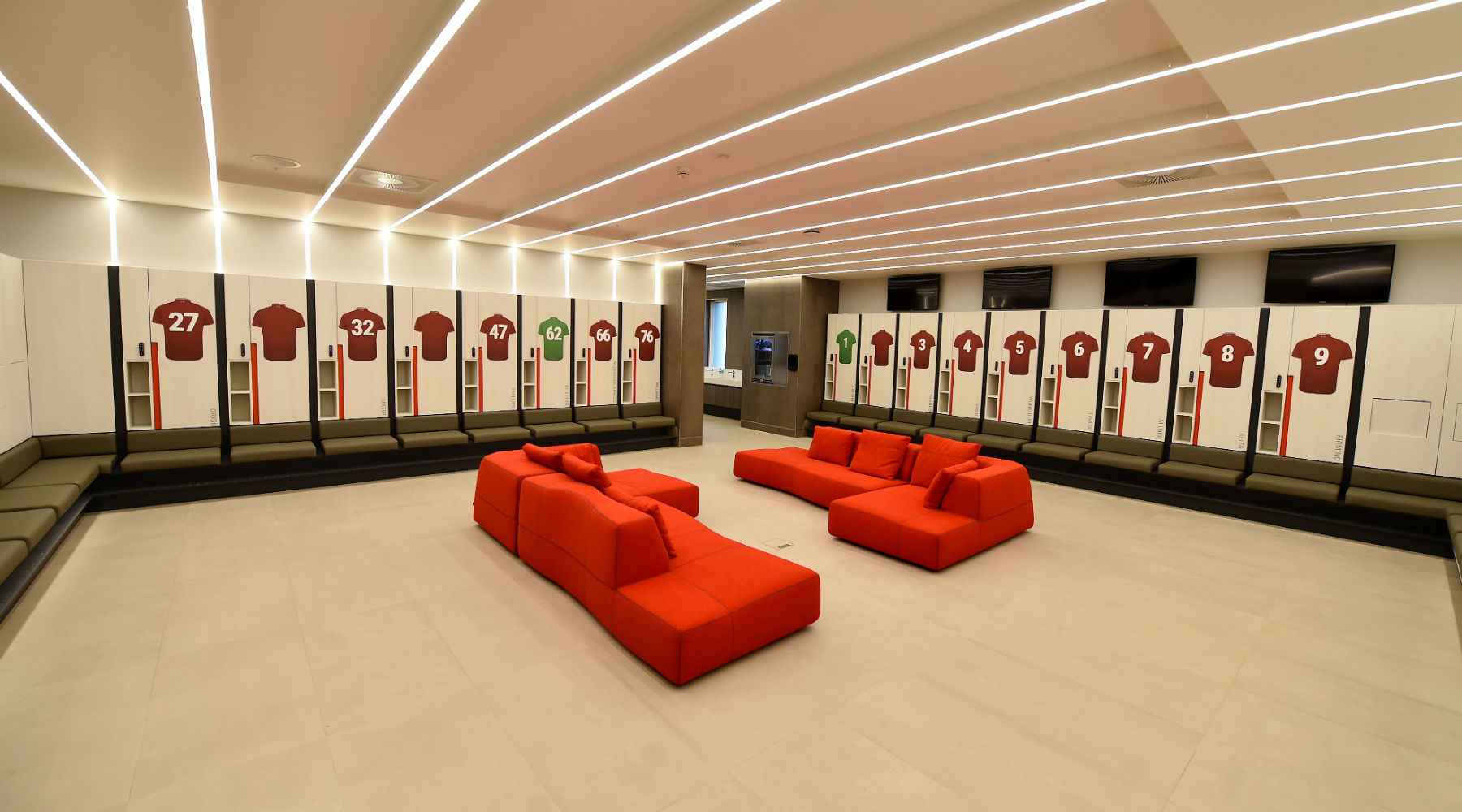 And we journey to the capital to learn from the designers who crafted those new training base plans with input and guidance from Liverpool staff.

Once the designs are perfected, constructors McLaughlin & Harvey take centre stage to talk us through the intricacies of a build which spanned over two years.

A New Beginning: Building the AXA Training Centre is available to watch on LFCTV GO now.