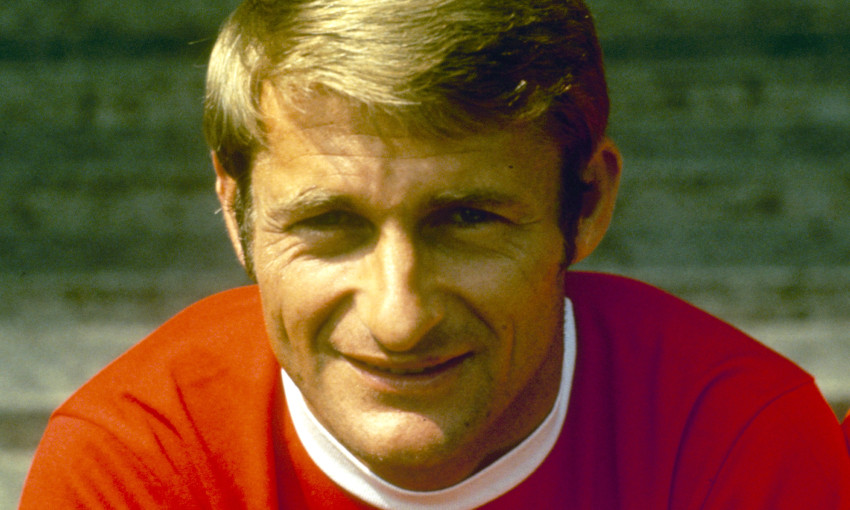 The funeral of Liverpool FC legend Roger Hunt will take place at 11am on Thursday October 14 at Liverpool Cathedral.

The former striker, who is the second-highest scorer in Reds history with 285 goals and a 1966 World Cup winner with England, passed away peacefully at home at the age of 83 last month.

The funeral service will be led by Canon Neal Barnes and supported by Reverend Bill Bygroves – the LFC chaplain – with tributes to be paid by former players to the man known as ‘Sir Roger’ by supporters.

As a mark of respect, his hearse will pause outside Anfield at approximately 10.20am on Thursday during its journey to the cathedral.

Members of the public will be welcome to attend the service at Liverpool Cathedral, up to its capacity.