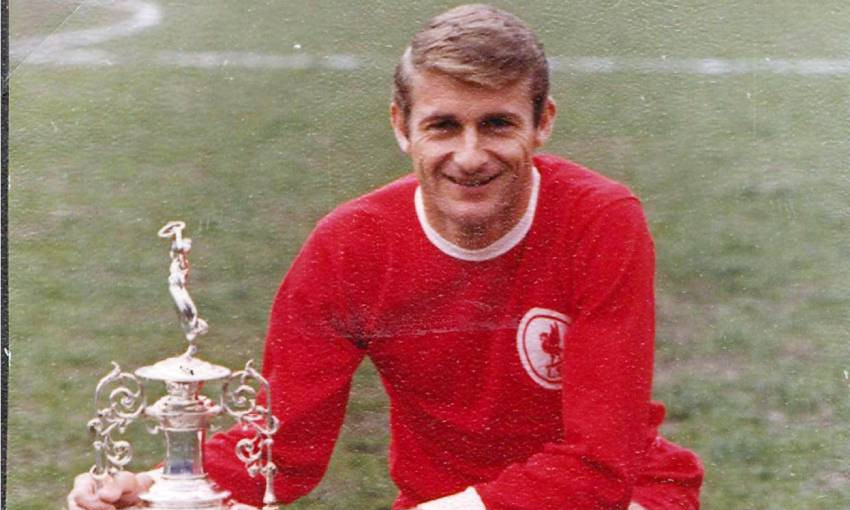 Roger Hunt's goals for Liverpool FC were plentiful and historic.

During an iconic career at Anfield between 1958 and 1969, the striker scored a total of 285 goals for the Reds and stands second in the club's all-time top scorers list.

His strikes helped Bill Shankly's side achieve promotion from the Second Division in 1961-62 and First Division titles then followed in 1963-64 and 1965-66.

To this day, no player has scored more for Liverpool in the league than Hunt's tally of 244 goals.

Hunt also opened the scoring in the 1965 FA Cup final against Leeds United when he and his teammates became the first Liverpool side to lift the famous trophy.

He was given an honorary knighthood by the supporters he delighted so much – and take a look at photos of 'Sir Roger' in action below... 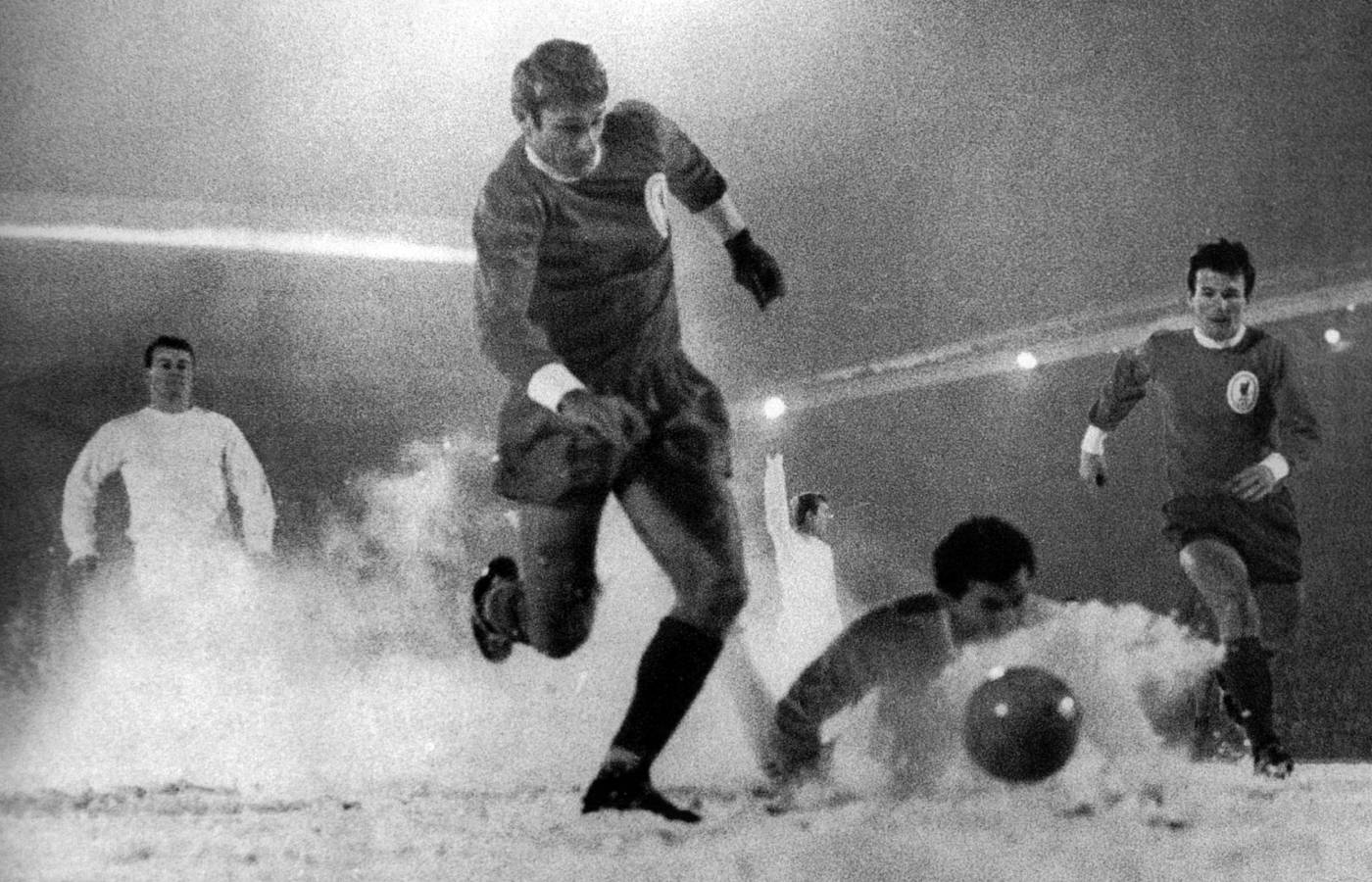 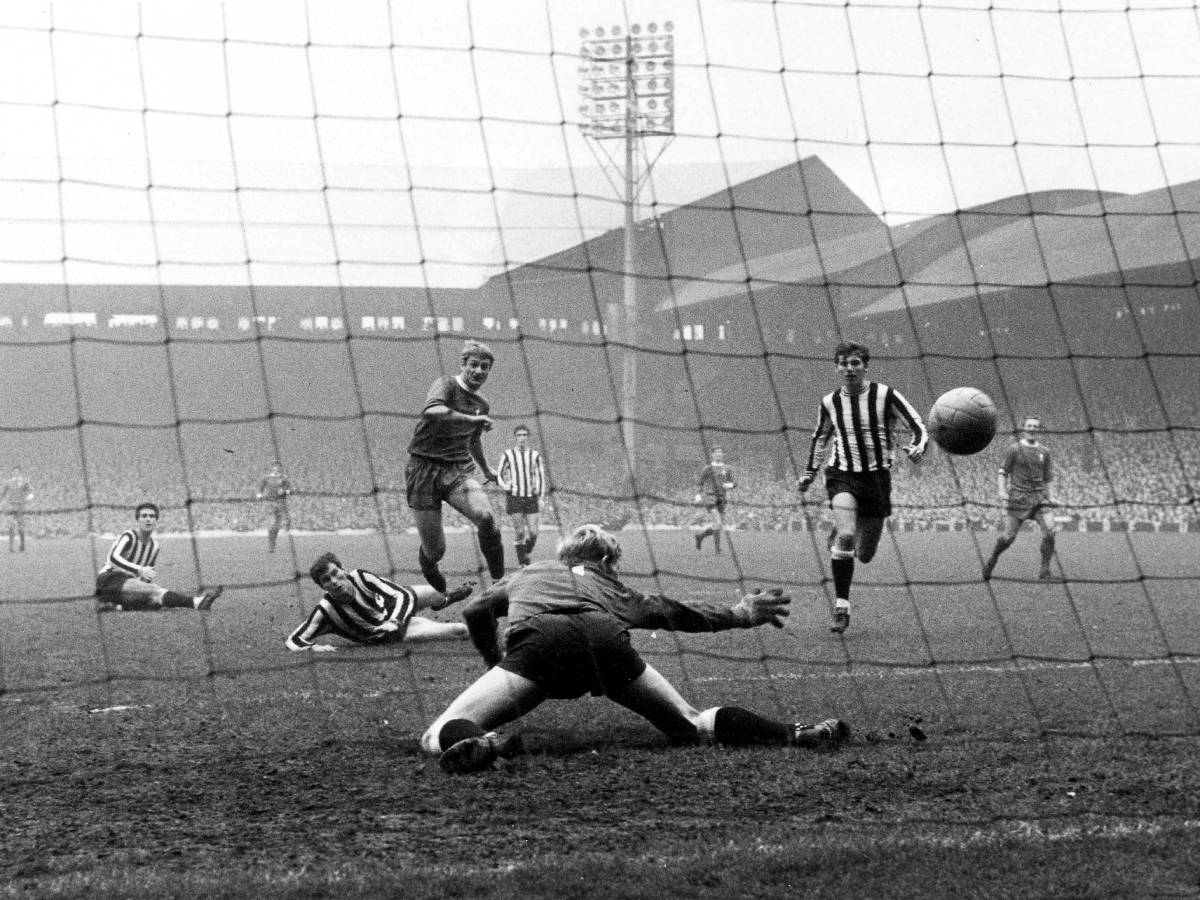 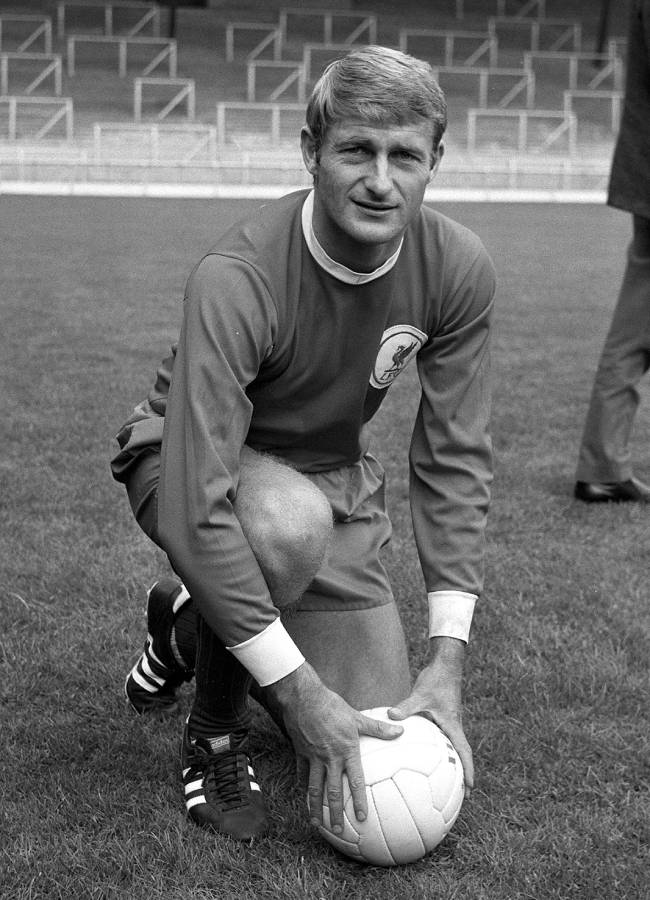 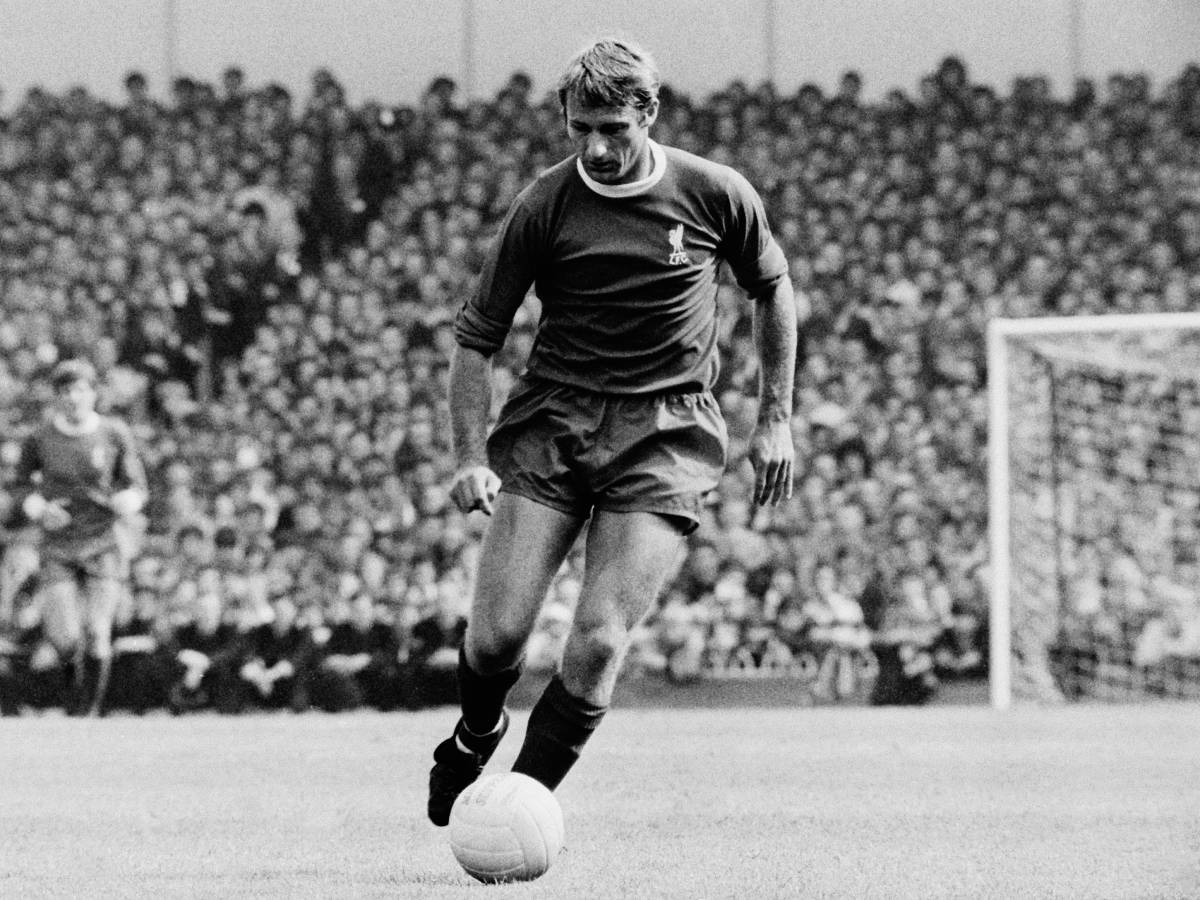 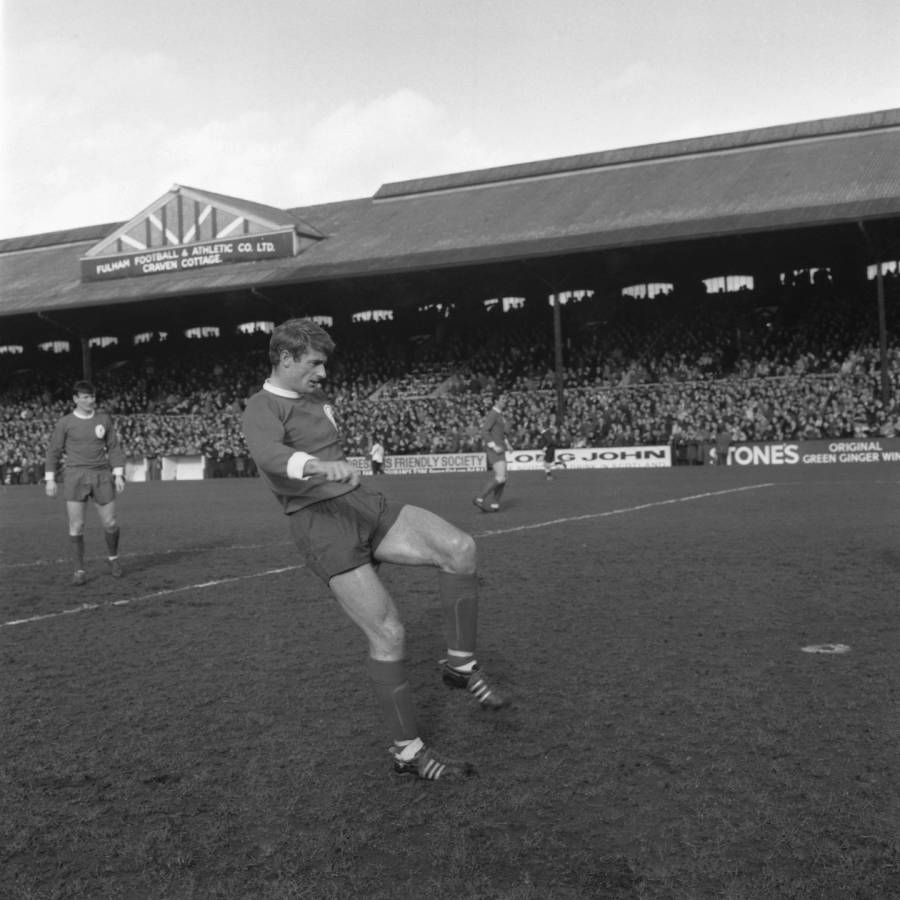 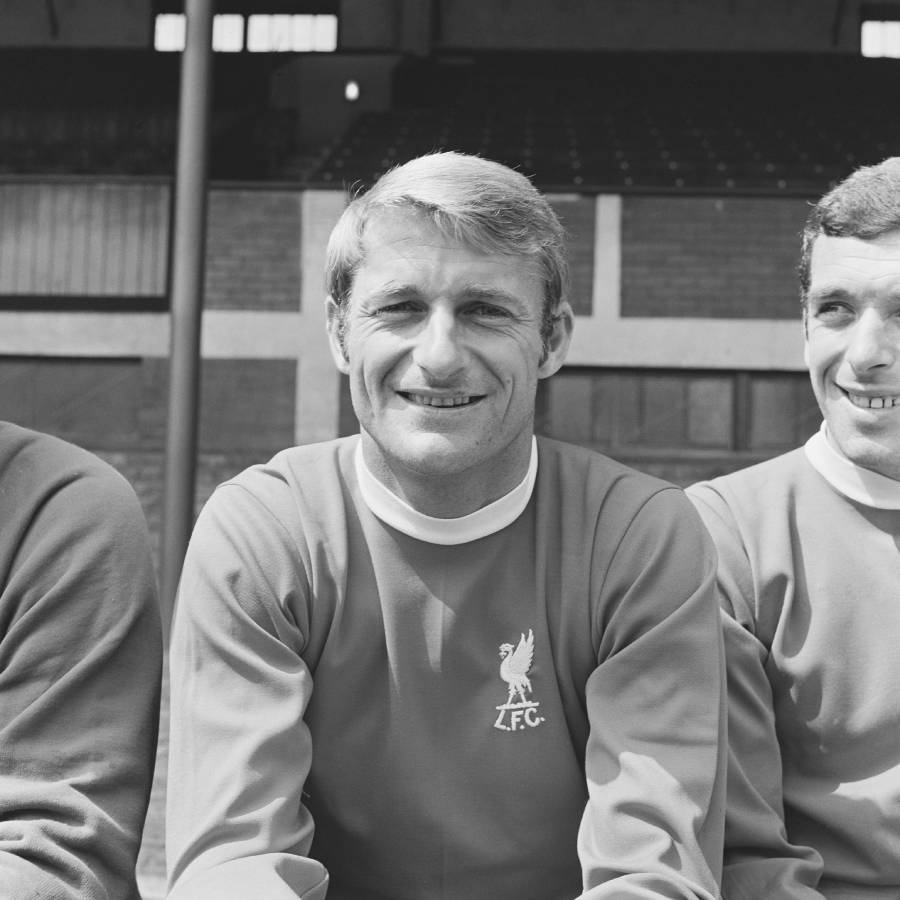 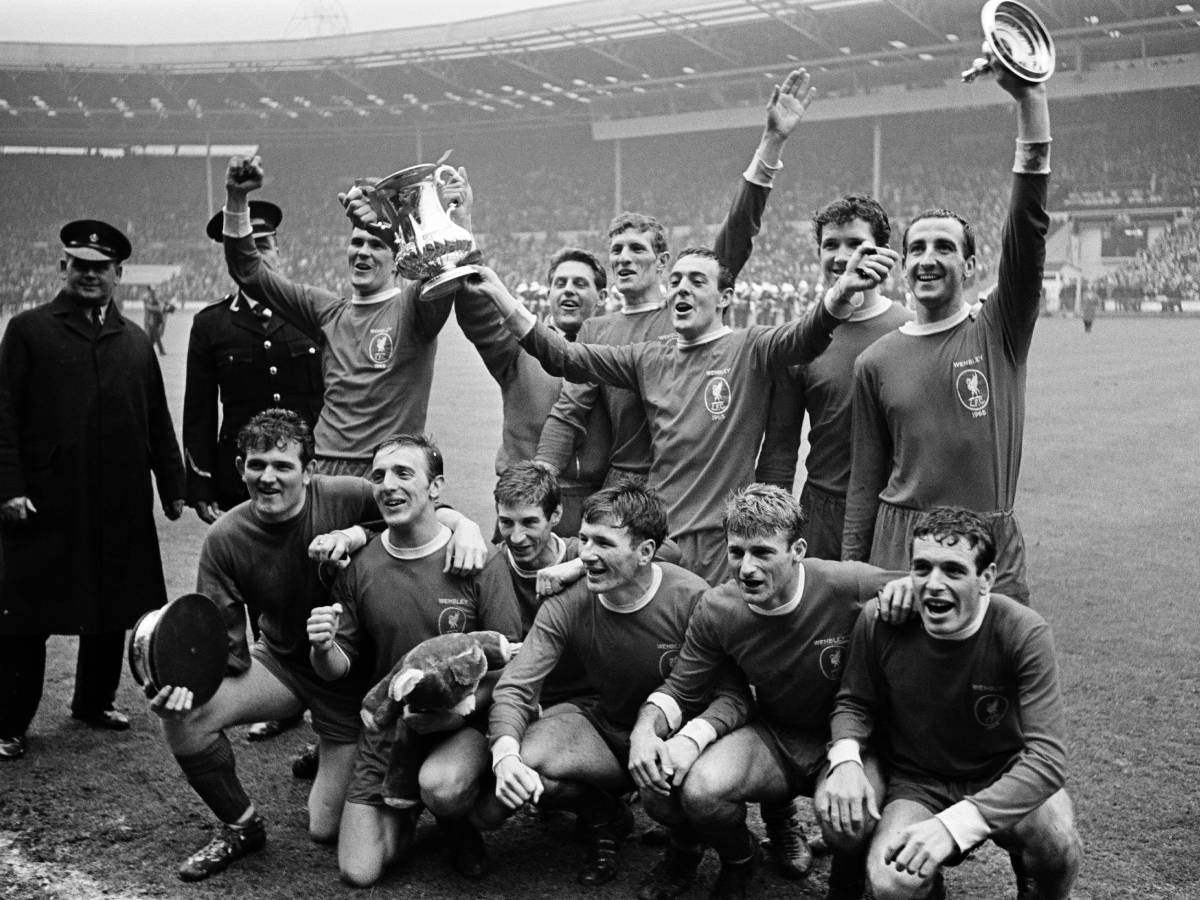 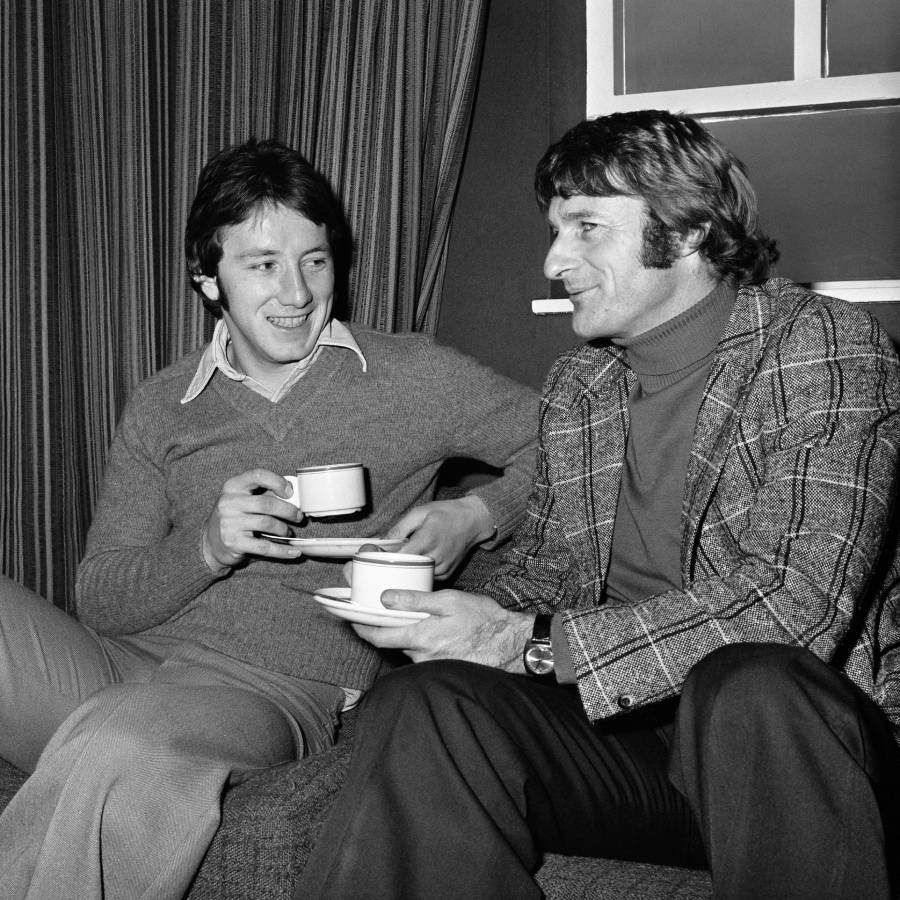 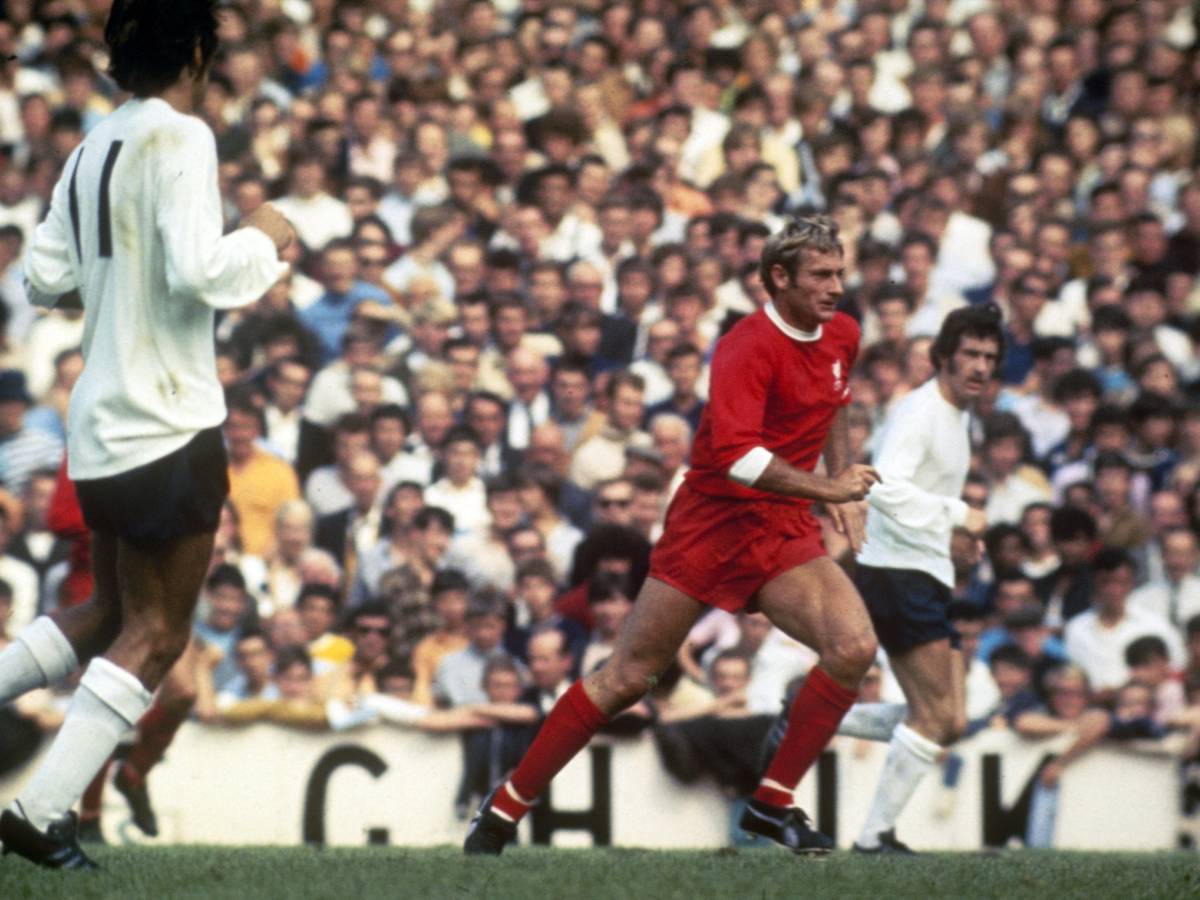 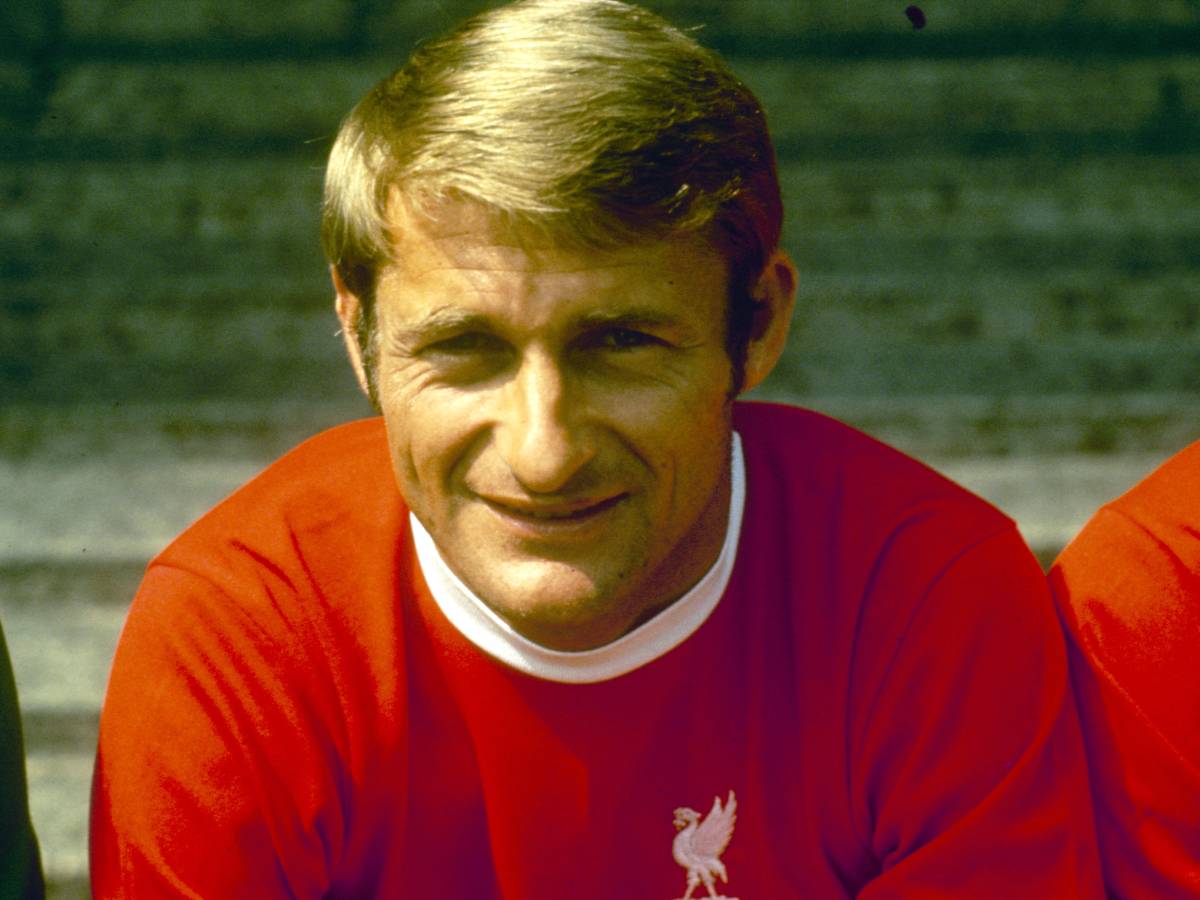 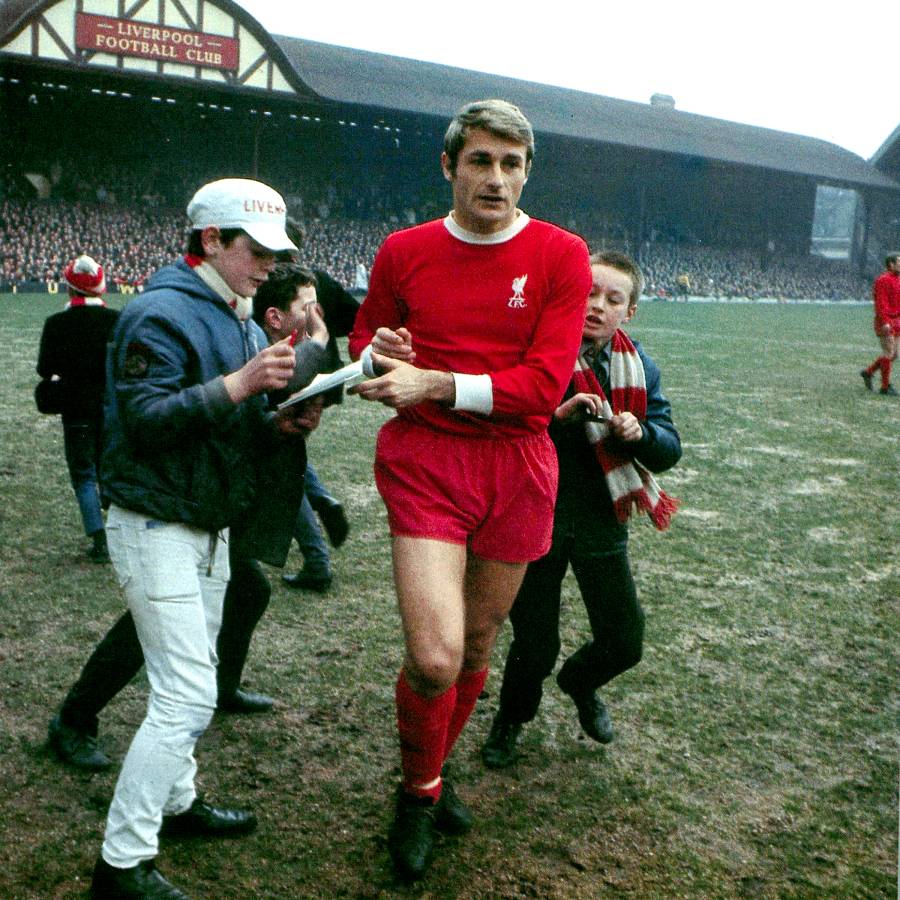 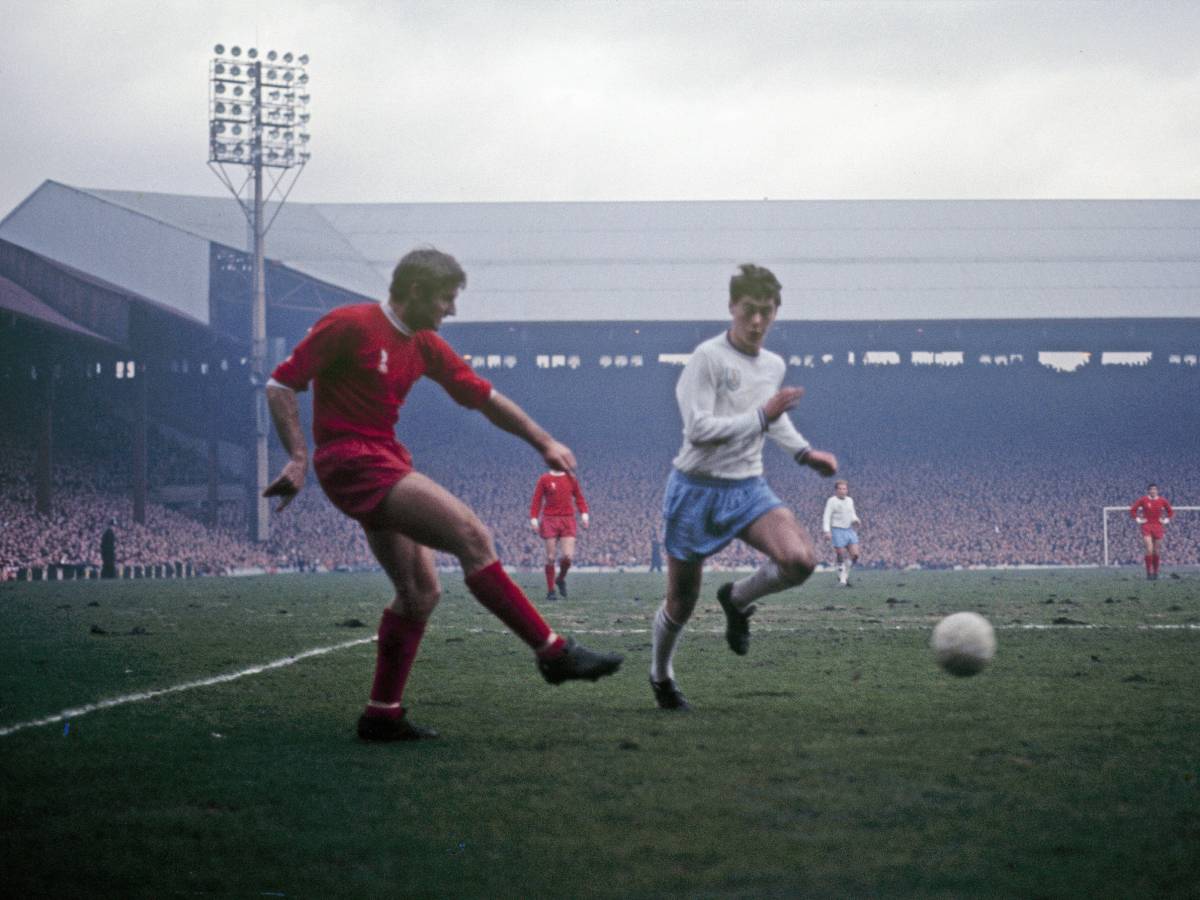 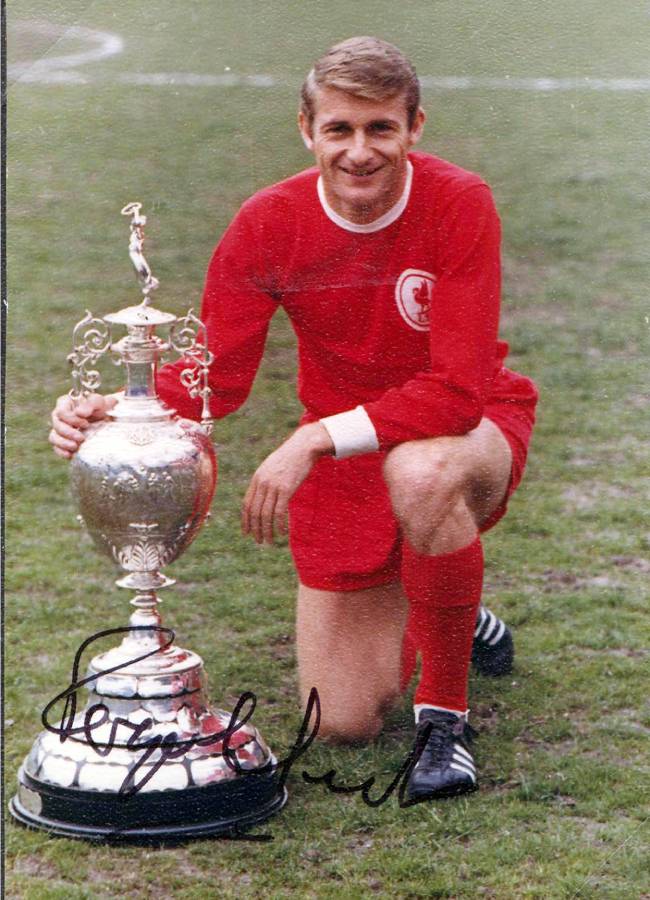 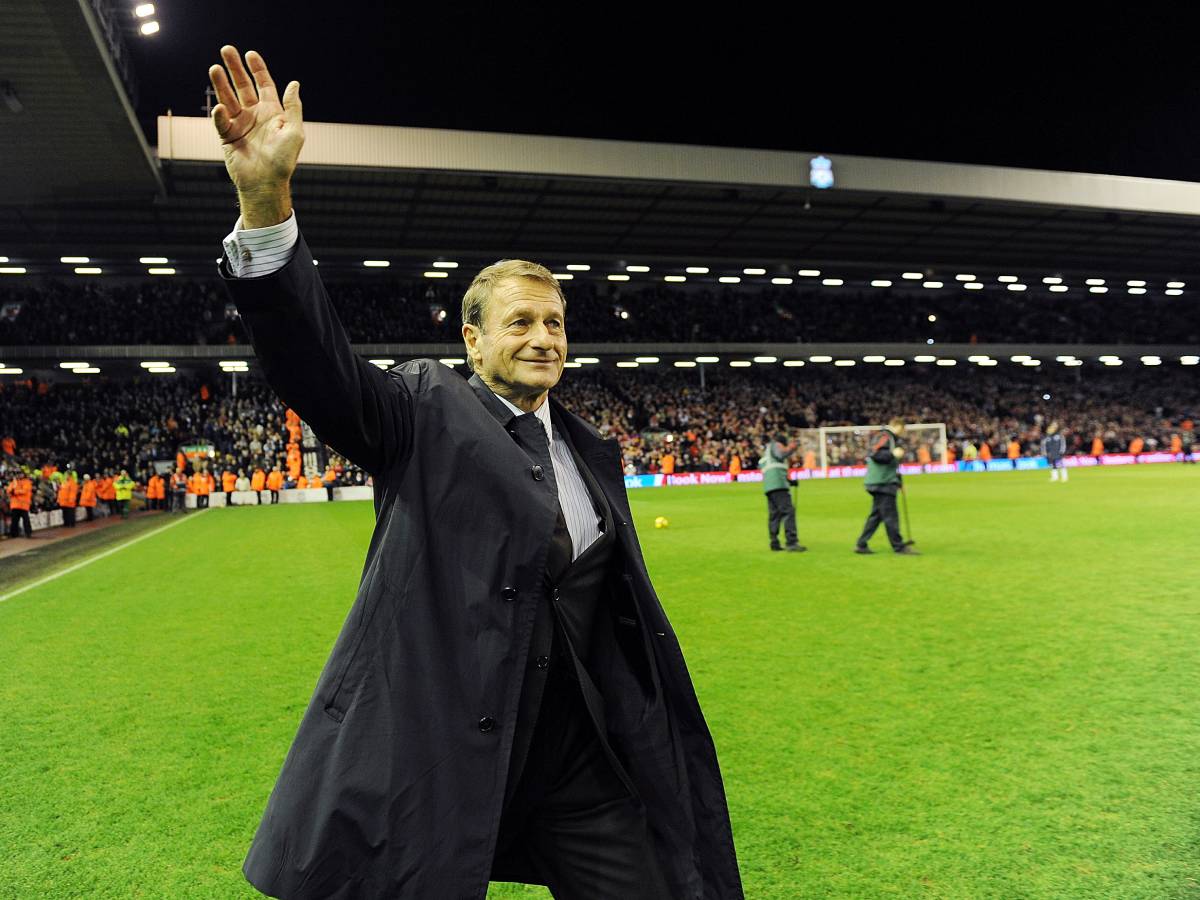 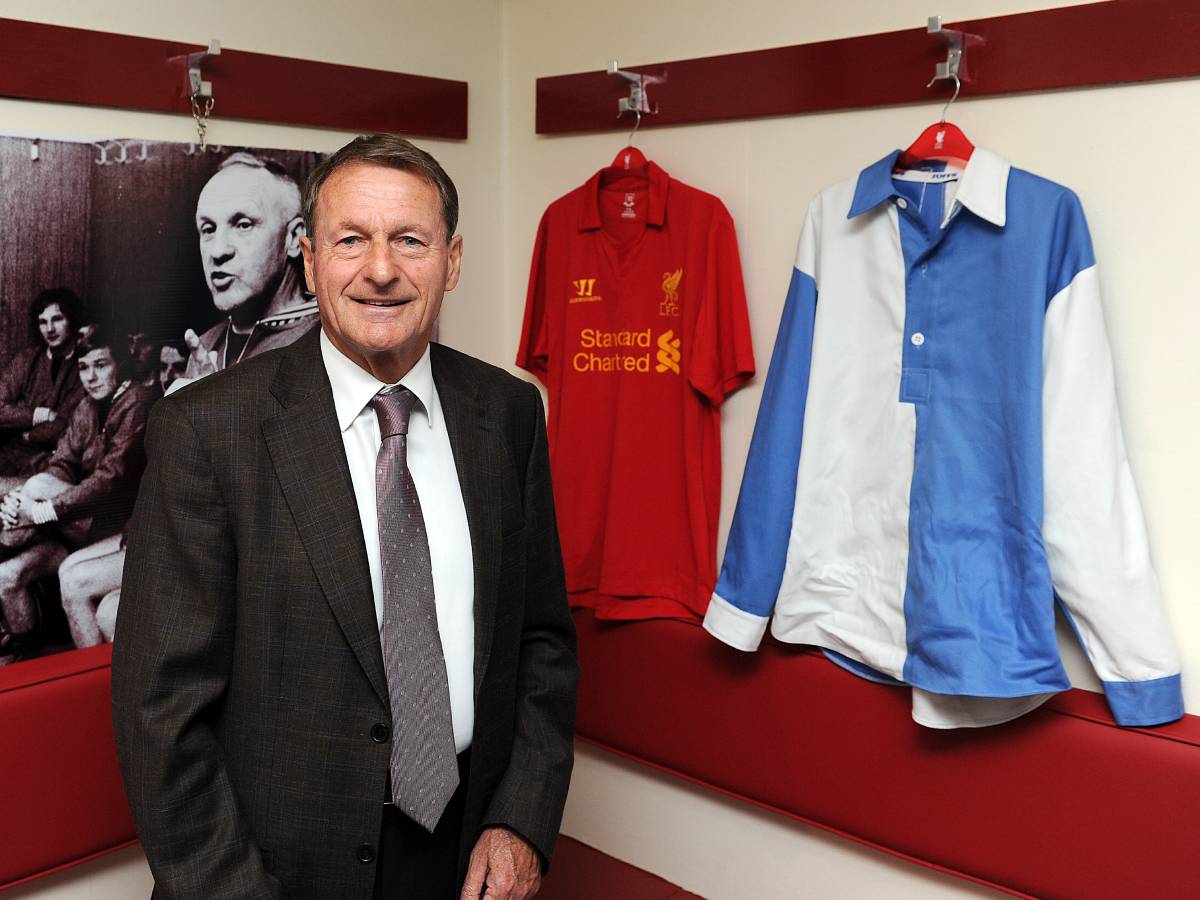 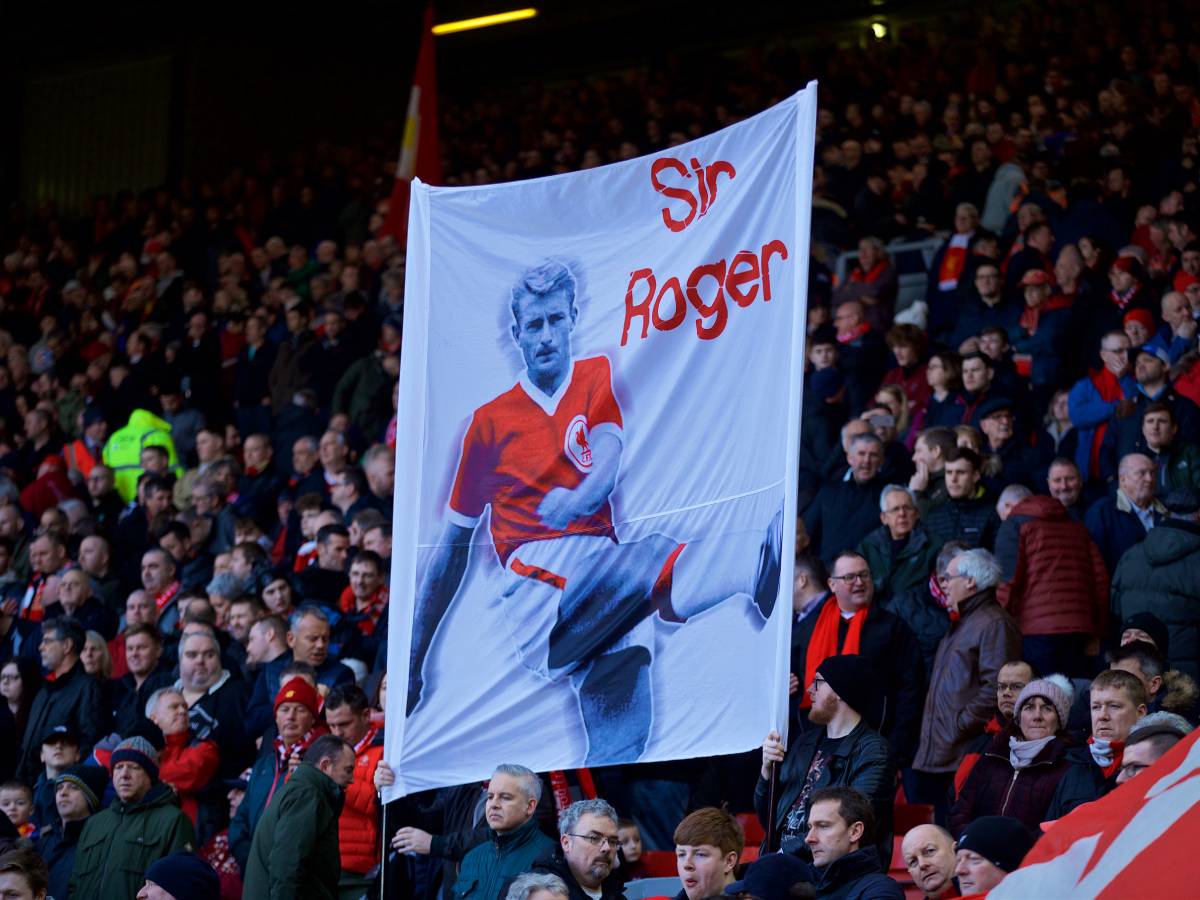