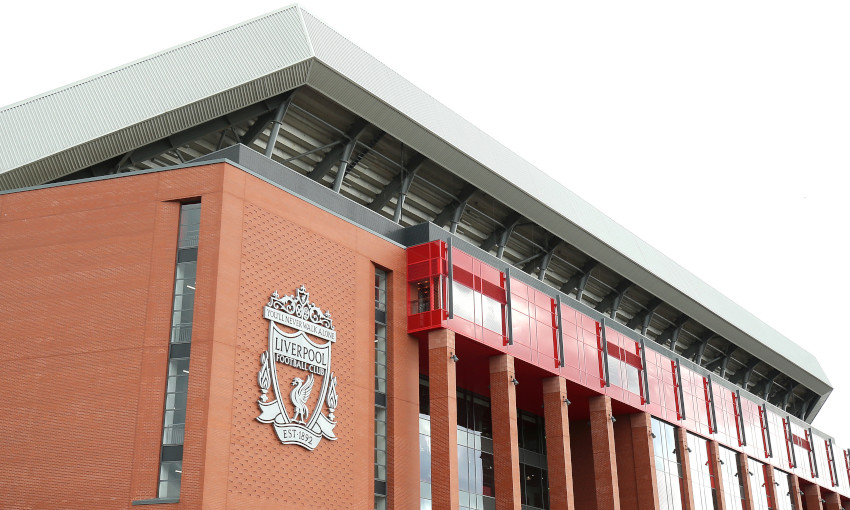 In addition to the club’s drive to move to digital technology for stadium entry, the Premier League is also encouraging all clubs to operate a digital-first policy this coming season, inclusive of all home and away fans. Only if situations in which NFC technology is not yet available or fully operational can clubs use methods such as ‘Print@Home’ tickets. This change in policy is to increase safety at football stadiums and reduce physical contact through tickets.

LFC is committed to doing everything possible to maintain full capacity crowds at Anfield and further enhance supporters’ experience entering the stadium. This week, Anfield trialled both NFC technology and ‘Print@Home’ tickets to help with learnings of both processes ahead of the new season. The kick-off times at both friendlies were delayed to ensure all supporters were safely in Anfield to see the Reds before a ball was kicked.

Phil Dutton, vice-president of ticketing and hospitality at LFC, said: “These new stadium entry processes significantly change the matchday operation for supporters and staff so we wanted to have an opportunity to test those processes in order to refine and improve them going forward.

“As well as the obvious football reasons, that was the purpose of holding two friendlies held in little over 24 hours at which we were able to trial the new processes with a reduced capacity to see how they worked. The most significant outcome is that the technology in general works but other issues became apparent, resulting in supporter entry rates being slower than usual.

“All supporters got into the stadium safely but it did take longer than expected. There were huge improvements from the first game to the second game as a result of learnings in between the two fixtures. This, coupled with a better understanding of the system, saw entry rates increase significantly, albeit with a need for further improvements to be made.

“We will now do a full review of the process and gather data to identify those areas where access processes fell below our required standard. Importantly, we will work with supporters and matchday staff to fully understand the issues and identify opportunities for improvements.

“We will also continue to seek feedback from fan forum members who attended the friendlies this week and also from Spirit of Shankly, the supporters trust. I must say that all fans who attended the games have been brilliant and we must thank them for their patience and understanding with the new entry processes. We know it has been frustrating for many but, on both nights, our supporters have been fantastic and we couldn’t have asked any more of them.”

Following the full review of the new entry process and the fan forum, the club will update supporters on any further changes ahead of the Premier League home fixture against Burnley on Saturday August 21.