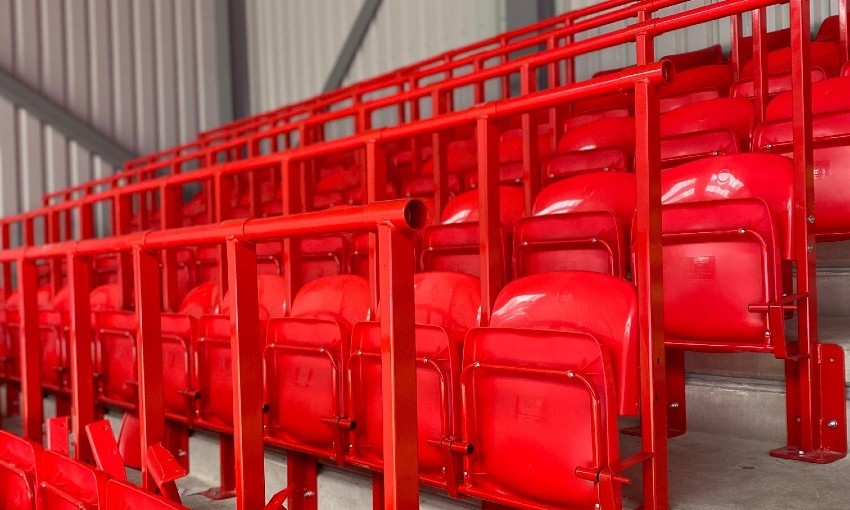 The first rail seats at Anfield's Kop end have been installed as part of the season-long trial of seats with safety rails.

Following the initial announcement notifying supporters on June 15, the preparatory work has been completed and the seats are now being installed.

The Kop end will be ready for the pre-season games against Athletic Club and CA Osasuna on Sunday and Monday. The remainder of the work is due to be ready for the start of the new season, with Liverpool's first home game against Burnley on August 21.

As Anfield prepares to welcome fans back for the start of the new season, this trial of seats with safety rails will be in two areas of the stadium that were highlighted in a safety review by the Sports Grounds Safety Authority (SGSA) to have an issue with persistent standing. This trial in the Kop and Anfield Road lower tier is to ensure supporters' safety in these high-risk areas.

The seating being installed includes normal stadium seats with an integrated safety rail behind them to avoid a crowd collapse. They will not impact the visibility of the pitch for supporters. The design is to enable fans to stand safely at key moments in the game, like goal celebrations, but must revert to a seat at other times.

With the installation of the new seats at Anfield, LFC joins a number of Premier League clubs already using this safety method, with further clubs set to install safety rails for the new season.

Supporters attending matches are reminded that Anfield is still an all-seater stadium and fans should remain seated when possible. 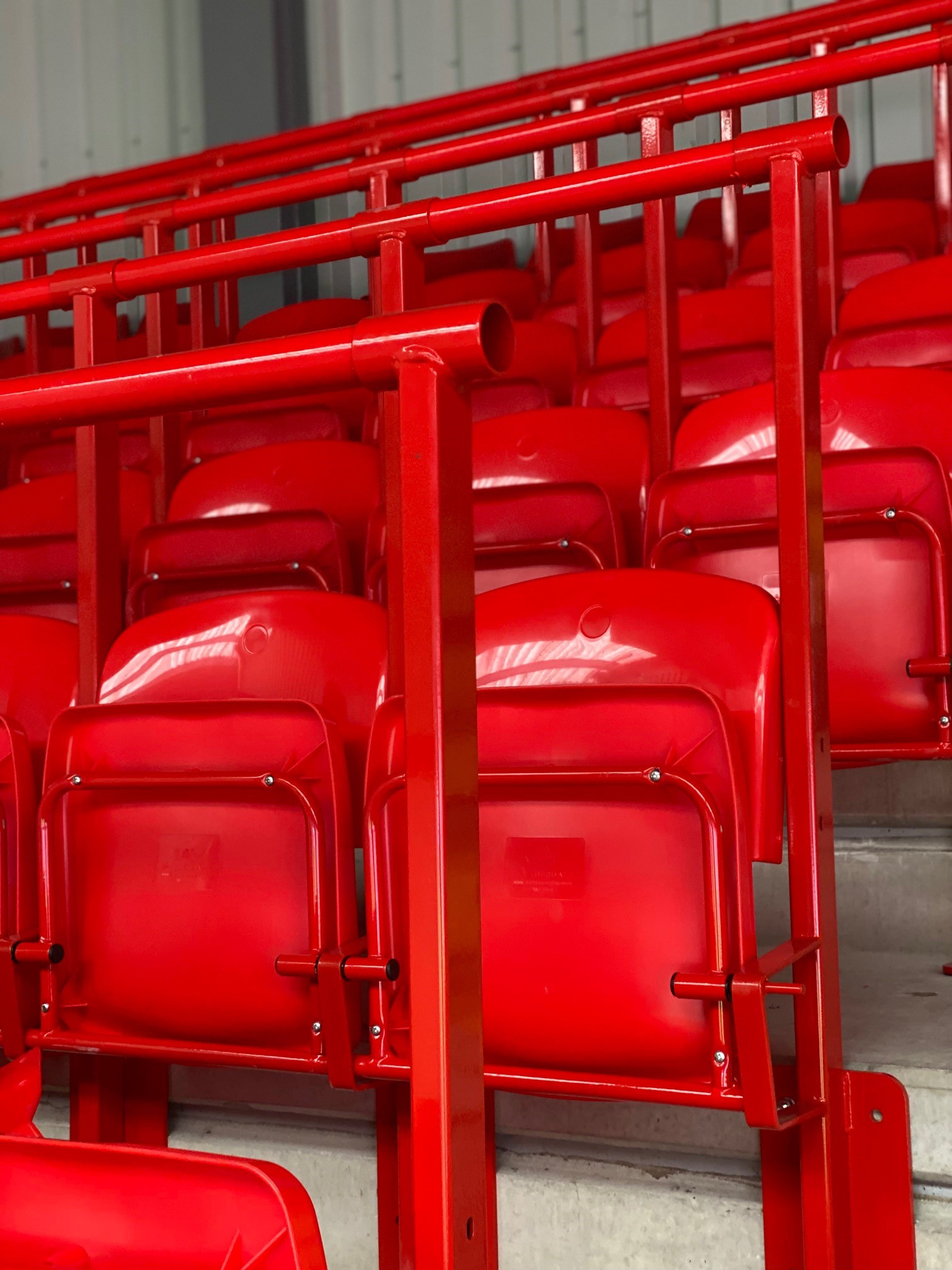