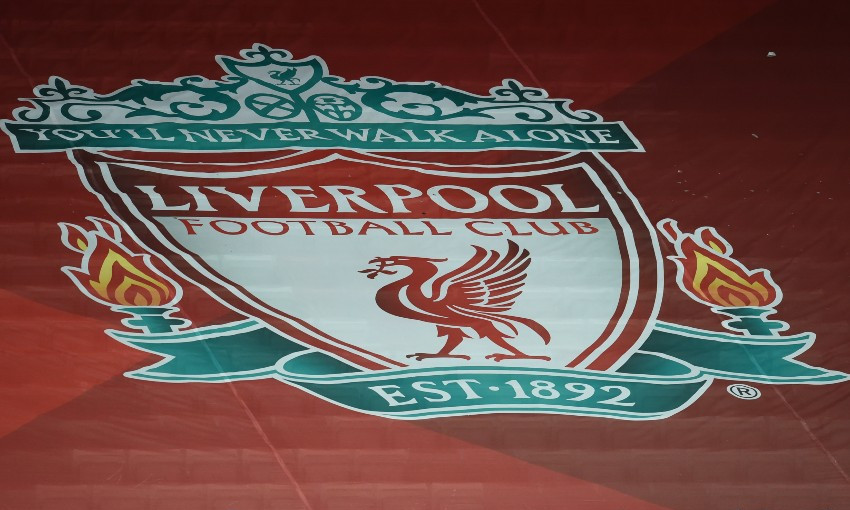 Liverpool Football Club will pay tribute to Andrew Devine, the 97th person unlawfully killed as a result of the Hillsborough disaster, ahead of the Reds' first Premier League home game on Saturday August 21.

A lifelong supporter of the club, Andrew passed away recently at the age of 55. Despite sustaining life-changing injuries at Hillsborough, he continued to attend matches at Anfield when possible.

In recognition of his passing, a minute’s silence will take place ahead of kick-off at our Premier League fixture against Burnley at Anfield to allow supporters, players and staff to come together to pay their respects. A special Kop mosaic will also be displayed, which will feature the Eternal Flames with the number 97.

LFC will also be reviewing its current 96 emblems with plans to change them to 97 in memory of Andrew. This will include the emblems on the backs of the playing shirts, although it is not possible to change them for the 2021-22 campaign at this point.

Andrew’s name will also be etched on the Hillsborough Memorial at Anfield alongside the 96.

Liverpool Football Club’s thoughts continue to be with the Devine family and all those affected by the Hillsborough disaster.