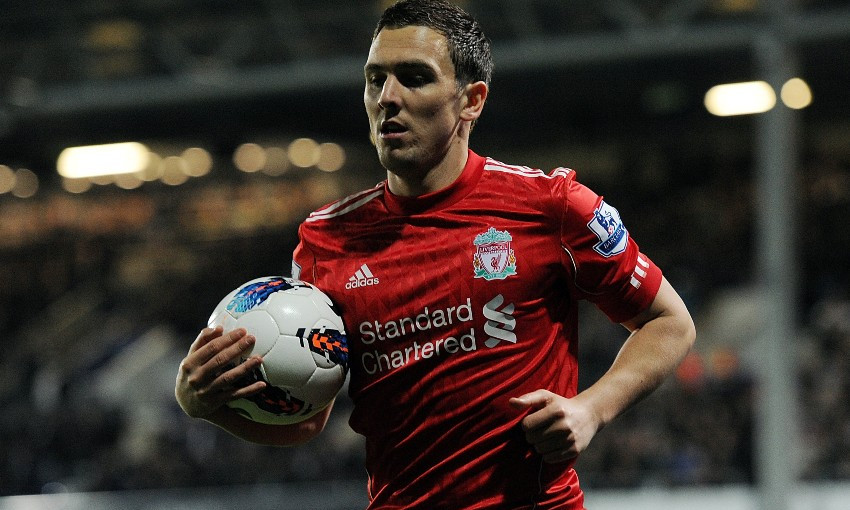 Downing made 91 appearances for the Reds after signing from Aston Villa in July 2011.

The 37-year-old called time on a playing career that saw him make more than 700 appearances for six clubs - Middlesbrough, Sunderland, Villa, Liverpool, West Ham United and Blackburn Rovers - on Monday.

An ex-England international, Downing scored seven times during his two seasons at Anfield and was named Man of the Match after the Reds beat Cardiff City on penalties in the 2012 League Cup final.

He left Liverpool for West Ham in the summer of 2013 and played his final professional game for Blackburn on the last day of 2020-21.

A statement from Downing read: "After some time to relax and reflect with my family over the summer, I have decided the time has come to retire from playing professional football.

"First and foremost, I would like to give a big thanks to my mum and dad, my sisters, and of course my wife and two kids for all their support and help throughout my career.

"I would like to give a special mention to my dad, who has been the single biggest influence on my career and I am grateful for everything he has done for me.

"I look back on the 35 times that I played for England with immense pride and I made some incredible memories that will last a lifetime. I feel very lucky and fortunate to have had the career I had.

"I am excited for the future whether that be in the media, coaching or management. I have learned a lot from the game over the years and gained a lot of experience that hopefully I can pass on to others.