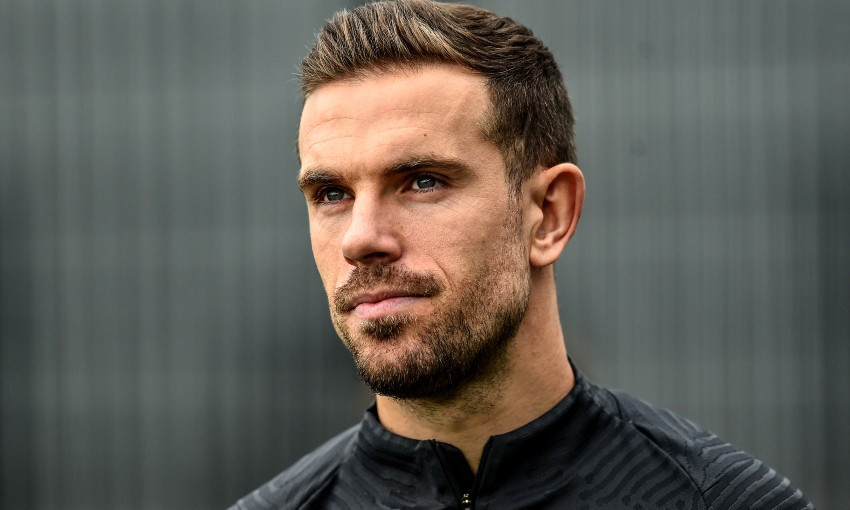 Jordan Henderson has been awarded an MBE for services to charity.

Liverpool’s captain has been recognised for his work and contribution throughout the coronavirus pandemic.

In April 2020, Henderson was an architect of the ‘Players Together’ initiative that encouraged professional footballers to donate to the NHS.

He subsequently became an ambassador for the NHS Charities Together organisation, which supports the staff, patients and volunteers of the 240 NHS charities in the UK.

Earlier this year, meanwhile, Henderson supported Cybersmile’s anti-cyberbullying campaign ‘People Not Profiles’ by handing over control of his social media accounts to the foundation in order to raise awareness of the impact of online abuse.

Speaking about receiving an MBE, Henderson said: “My family and I feel greatly humbled to be recognised in this way, more so given the reason for it.

“There are many privileges that come from playing professional football, but having a platform to promote a charitable cause such as Players Together and NHS Charities Together is as big a privilege as any.

“It’s important for me to state that although the honour has been issued to me personally, the credit must be shared to a far larger group of people and I accept this in the knowledge I was part of something special, rather than the reason for it.

“The other Premier League captains were the catalyst and the rest of the players, including my own teammates at Liverpool, were a driving force behind the scenes. Huge numbers of football fans from across the country also displayed great generosity in donating.

“But the true heroes are the NHS staff; they put themselves in harm’s way to serve and protect us.

“Therefore I dedicate this to all the nurses, doctors, carers, porters, admin workers, cleaners, security personnel and every single individual who devotes their career and their lives to making the NHS the part of British life we are rightly most proud of as a nation.”