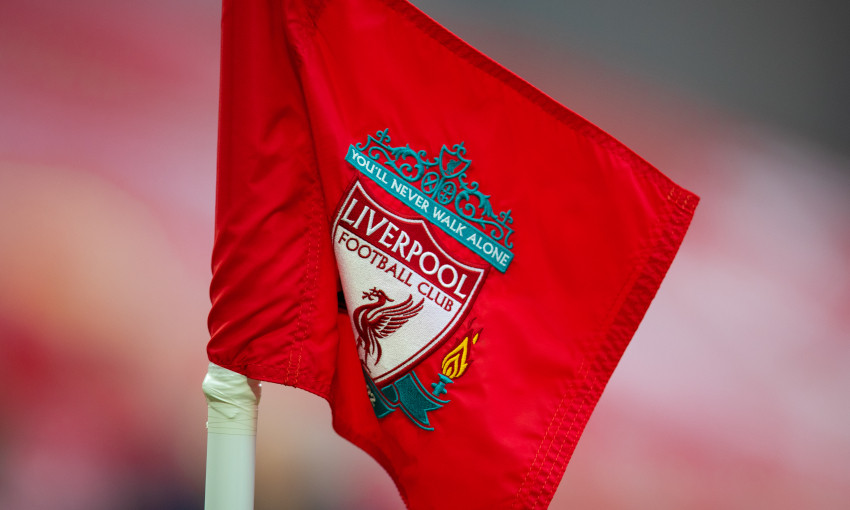 Liverpool Football Club has today filed its consolidated financial accounts for the year to May 31, 2020.

Summary of the financial period

These financial results reflect the initial impact of the pandemic, which saw football matches initially suspended in March 2020 and then resumed behind closed doors with no supporters in attendance.

Matchday revenue was down by £13m to £71m as a result of four fewer Premier League home games during this period. Likewise, media revenue reduced by £59m to £202m due to the Premier League season extending outside of the reporting financial period, completing in July 2020.

Despite the reductions in media and matchday revenues, the club reported an increase of £29m to £217m in commercial revenue. Eight new partnerships were announced in this period, including Cadbury and Iugis. Nivea and Carlsberg also renewed their existing long-term partnerships with the club.

Digitally, the club saw a huge growth in its global social media following – up 32 per cent annually, gaining an additional 22m new followers. LFC remains the most-followed Premier League club on YouTube and is the fastest-growing club on Instagram. The club’s combined Twitter accounts reached 17.4m followers – a 29 per cent increase and treble the growth rate recorded in the 2018-19 season.

Andy Hughes, LFC’s managing director, said: “This financial reporting period was up to May 2020, so approaching a year ago now. It does, however, begin to demonstrate the initial financial impact of the pandemic and the significant reductions in key revenue streams.

“We were in a solid financial position prior to the pandemic and since this reporting period we have continued to manage our costs effectively and navigate our way through such an unprecedented period.

“Importantly, what has remained constant throughout the pandemic is the club’s desire to support the local community and those who live in and around Anfield and across the city region. We have also worked closely with our city partners and provided unwavering support to the region’s public health departments in their drive to promote the important health messages across the region to help keep local people safe.

“More recently, we willingly made Anfield available to operate as a mass testing centre and now a vaccination hub with the incredible commitment and dedication of our Anfield staff.

“We can now look ahead to the conclusion of this season and hopefully a more normal start to next season. It’s no secret that supporters have been greatly missed at Anfield over the past year and we look forward to having them back.”