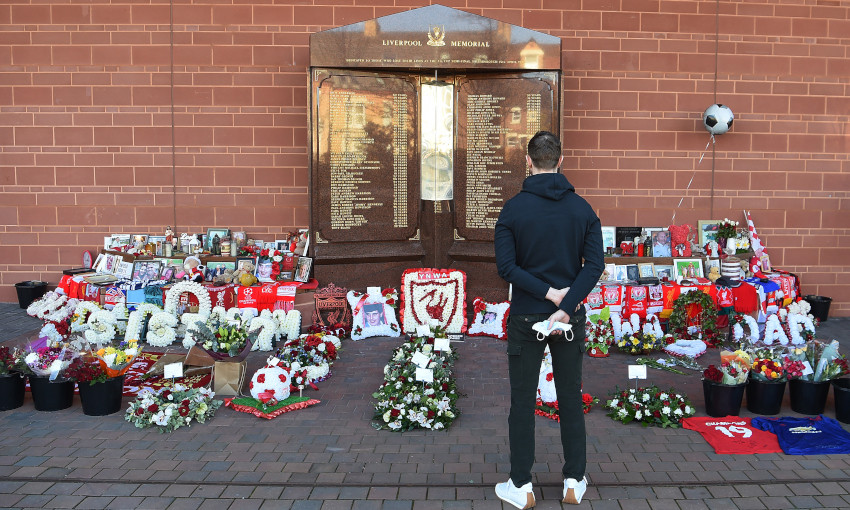 Tributes were paid across Liverpool Football Club and the city to mark the 32nd anniversary of the Hillsborough tragedy.

Ninety-six children, women and men lost their lives as a result of the events that unfolded on April 15, 1989 at the FA Cup semi-final between the Reds and Nottingham Forest.

They will never be forgotten.

On Thursday morning, LFC CEO Billy Hogan and Sir Kenny Dalglish, and the respective managers and captains of the club’s men’s, women’s, U23s and U18s teams, laid floral wreaths at the Hillsborough memorial at Anfield. 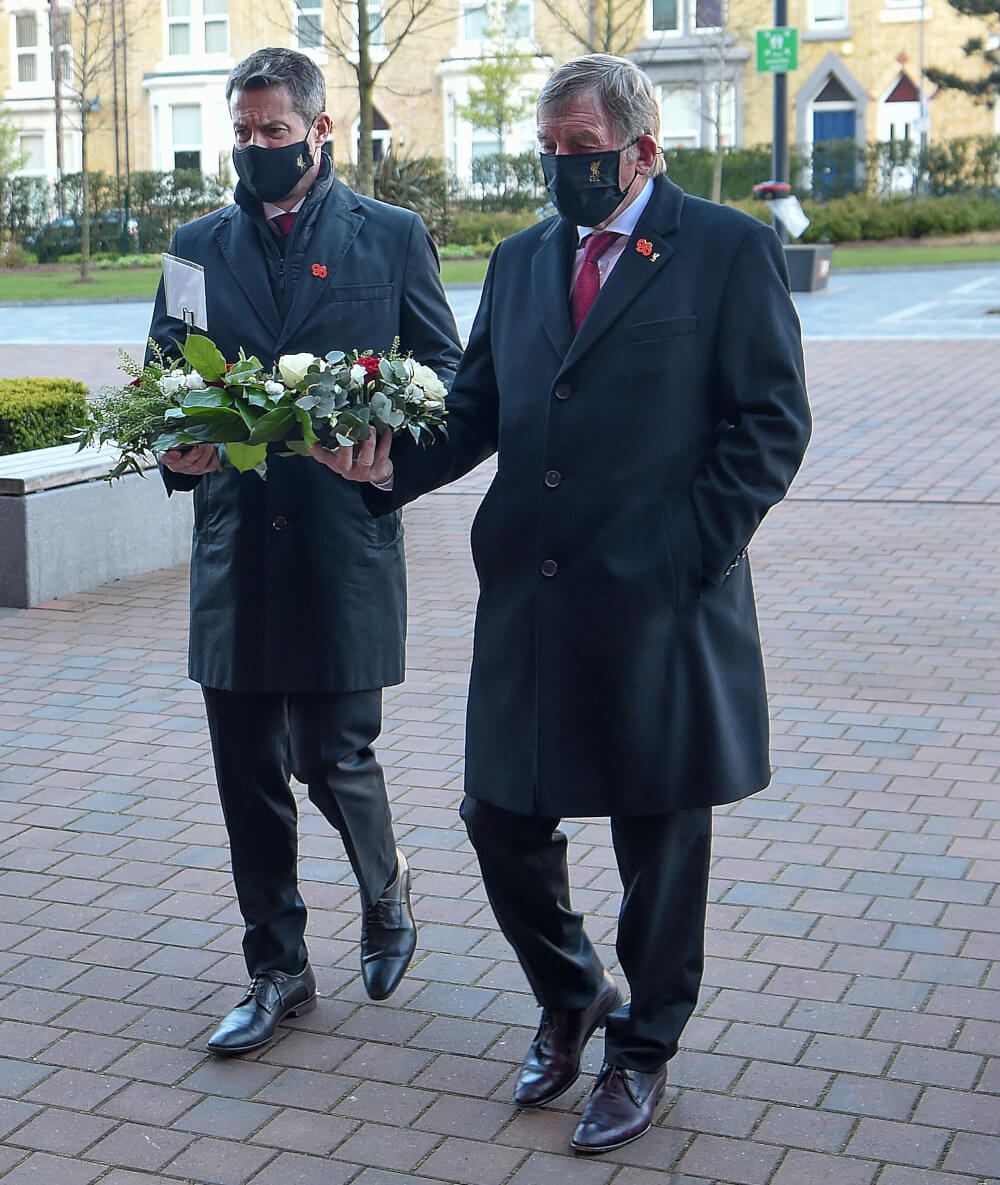 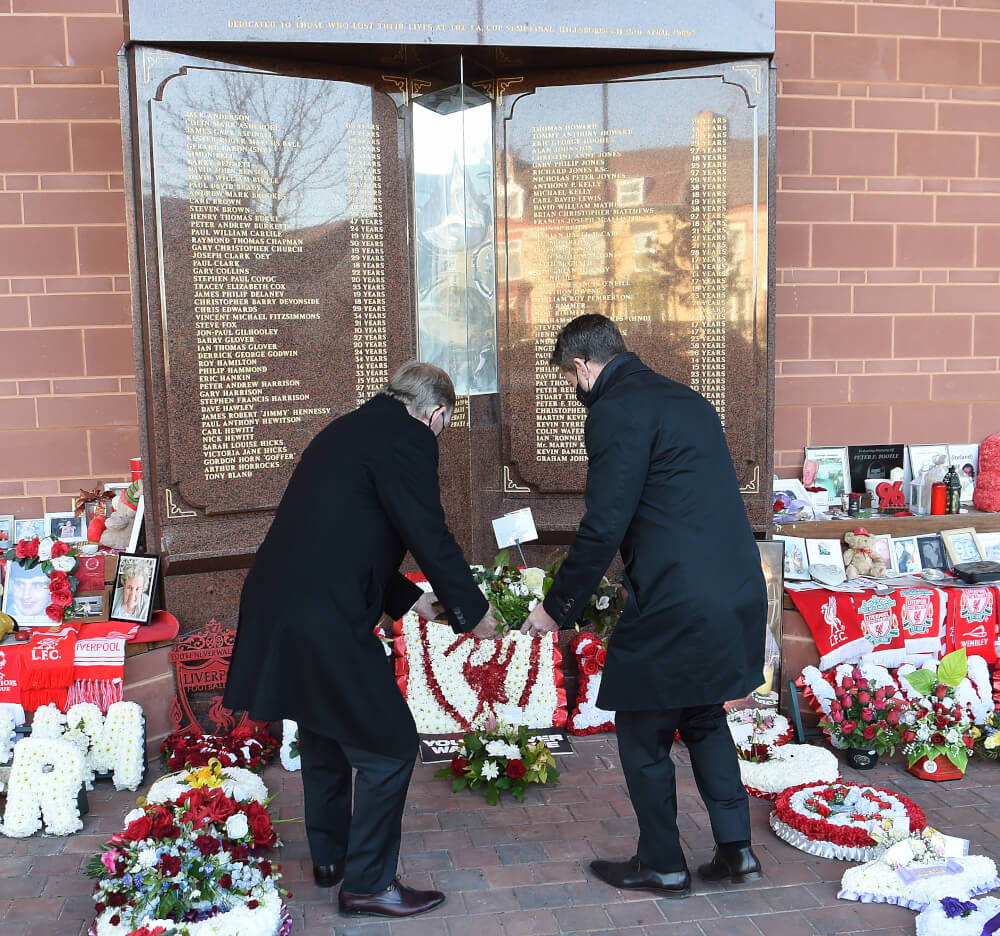 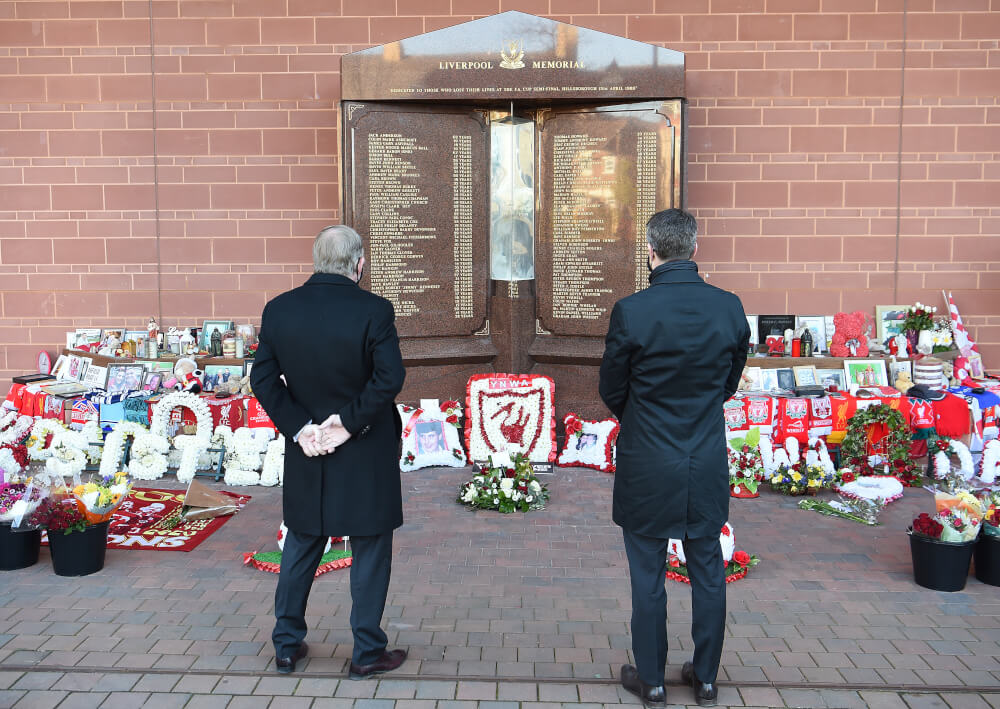 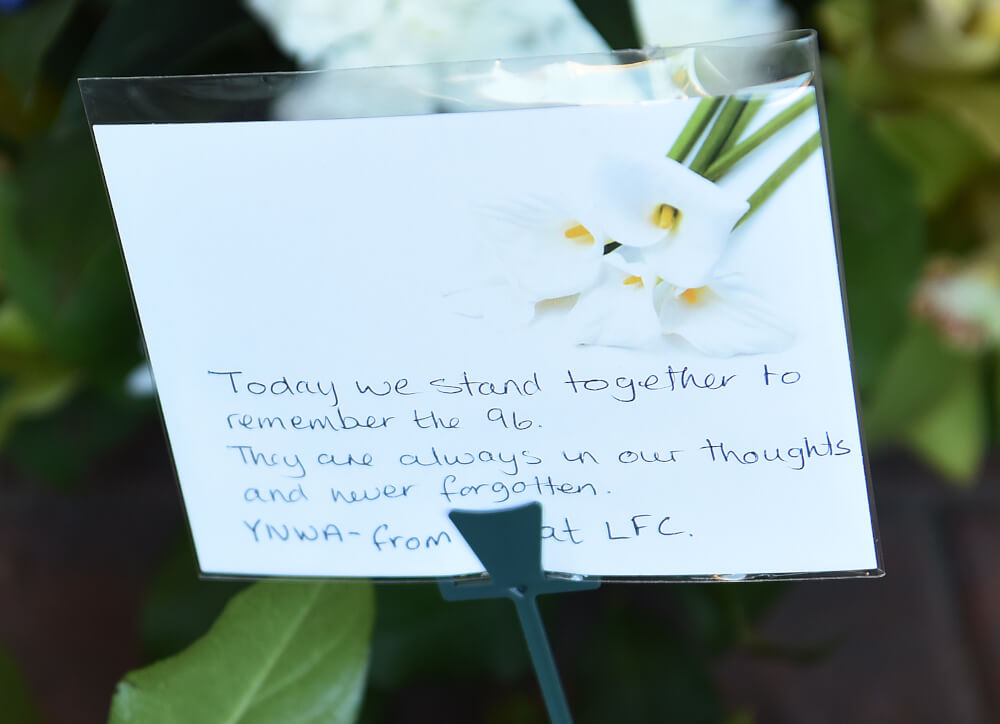 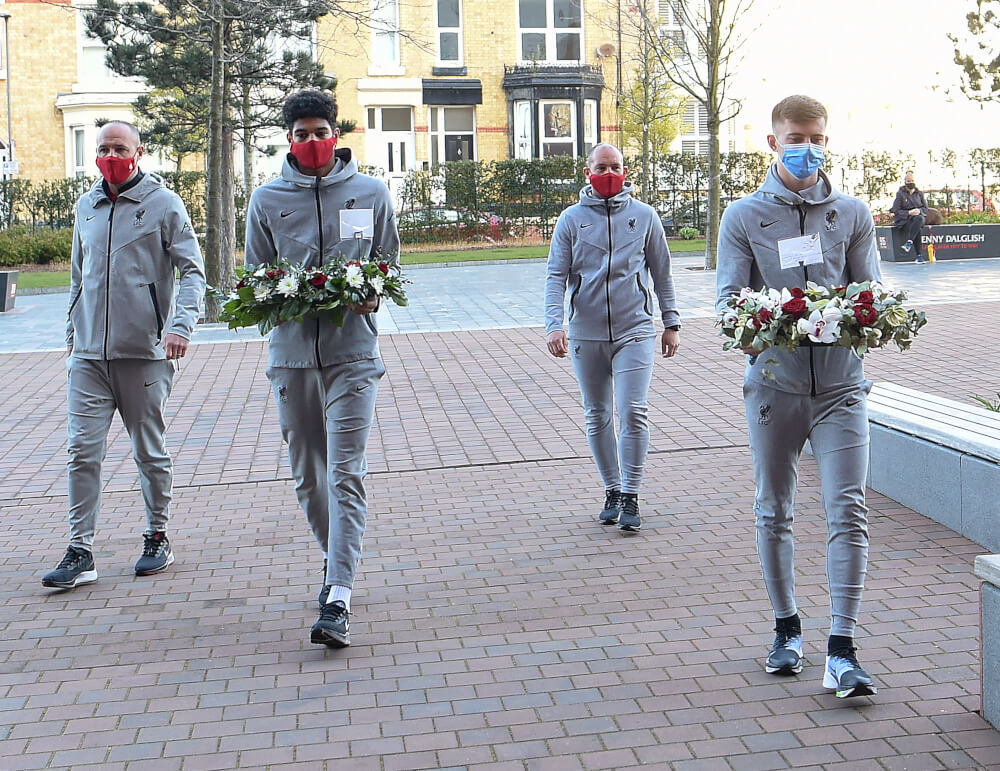 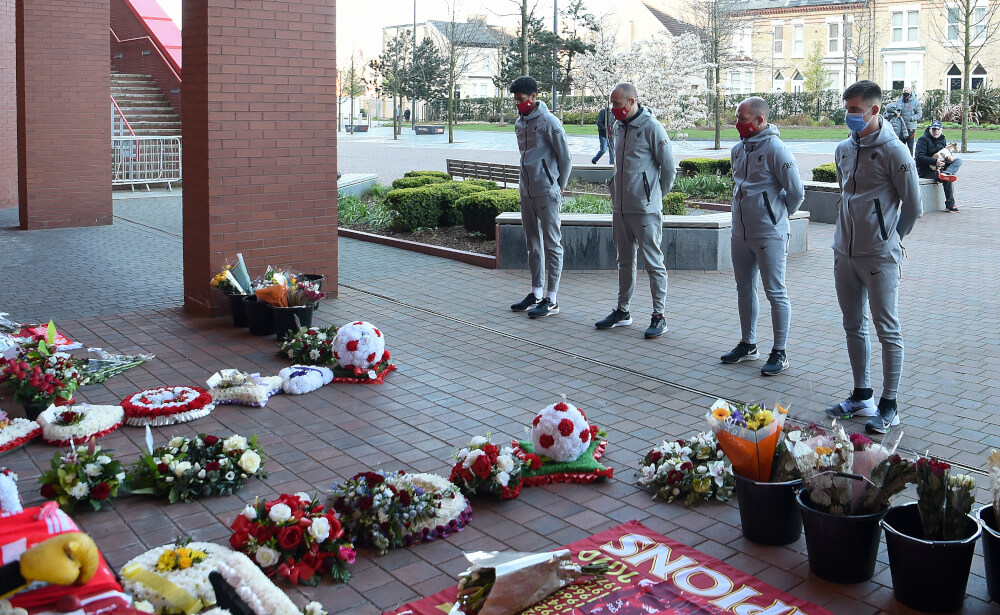 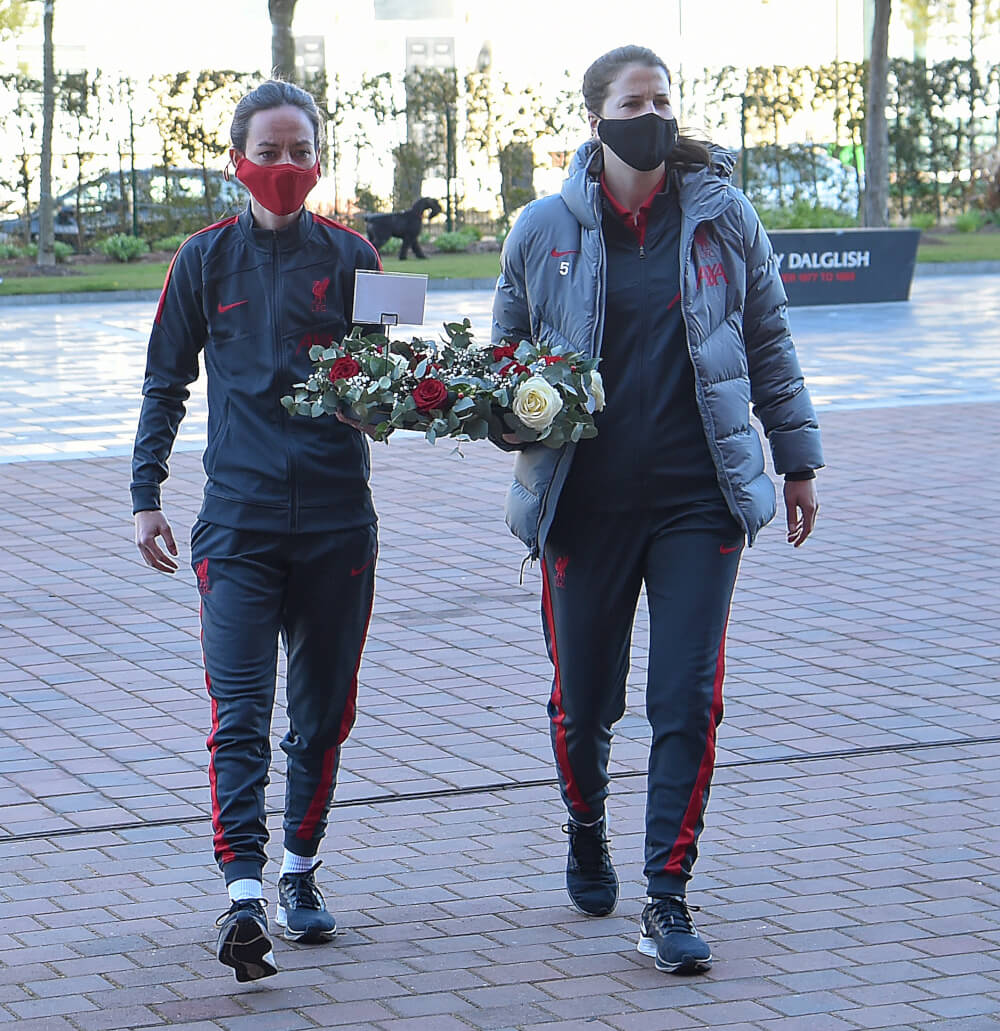 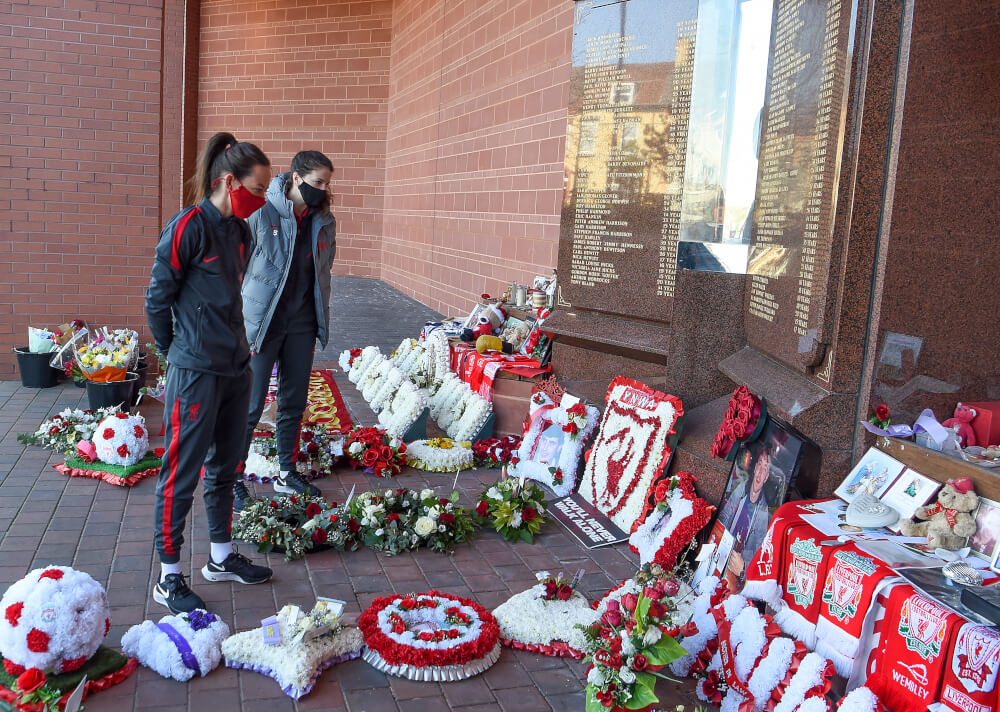 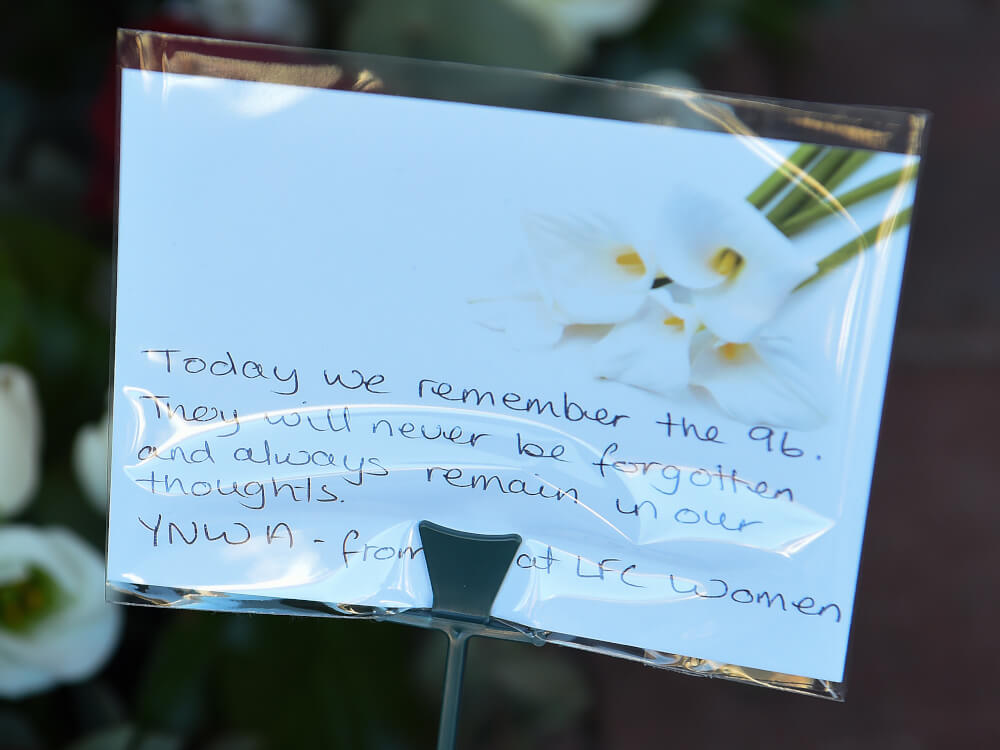 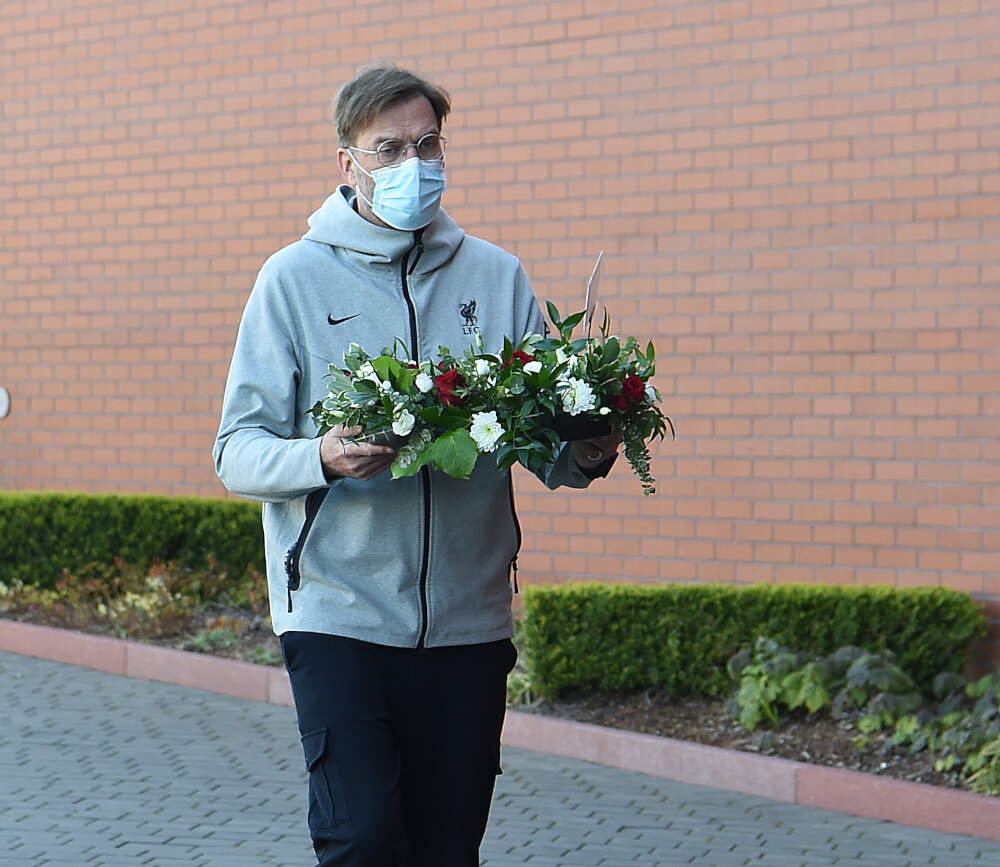 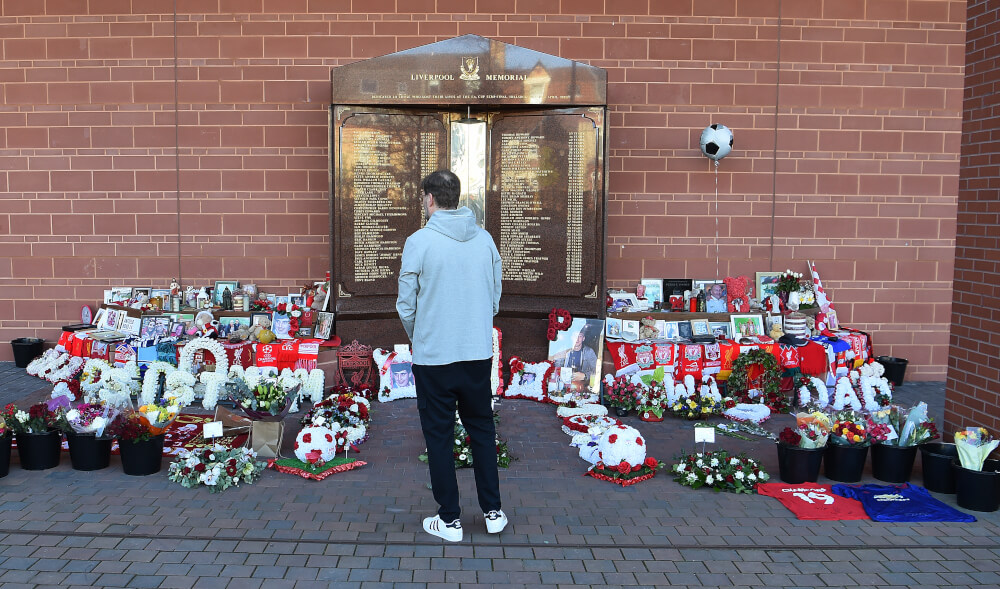 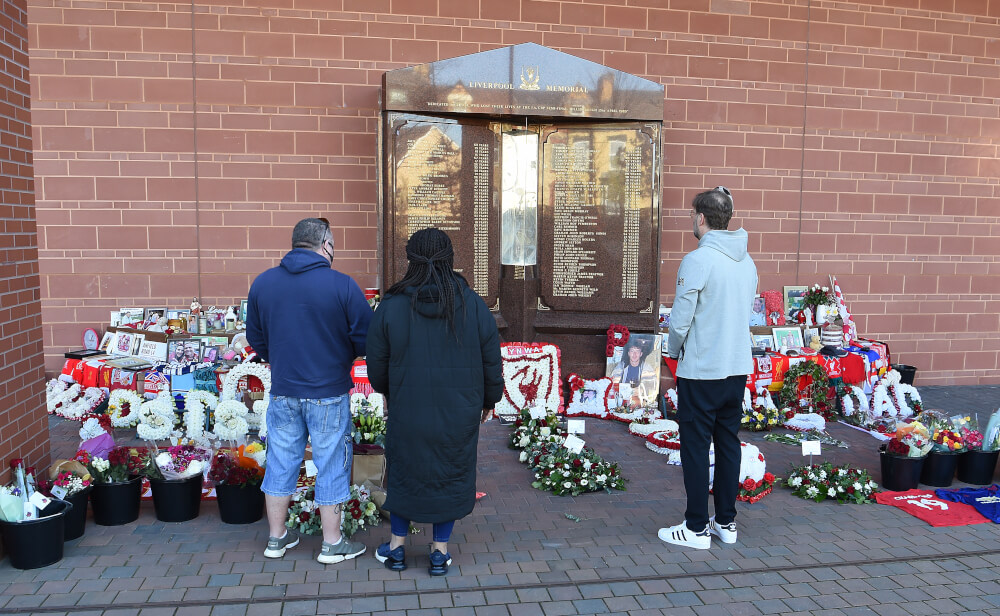 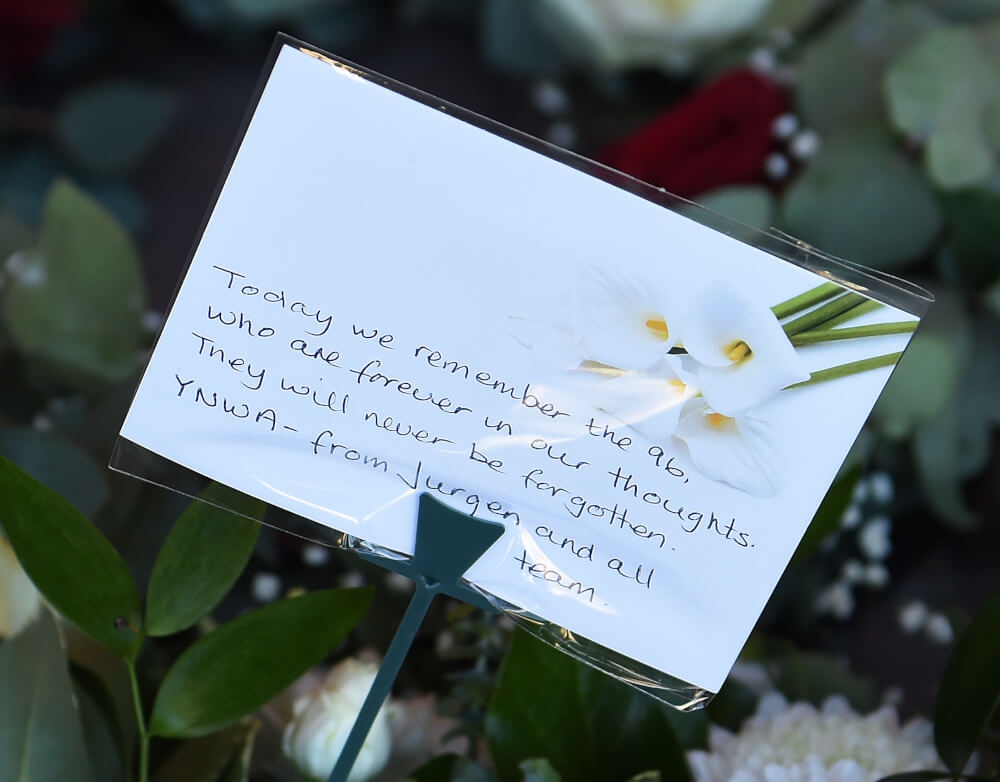 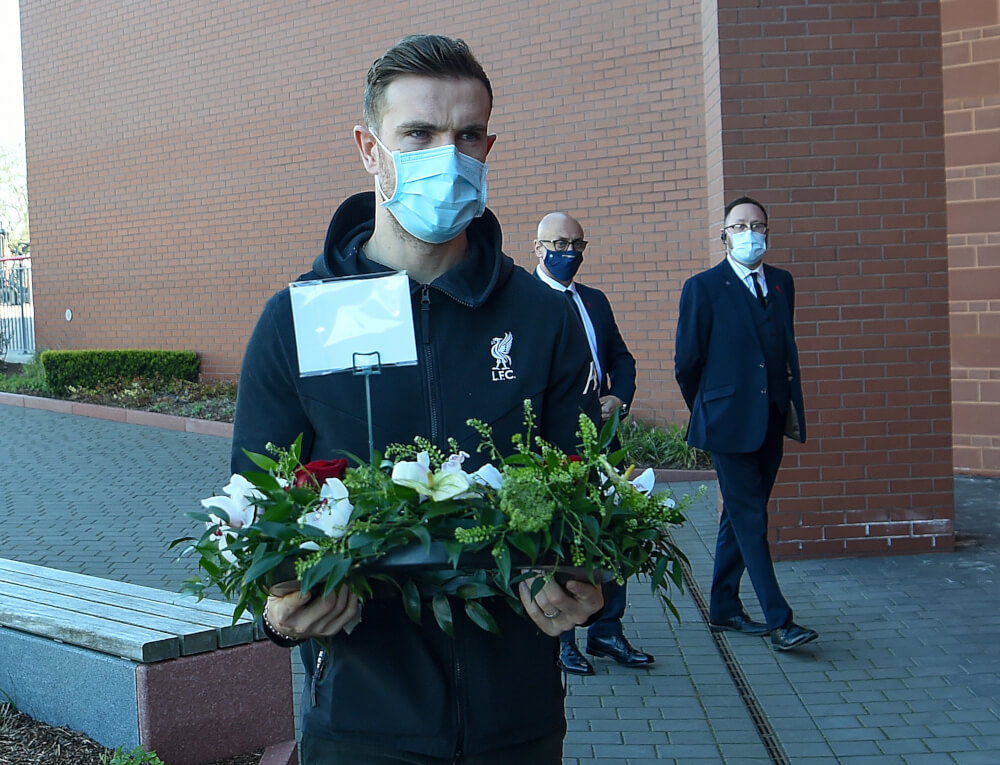 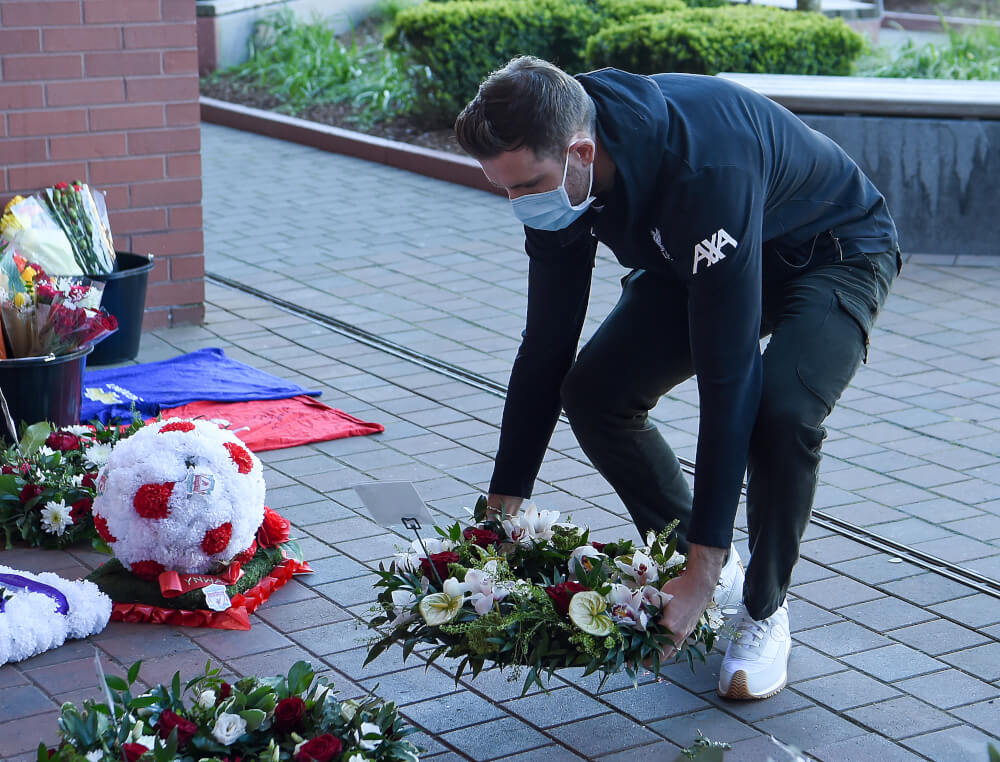 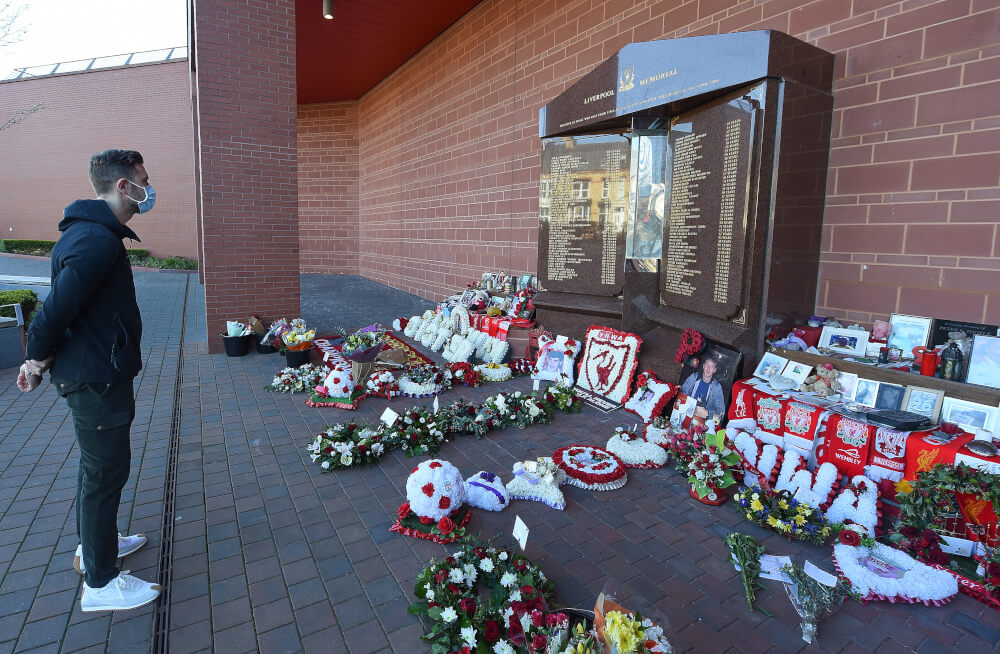 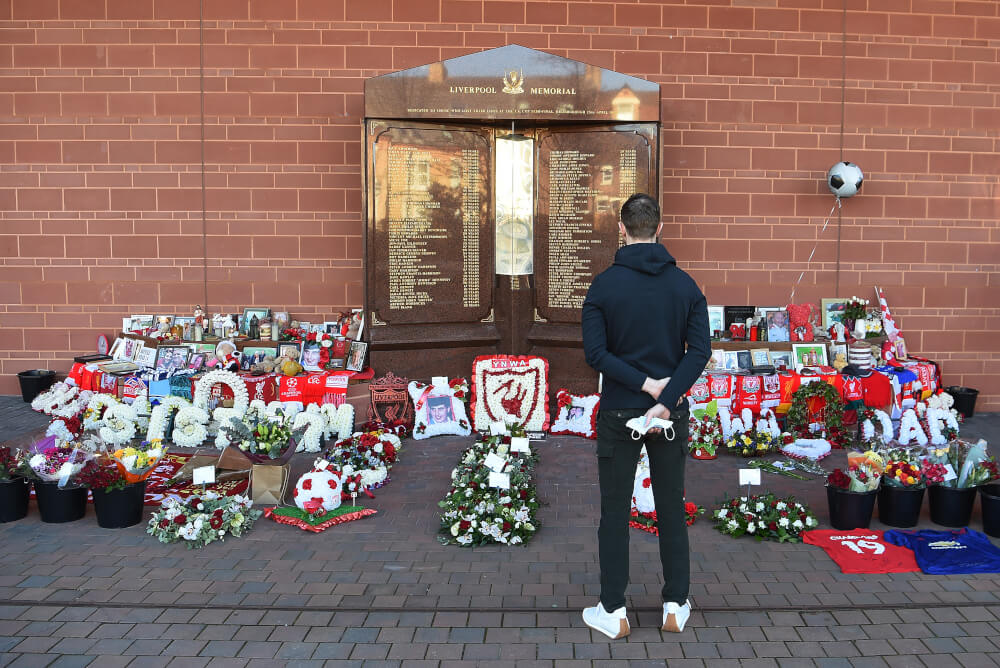 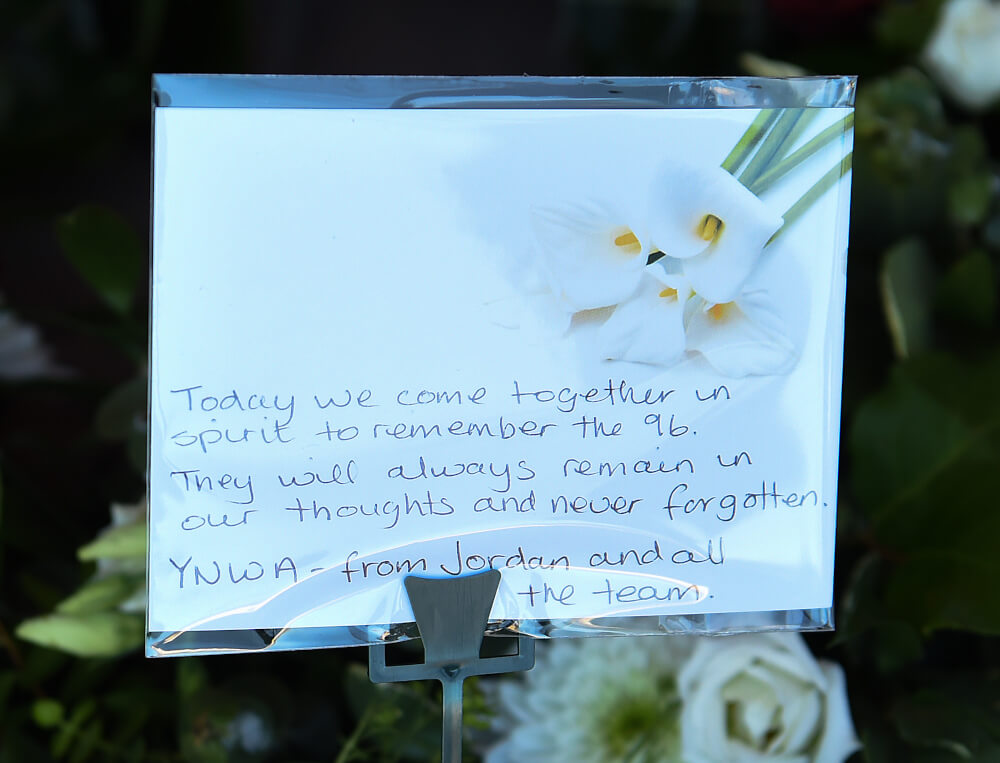 Club staff and players subsequently observed a minute’s silence, with the first-team squad joined by LFC chaplain Bill Bygroves beside the Hillsborough memorial in place at the AXA Training Centre.

At 3.06pm, the time at which the 1989 match was stopped, 96 balloons were released at Anfield as a poignant tribute to the 96 supporters who died in the disaster.

Flags were flown at half-mast throughout the day at club sites and civic buildings in Liverpool as the city paused in remembrance.

Watch: Tributes paid across the city on Hillsborough anniversary 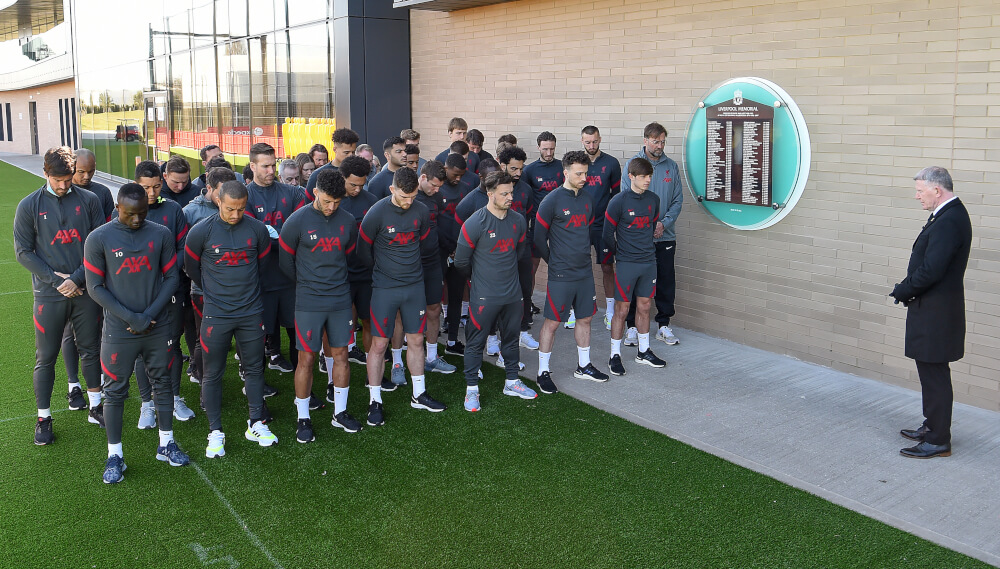 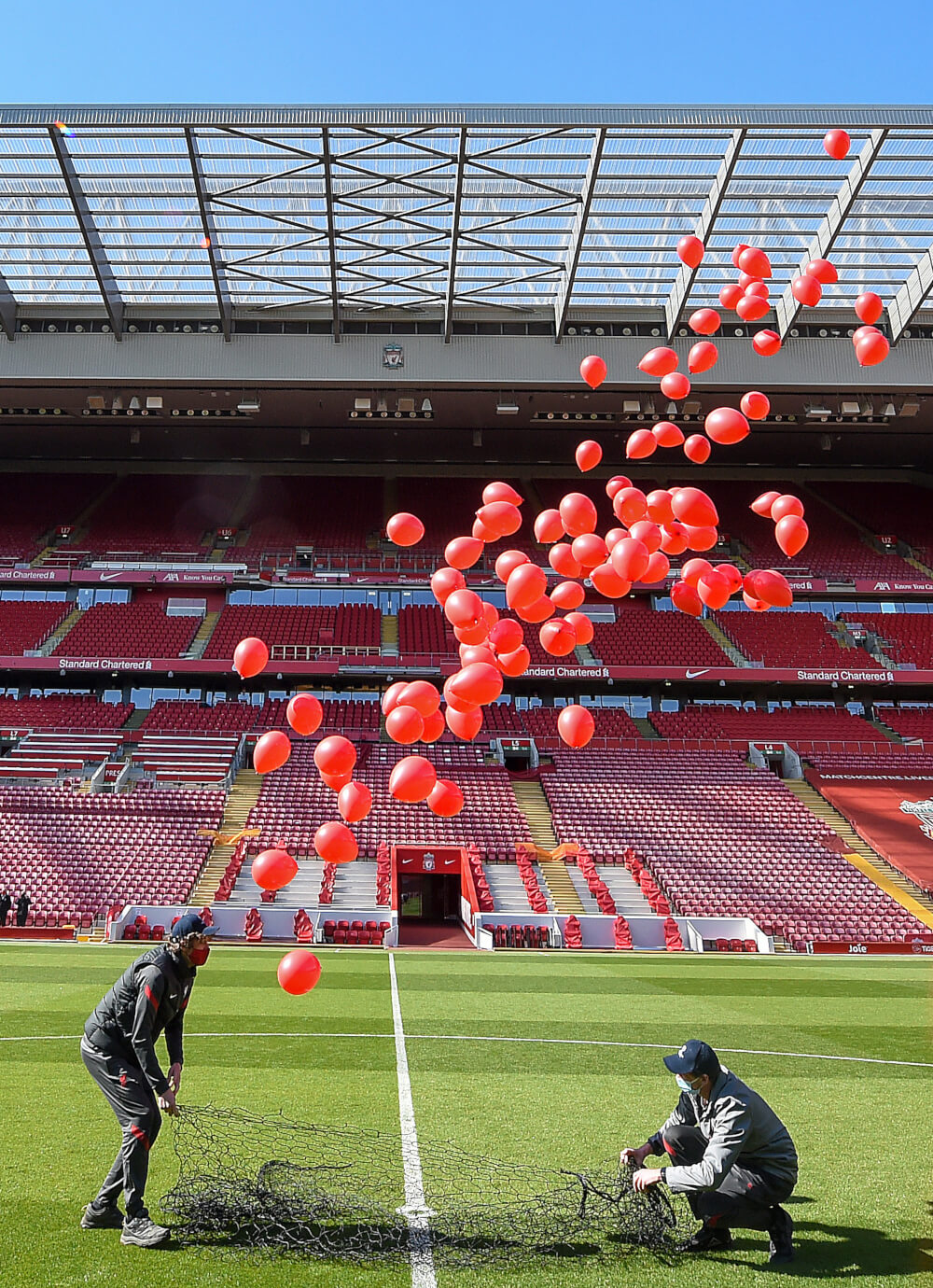 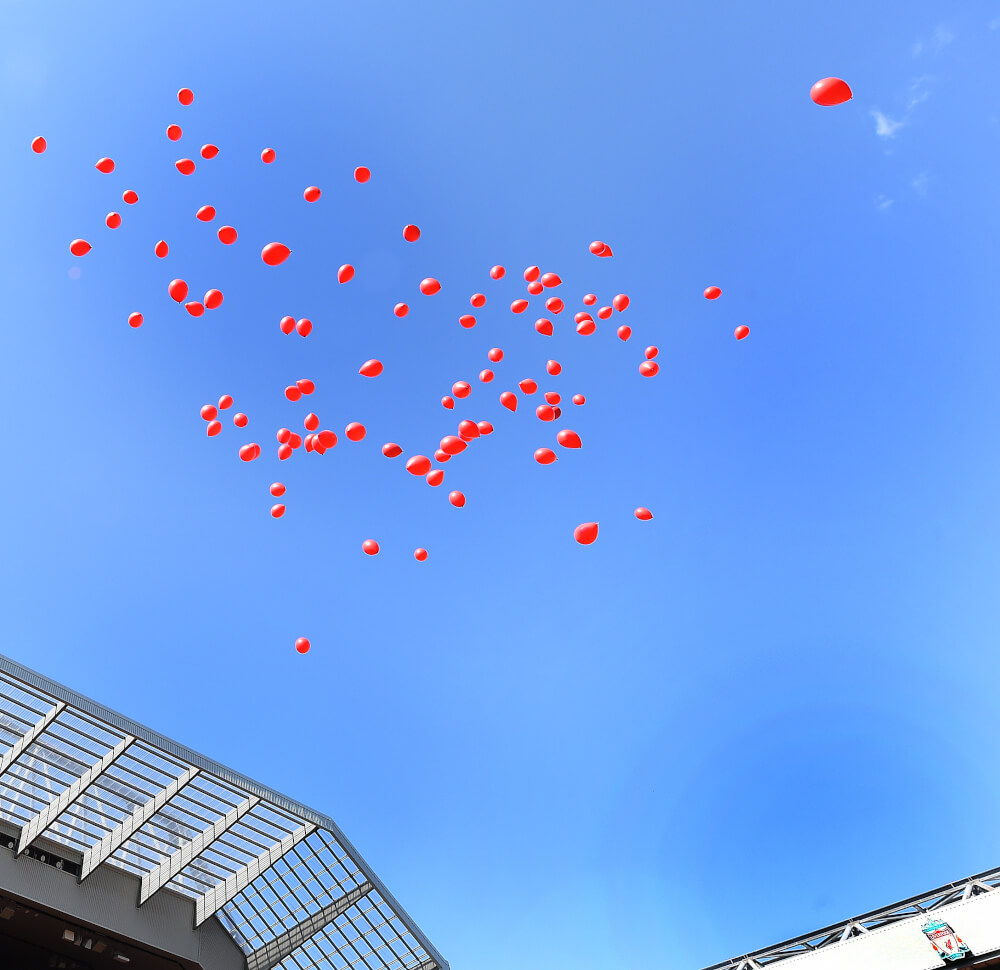 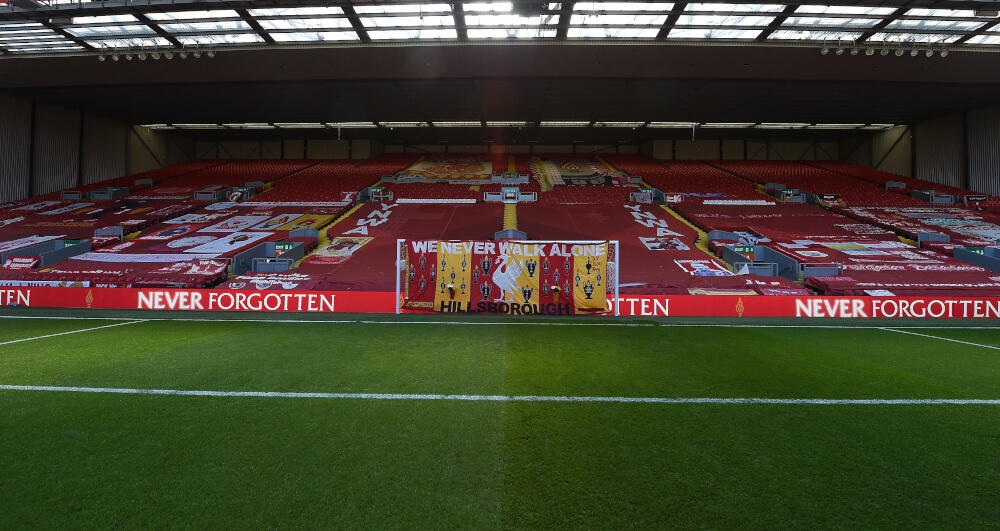 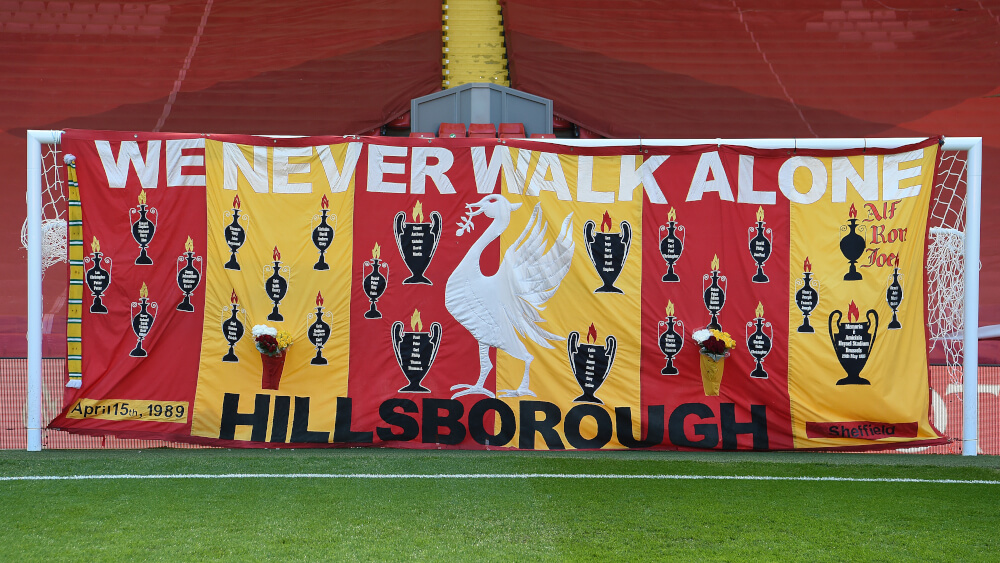