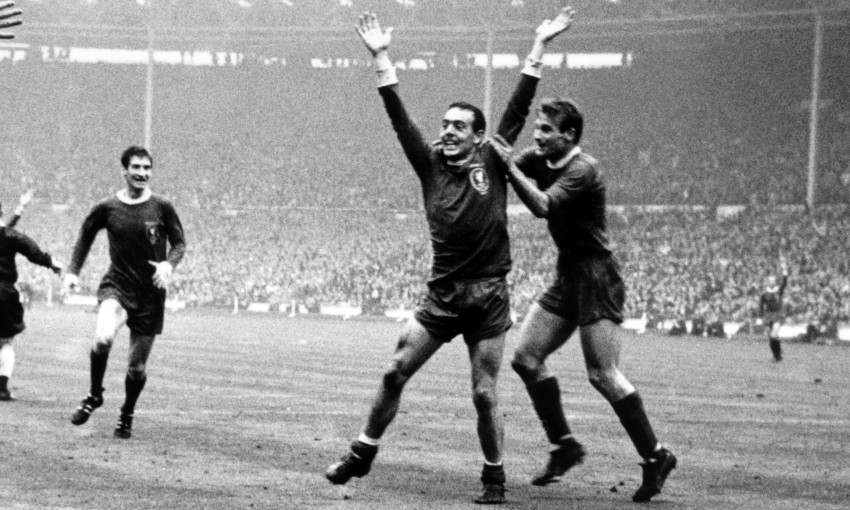 Take a look back at a selection of images of Ian St John’s Anfield affiliation after the Liverpool legend sadly passed away on Monday evening.

Perhaps St John’s most iconic strike for Bill Shankly’s side was his headed winner in extra time of the 1965 FA Cup final against Leeds United at Wembley as the trophy was secured for the first time in the club’s history.

The Scot also helped Liverpool to two First Division titles in 1964 and 1966 following his transfer from Motherwell. 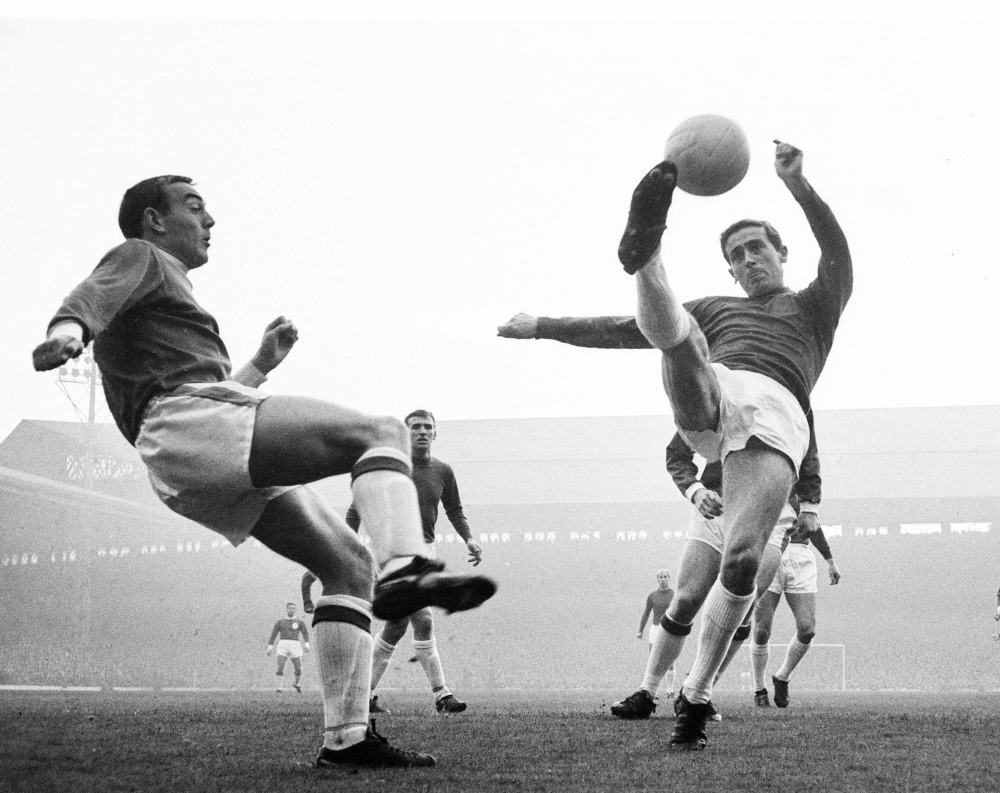 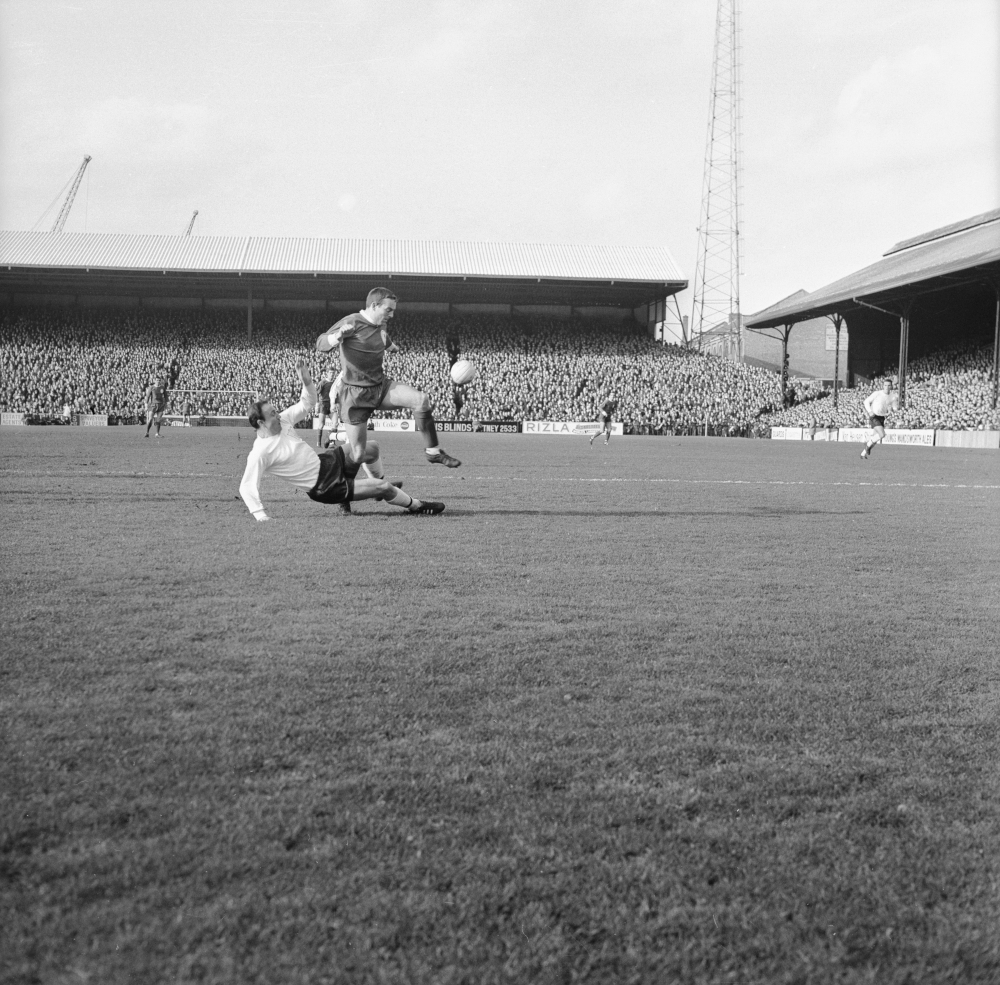 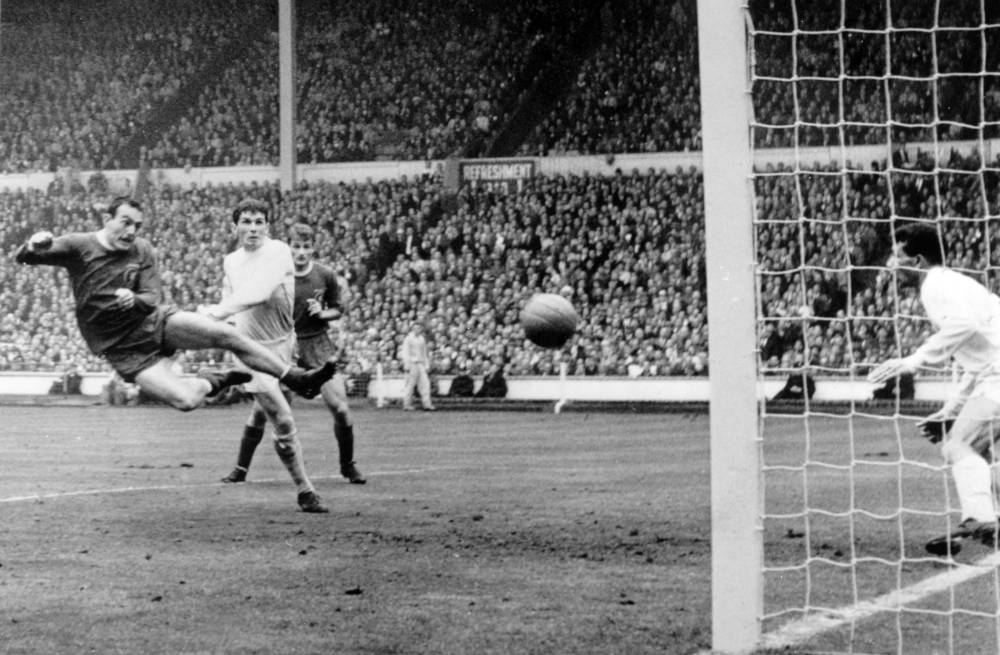 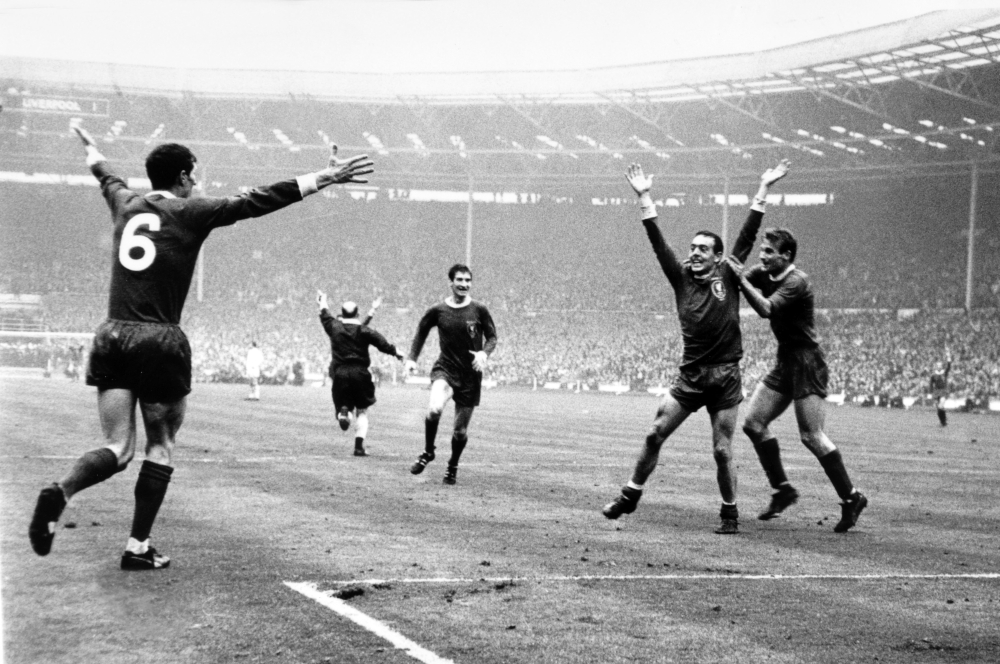 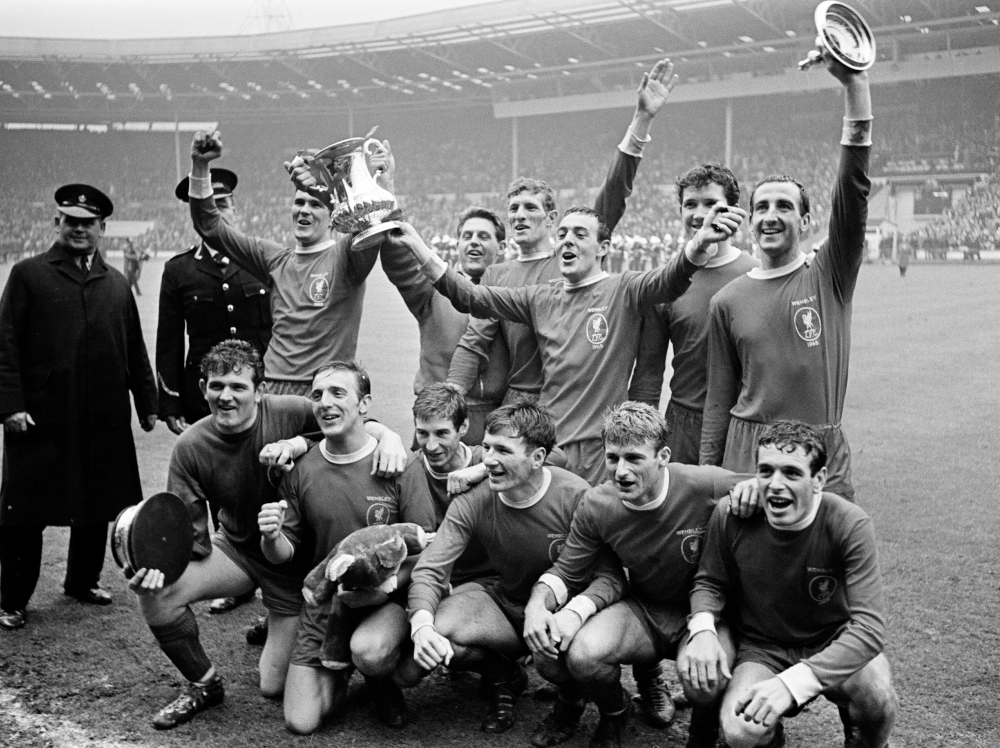 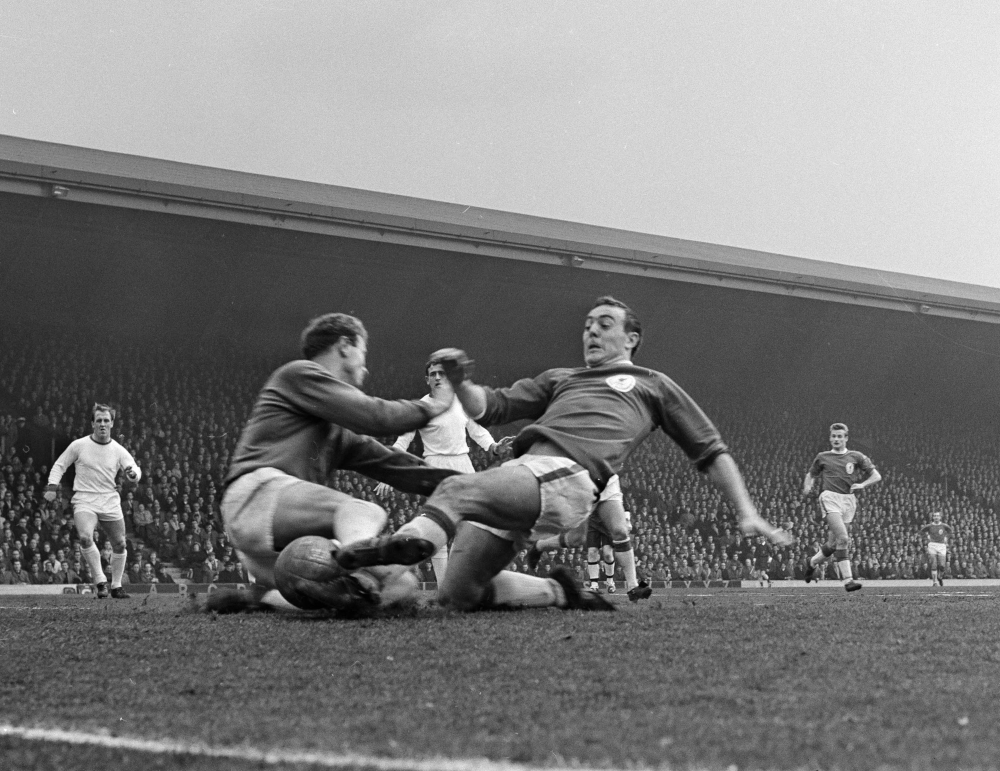 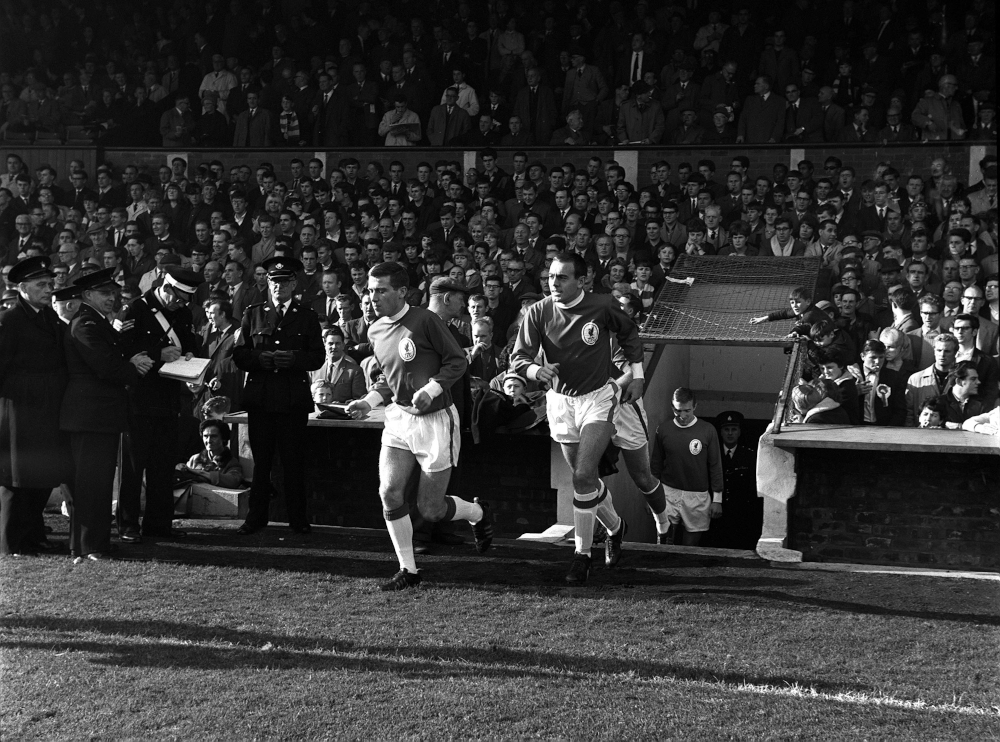 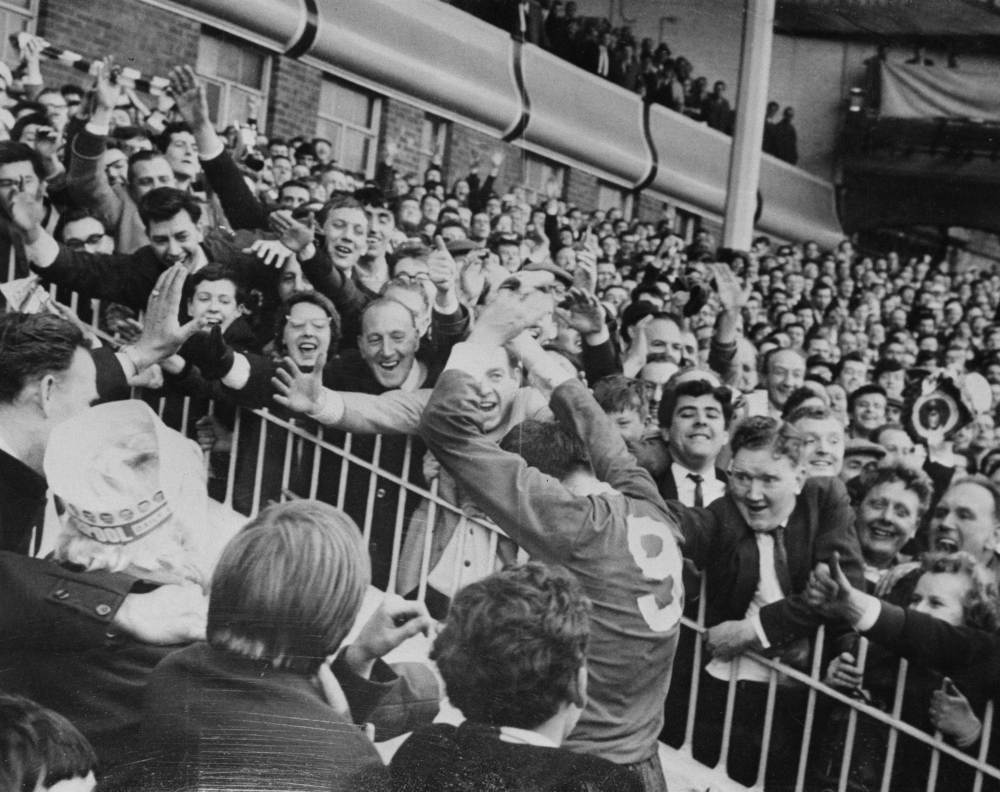 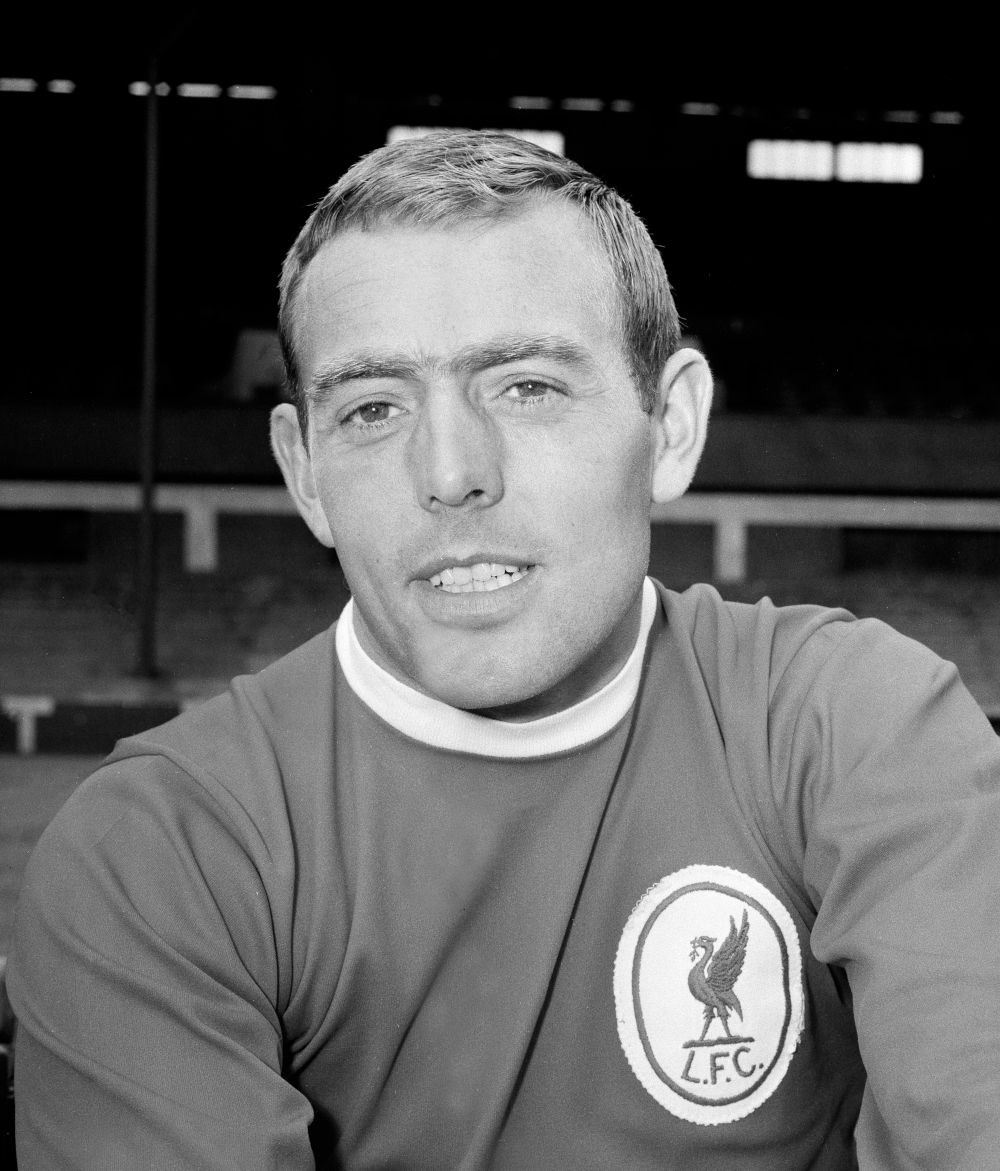 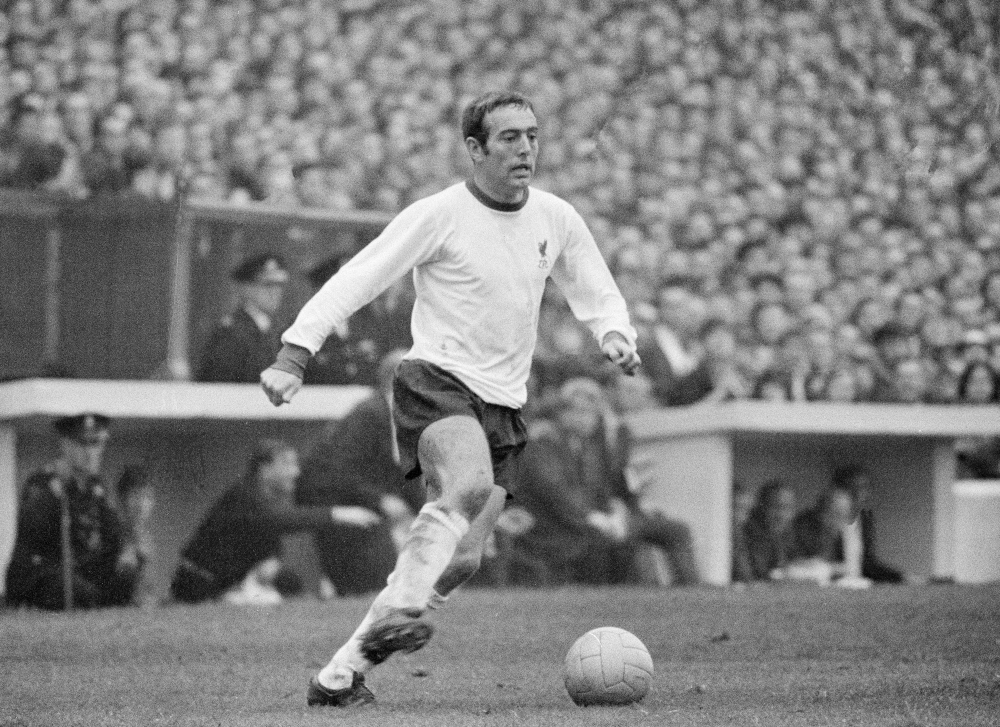 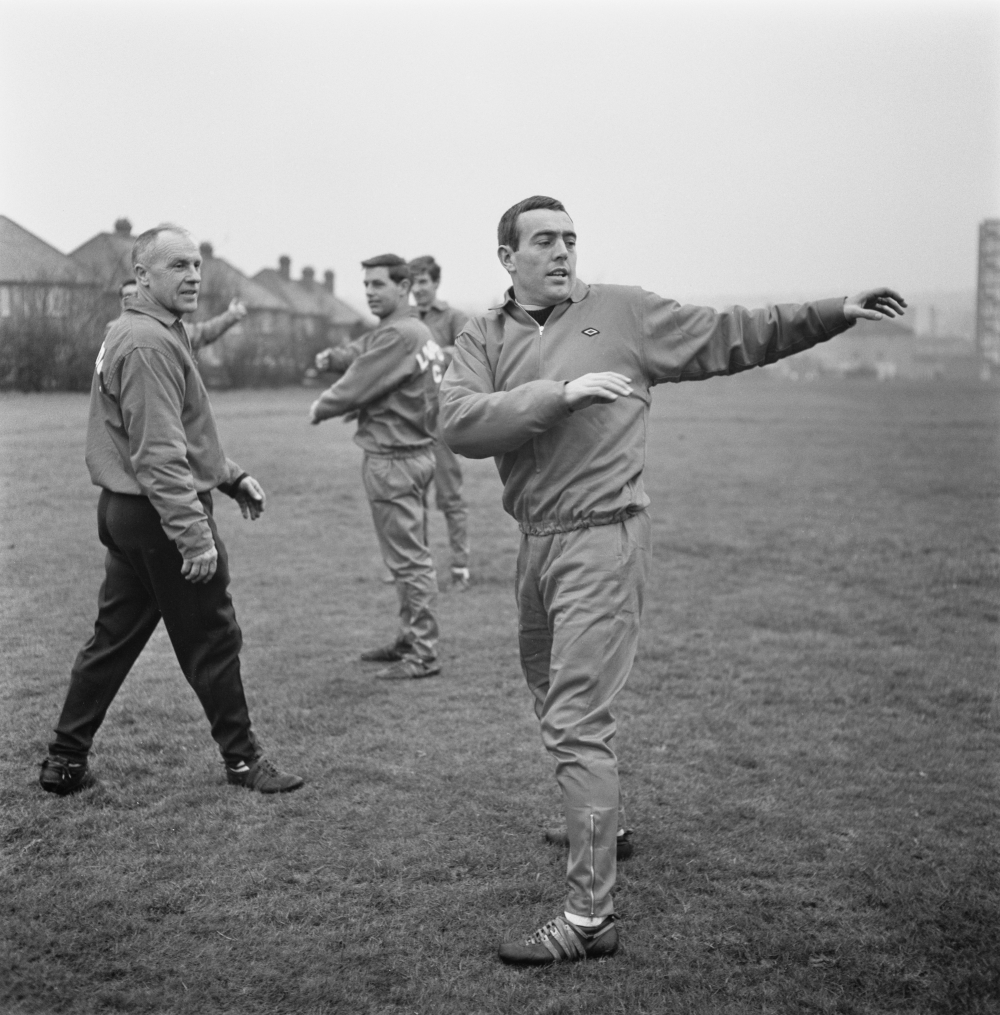 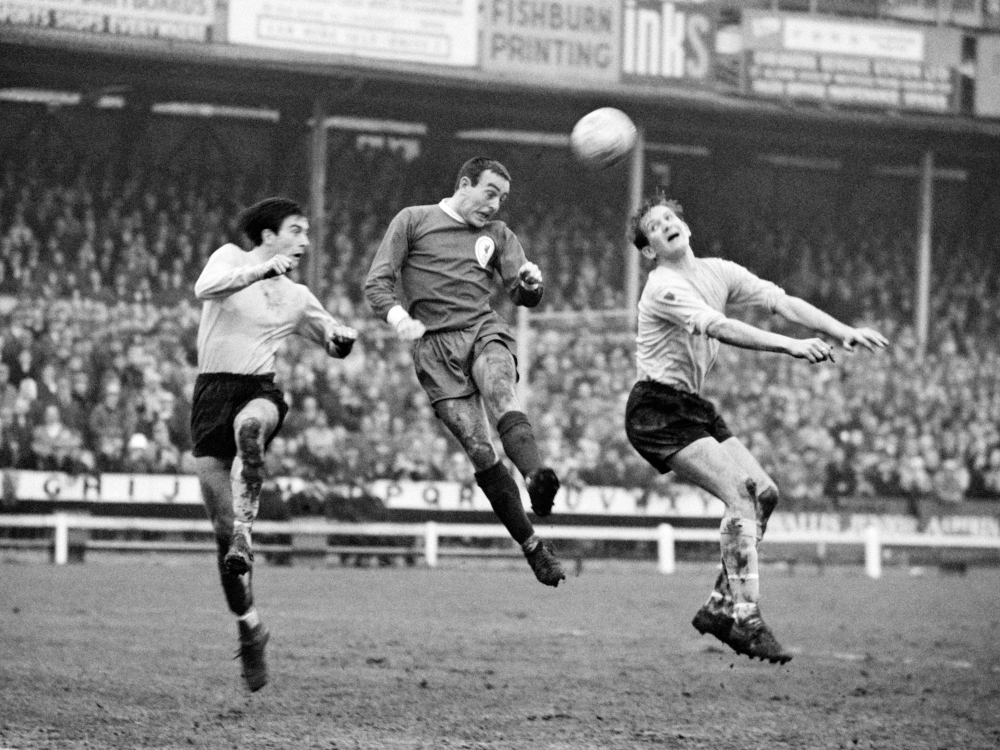 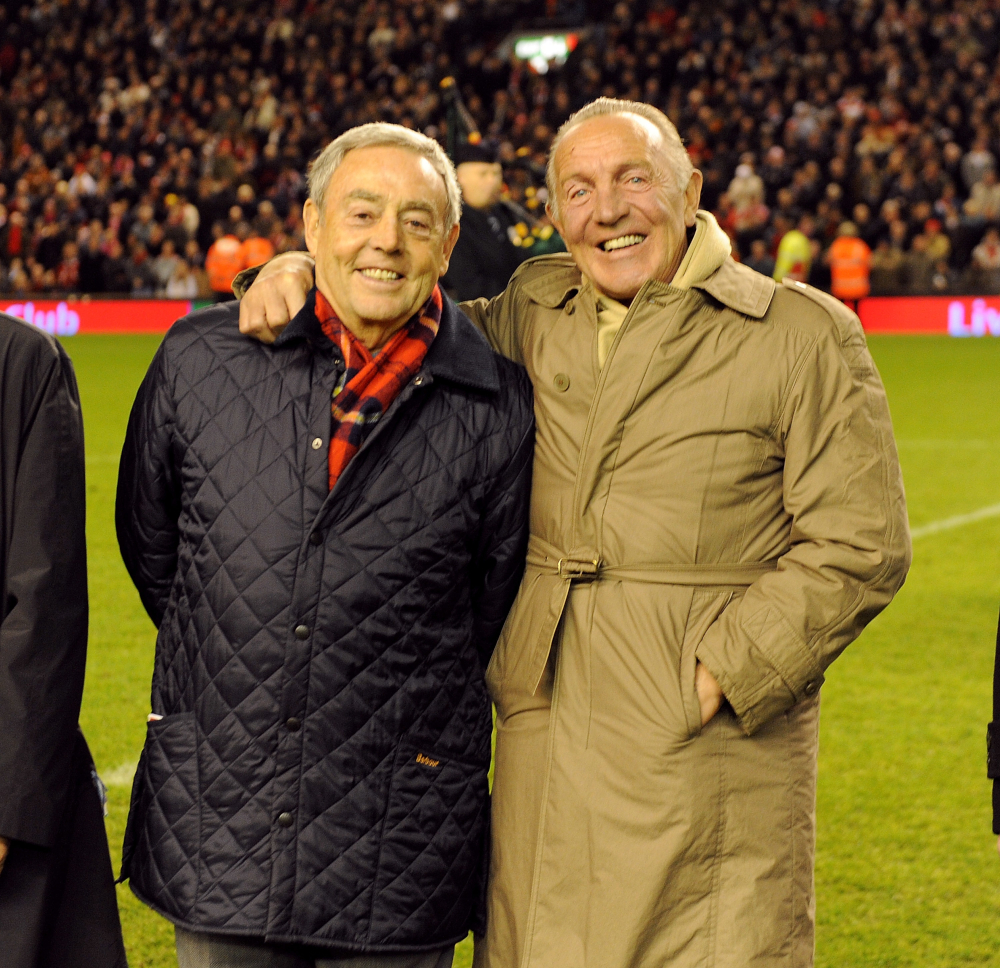 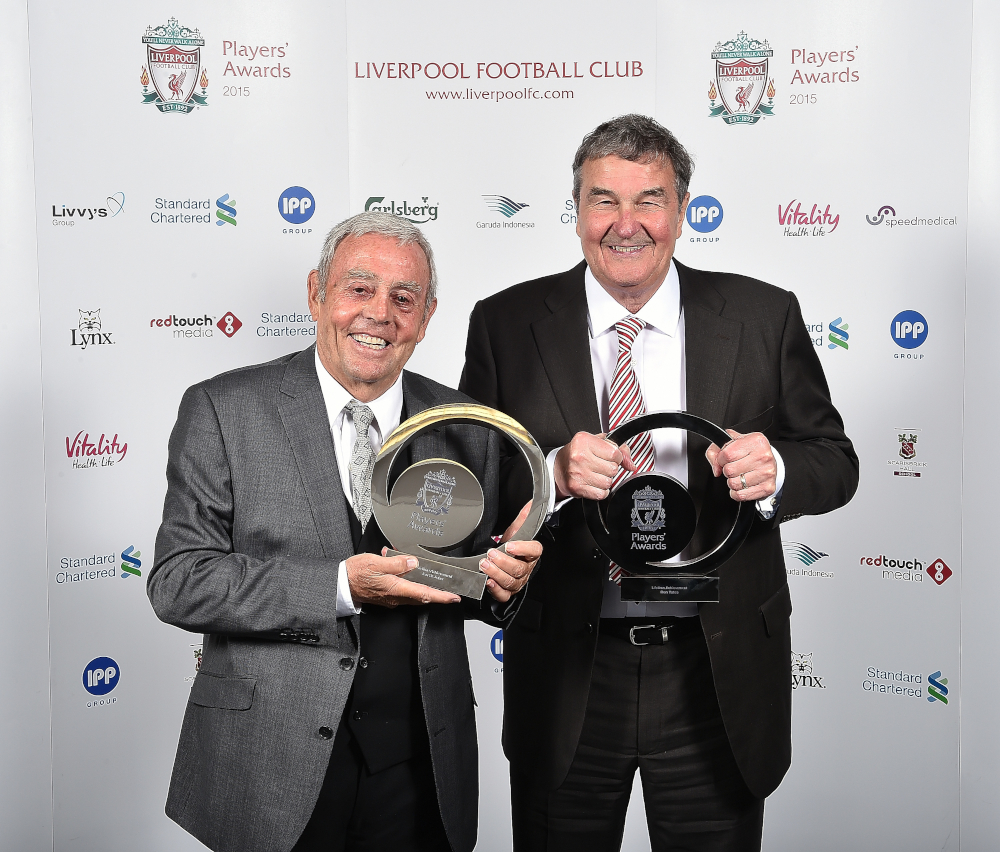 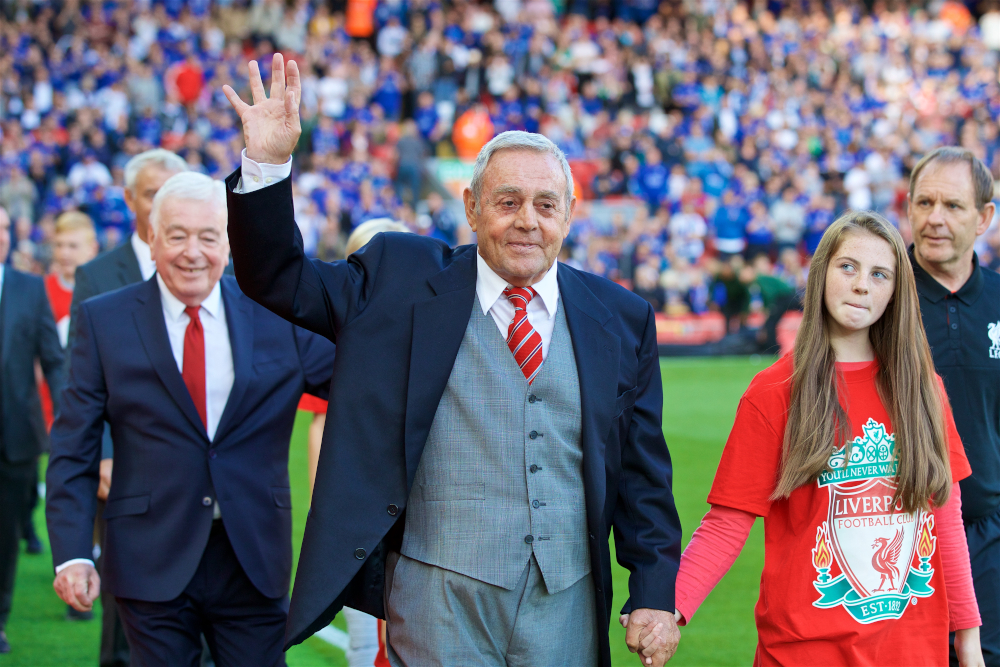