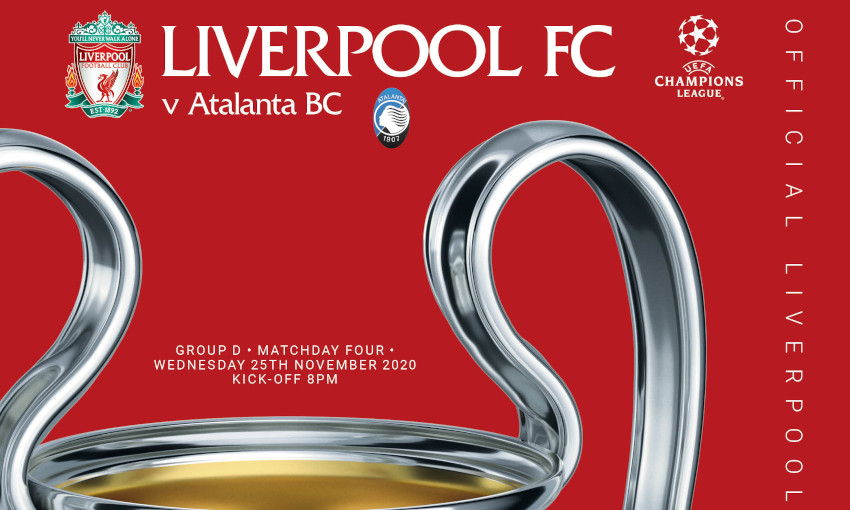 Young Reds can learn to play the Liverpool way with eAcademy

Liverpool return to Champions League action this week – and you can order your copy of the official matchday programme for the Atalanta clash online now.

Following an impressive display at the weekend against Leicester City, local lad Curtis Jones talks exclusively to the latest edition, while fellow Scouser Trent Alexander-Arnold reflects on Liverpool's European progress so far and his responsibilities as a 'senior' member of the first-team squad.

The Atalanta match also marks 56 years to the day the club first wore all-red and you can read the full story inside, along with 10 of the greatest European performances by the late, great Ray Clemence, plus the 2001 UEFA Super Cup final is re-lived by Didi Hamman and Michael Owen.

Pre-order your copy by clicking here. 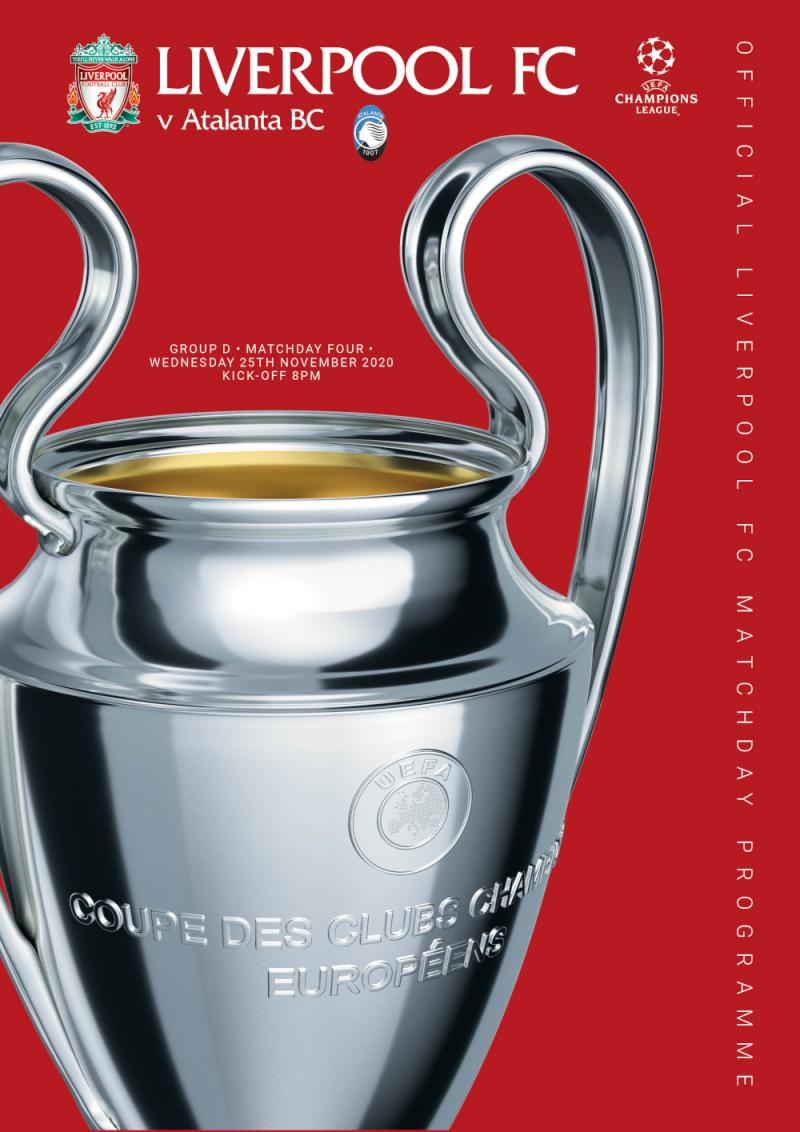