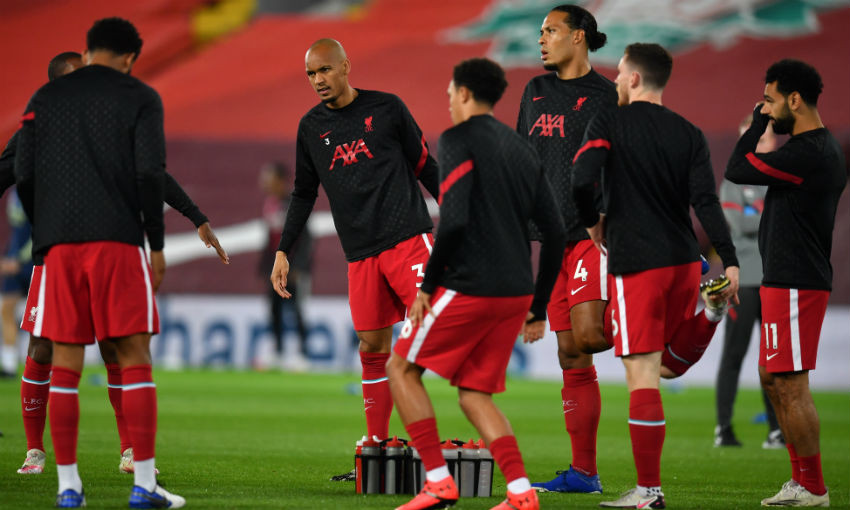 Supporters will notice a change to Liverpool's pre-match tops as the champions warm up for Saturday's Merseyside derby at Goodison Park.

Taking pride of place on the front of the jersey will be a Fans Supporting Foodbanks patch to mark the fifth anniversary of the volunteer group that has fed thousands of families across the region.

The warm-up tops will then be signed by players and used to raise much-needed funds to sustain the demand for emergency food parcels during the ongoing COVID-19 pandemic. 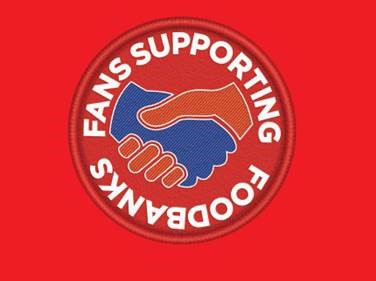 Fans Supporting Foodbanks was the brainchild of Spirit of Shankly’s Ian Byrne MP and Dave Kelly from Everton’s Blue Union, and was borne out of the need to supply the growing demand on foodbanks in Liverpool.

Along with their unmistakable purple van and a burgeoning army of volunteers, Fans Supporting Foodbanks first began collecting at Anfield in 2015 and had been present at every match since until the pandemic struck. The generosity of fans and supporters of the foodbanks has filled the void left by the lack of matchday collections with cash donations.

Ian Byrne MP said: “It’s brilliant to see the fantastic support from LFC for Fans Supporting Foodbanks continue in hugely worrying times for our communities. The support of both clubs ahead of the derby this week shows that the adage 'Unity Is Strength' is alive and kicking on Merseyside.”

Dave Kelly said: “The Merseyside derby is unique in world football. Unlike many others, we have divided loyalties with Reds and Blues in the same family, both supporting our respective clubs with pride and passion. This city unlike no other, it understands the concept of solidarity and that truly encapsulates what we do. Food insecurity continues to grow and our fifth anniversary gives us all the opportunity to reflect on our initiative but also to thank supporters and the clubs who have joined us on our journey.”

Meanwhile, Liverpool captain Jordan Henderson said: “Although we’d all rather there wasn’t a need for foodbanks, I would like to congratulate Fans Supporting Foodbanks for their dedication to feeding families in Liverpool. It will be a real honour to wear their patch this weekend and raise much-needed funds.”

Further details of how supporters can get access to the signed shirts will be released on Liverpoolfc.com in due course.

Matchday foodbank to be relocated for Everton cup tie