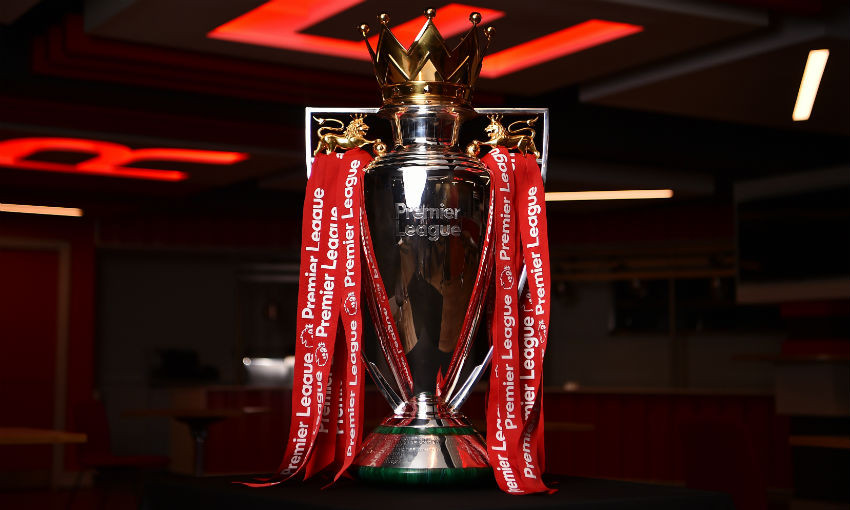 Liverpool FC’s museum has launched a new exhibition celebrating the incredible achievements of the Reds’ 2019-20 squad.

The Boom Room, which will be housed in the Anfield museum from September 21, tells the epic story of Jürgen Klopp’s team throughout the record-breaking season which led them to their first league win in 30 years.

Fans will also be able to see all four of the club’s most recent pieces of silverware on display together for the first time – as the Premier League, 2018-19 UEFA Champions League, UEFA Super Cup and FIFA Club World Cup trophies form a new display in the Kop Bar.

A must-see for all Reds fans, the Boom Room exhibition pays homage to the players, staff and fans who contributed to making the Premier League dream a reality, showcasing players’ personalities as well as the squad’s world-class footballing talent.

Including key items donated by the first-team squad, manager and backroom staff, the exhibition is a memorable celebration which encapsulates the enthusiasm, pride and excitement of an historic season.

Highlights include the kit worn by captain Jordan Henderson, Klopp’s training tracksuit, match-worn boots from key games and a signed, unopened bottle of beer from the trophy lift night at Anfield.

The Boom Room replaces the existing Steven Gerrard exhibition, with key items from that collection relocated to a new display within the museum.

Liverpool FC’s museum and stadium tour is open daily from 10am to 5pm, with late-night admission to the museum available 5pm-6.30pm from Tuesday September 22.

Access to the trophy exhibition will be available as part of any paid visit to the museum or stadium tour daily throughout October.

For more information or to book your visit, click here. Please note, all visits must be booked in advance.

Liverpool FC’s museum and stadium tour continues to provide a safe and enjoyable experience for guests in line with social distancing and industry guidelines.

Extensive health and safety measures have been implemented to ensure visitor safety. Capacity is limited to allow visitors to maintain social distancing, alongside the installation of hand-sanitiser stations and the addition of enhanced cleaning regimes.