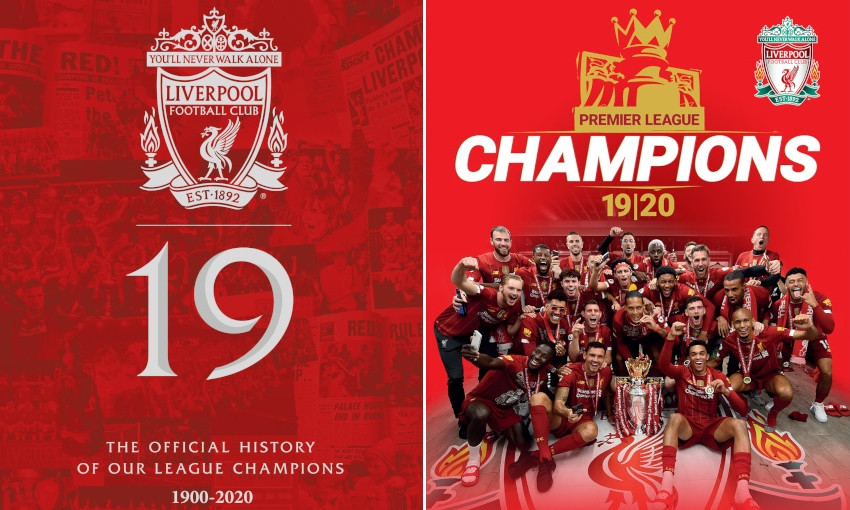 Liverpool FC is launching a selection of official books celebrating the team’s title-winning 2019-20 season which are available to order now. 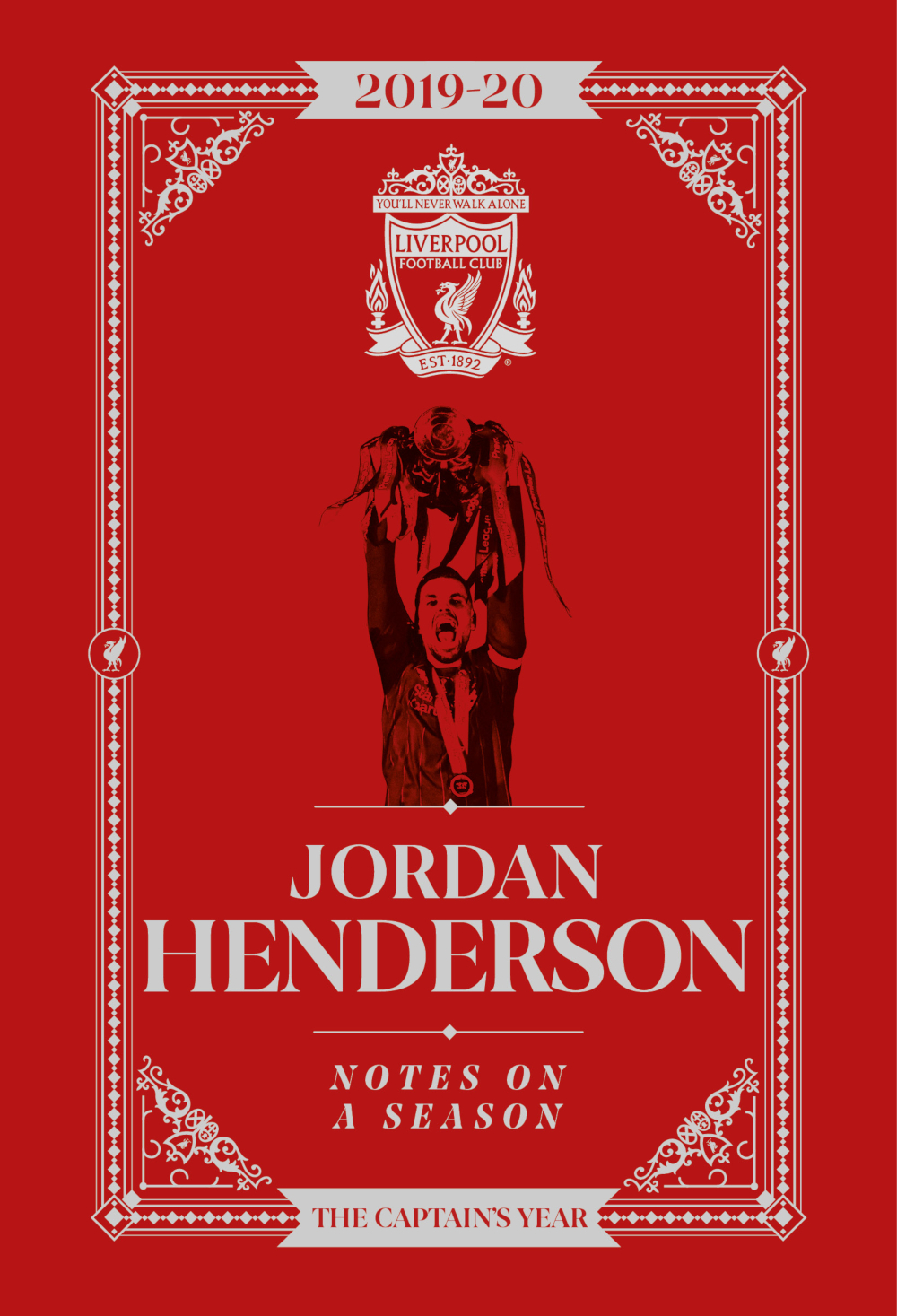 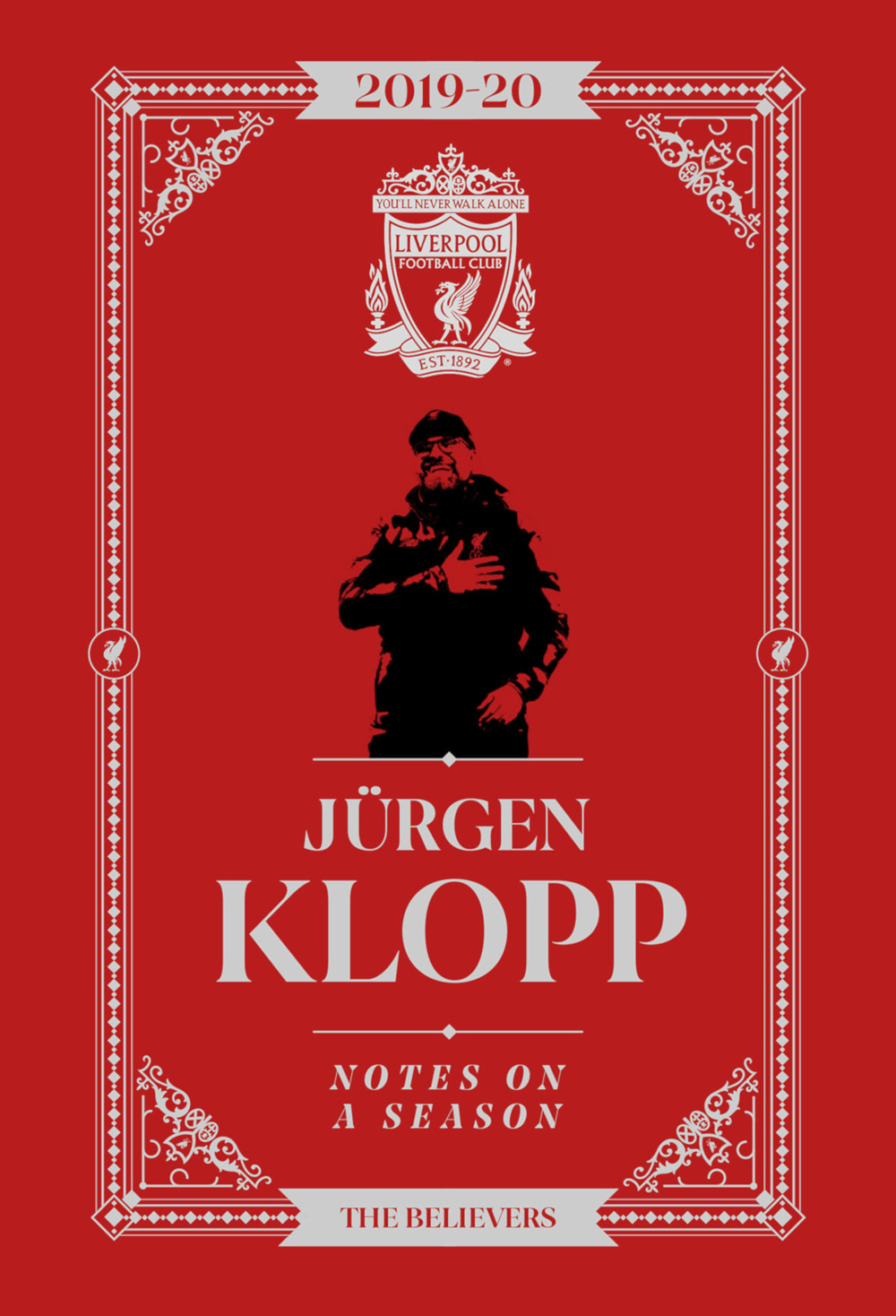 Before every game at Anfield, Jürgen Klopp and Jordan Henderson write their columns. They set their own agendas, pick their own topics and it is always a must-read for fans pre-match. Each of these fantastic hardback books is a compilation of the columns the Liverpool manager and captain wrote for the official Liverpool FC matchday programme during the team’s run to the Premier League title in 2019-20. 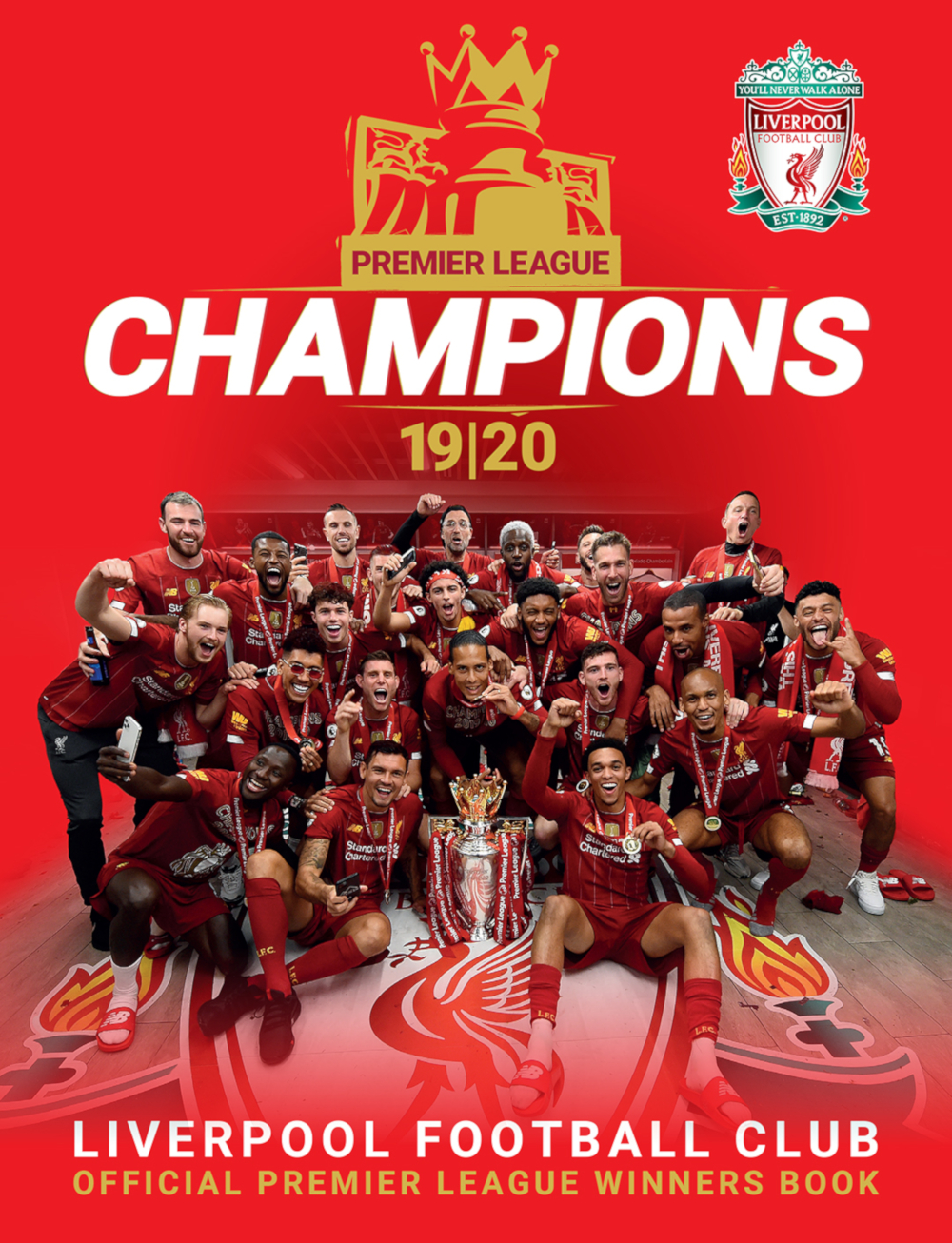 This beautifully illustrated story of an historic season is packed with breathtaking images, exclusive interviews and revealing insight from Klopp and his Kop stars. Written by the editorial team behind the LFC matchday programme and monthly magazine, this is the ultimate souvenir for any Liverpool fan, telling the remarkable story as it unfolded day by day.

19: Official History Of Our Champions 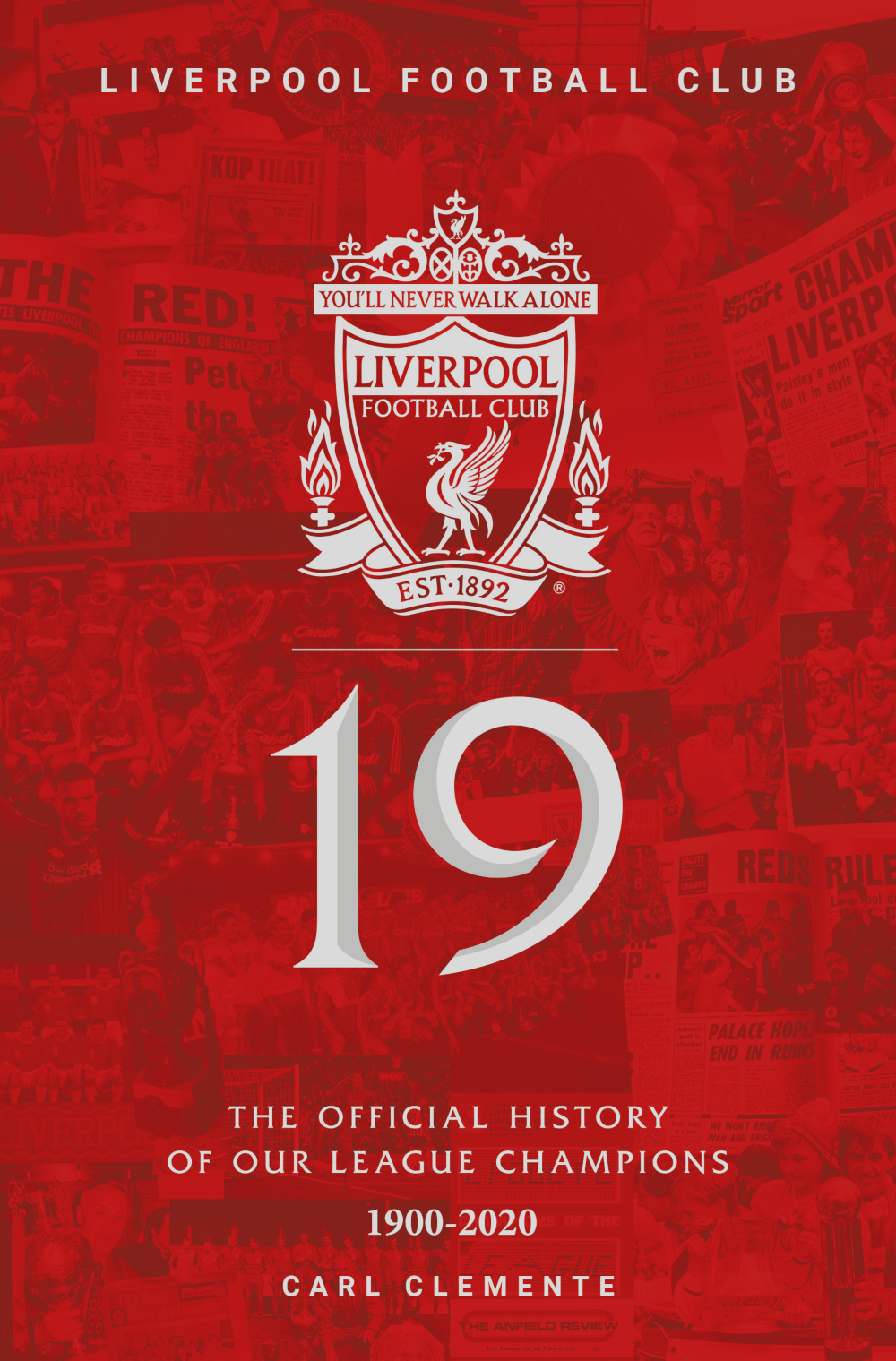 Our fourth official new read is simply called 19, written by Carl Clemente with the help of the highly-respected LFChistory.net. It recounts in detail the full story of each top-flight title success, a journey which started 120 years ago, back in September 1900. This thoroughly researched 540-page offering is packed with insights, facts and statistics, as well as including the thoughts and opinions of the players, managers, protagonists and fans who were involved in delivering the championship to the Anfield trophy cabinet time and time again. Revel in the club’s rich history with this special publication.

To order these titles, in collaboration with Reach Sport, our official publishers, please visit: https://reachsportshop.com/books-liverpool/