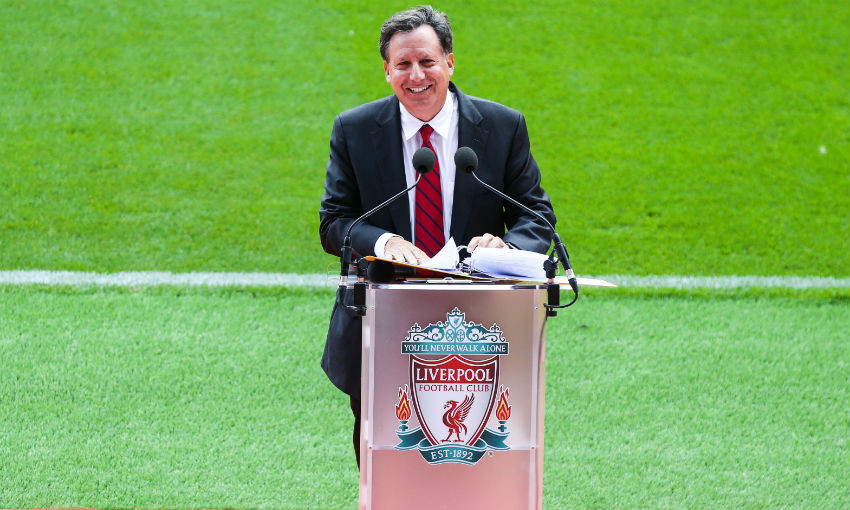 Liverpool FC chairman Tom Werner has paid tribute to the efforts of Jürgen Klopp, his players and the supporters in helping the club secure its first ever Premier League title.

With news of the confirmation being met with jubilant celebrations all around the world, Werner has spoken of the extremely strong bond that unites everybody associated with the club.

He said: "All of us were so delighted because this has been a long march.

"I know that our supporters struggled for 30 years to reach this pinnacle. My first thought was to just share that moment with our supporters because without them, the club is nothing.

"As Jürgen said, our supporters provided such an incredible contribution to winning the league – not just this year, but every year.

"My hope is that all of us who are supporters of the club can take a moment today and this week to safely celebrate what is a remarkable achievement."

The Premier League is yet another honour Klopp has delivered to Anfield in his five-season reign at the club, adding to his collection of the Champions League, FIFA Club World Cup and UEFA Super Cup.

Werner credits the German with creating an environment that focuses on securing trophies, while allowing players to improve and flourish. 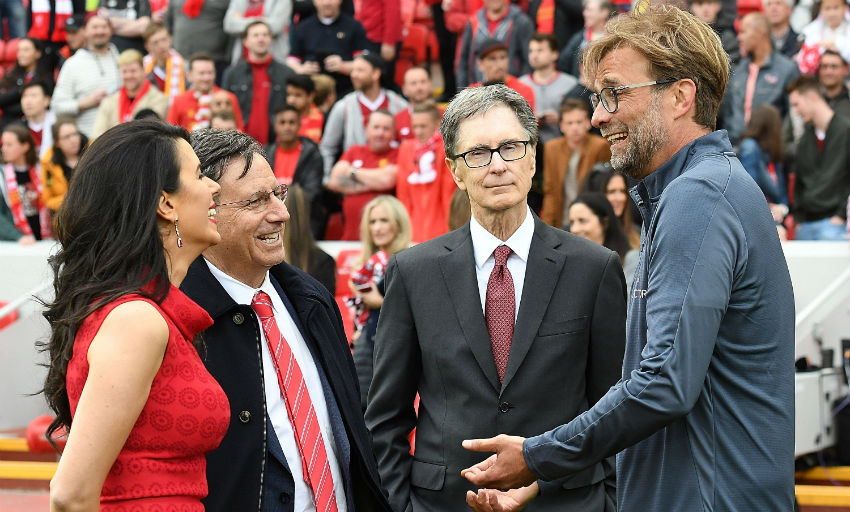 "I didn't have the pleasure of knowing or watching the great football of Shankly and Paisley, so I don't really want to compare Jürgen to previous managers," he said.

"I just know that the league is extremely competitive and when we first became involved in Liverpool over 10 years ago, we were not even thinking about winning the league. Our dream was to just become top four and make it to the Champions League.

"One of the things that I'm just joyful about whenever I watch the team is how many players contribute. It doesn't just lie on the shoulders of our wonderful striker or our wonderful goalkeeper.

"So many players contribute – from Henderson to Firmino, to Oxlade-Chamberlain, to Wijnaldum, to Fabinho, to Van Dijk.

"I also enjoy their joy because I saw a video of them last night celebrating together and you could just feel the camaraderie that this club has. We celebrated this as a club."

Fenway Sports Group are confident that this latest triumph is another indicator of how the club will continue to enjoy a long and prosperous era on the pitch.

Asked about what's now next for LFC, Werner commented: "As I said, we want to undersell and overdeliver. We hopefully would be ensuring another period of sustained success.

"The competition is fierce and I know our rivals are working tirelessly to upend us. But we've got such talent in place as Jürgen, as Michael [Edwards] and the team on the pitch.

"One of the things that stuck with me this year was their hunger for winning. I don't think that will be diminished. They're such a good group of players.

"I have such fondness for them as individuals off the pitch. They're humble, they're kind, they enjoy each other's company. You could see that in the videos when they were all celebrating.

"It's a lot to ask them to stay at this extraordinary level but it is our goal to continue to play with this quality."