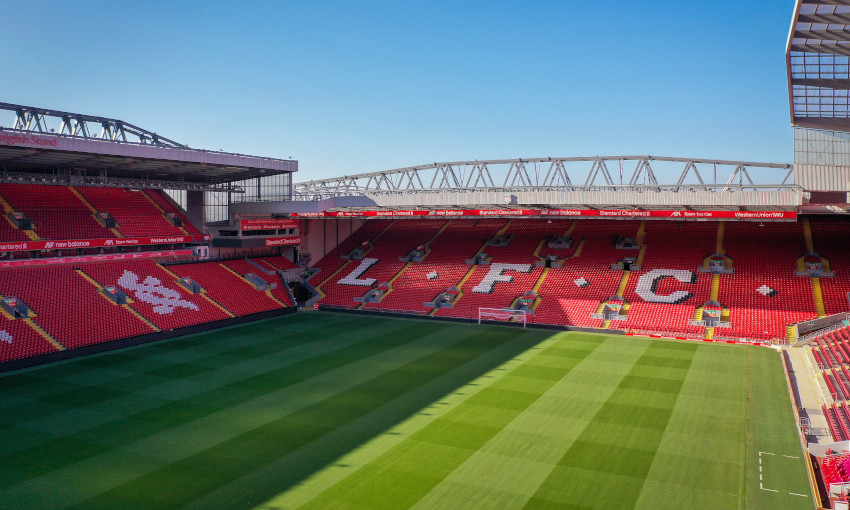 On June 3, 1892, the club’s founder, John Houlding, received the certificate below from the Board of Trade, which ratified the formation of his brand new team to play at Anfield. 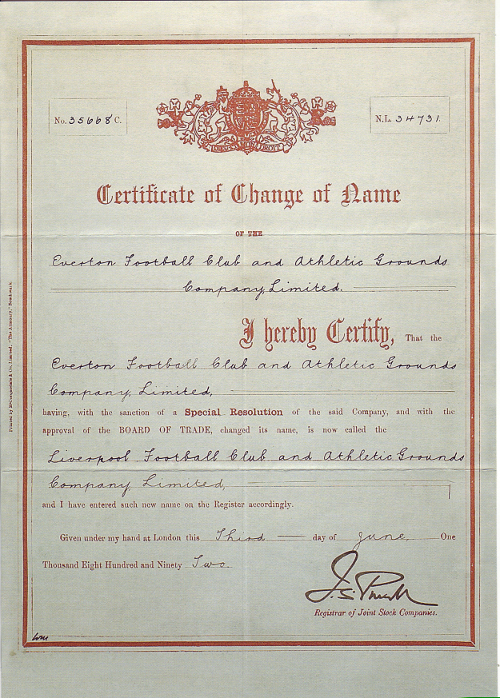 The chain of events that led to the creation of Liverpool FC actually began three months earlier, in March 1892, when Houlding and his close associates split from Everton FC after an acrimonious dispute.

Left with a stadium but without a team to play in it, a new club was born and a mission statement established: “That the club be called Liverpool Football Club and shall play under the Rules of the Football Association.”

Houlding and his friends had to wait a little longer, however. It wasn’t until June 3, 1892 that Liverpool Football Club and Athletic Grounds Company Limited was officially recognised.

And history continues to be made, of course.

The club’s 128th year in existence saw two more trophies added to the cabinet as Jürgen Klopp’s team lifted the UEFA Super Cup and – for the first time ever – the FIFA Club World Cup.