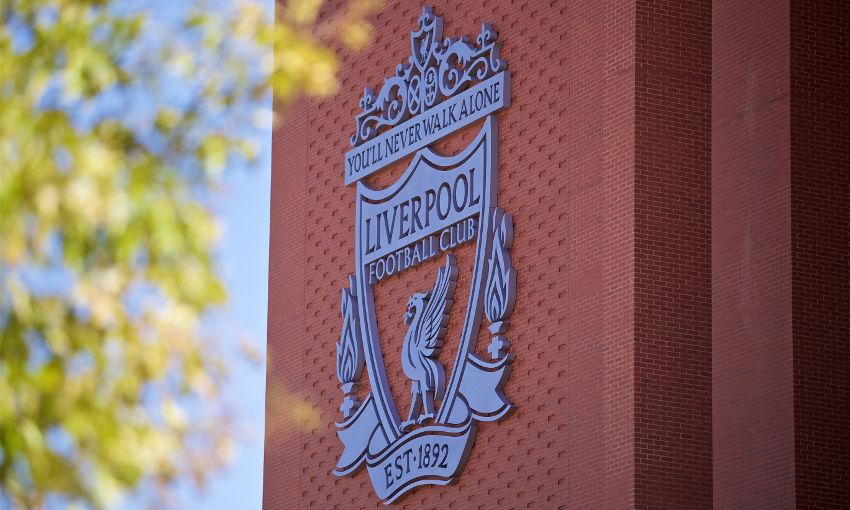 A very popular figure, Arthur first joined the Academy as part of Steve Heighway’s team and gave more than 30 years’ service to the club.

The Halewood man was also a massive Liverpool fan and held a season ticket for 74 years. 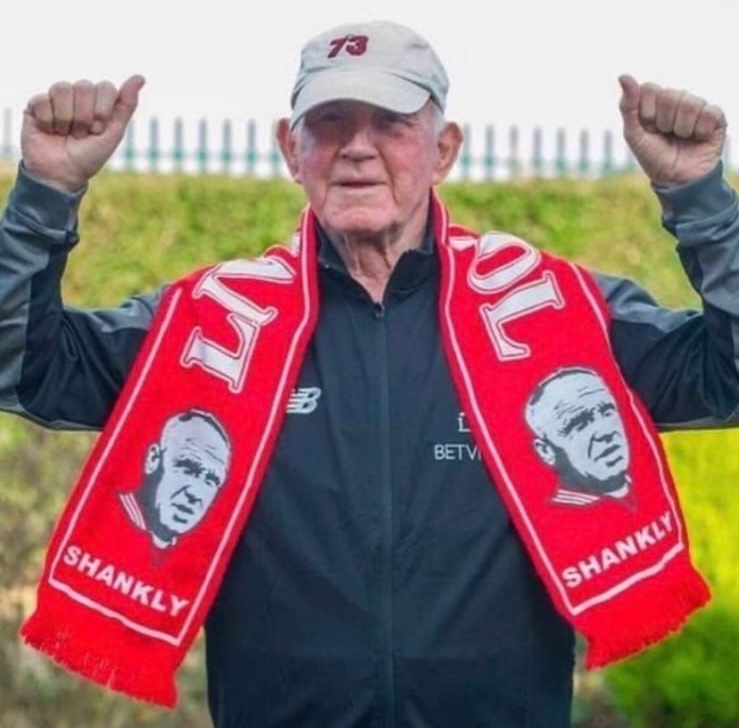 "Arthur will be massively missed by everybody," said Liverpool’s head of recruitment pre-Academy, Ian Barrigan.

"Even after his retirement he was still a regular visitor to the Academy.

"Any job you needed doing, Arthur would do it for you."

The thoughts of everybody at Liverpool Football Club are with Arthur's family and friends.