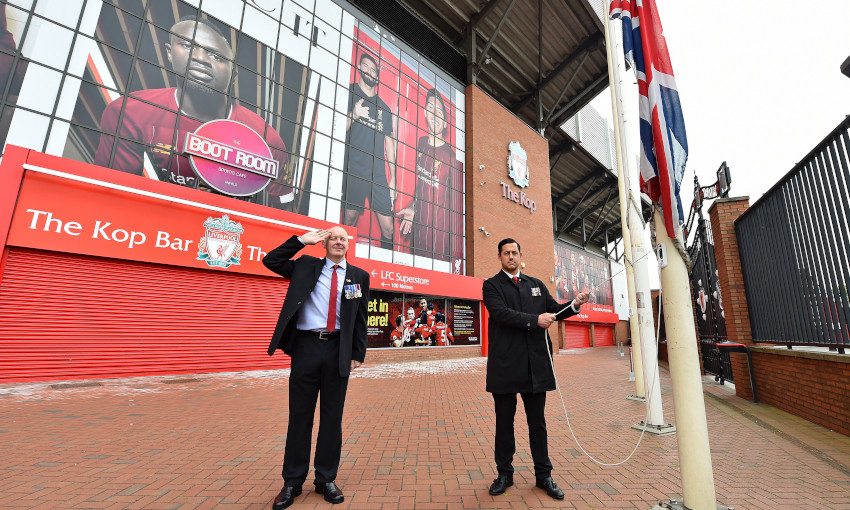 Warrant Officer John Hughes from the Royal Logistic Corps and Corporal Sean Connolly from the Royal Tank Regiment raised the national flag of the United Kingdom and saluted the Union Jack to mark the 75th anniversary of VE Day.

Both ex-servicemen regularly attend LFC Foundation’s Military Veterans programme, which helps to support and re-engage ex-military service men and women back into civilian life through the power of football.

LFC would like to thank Warrant Officer Hughes and Corporal Connolly for their help with today’s commemorations. 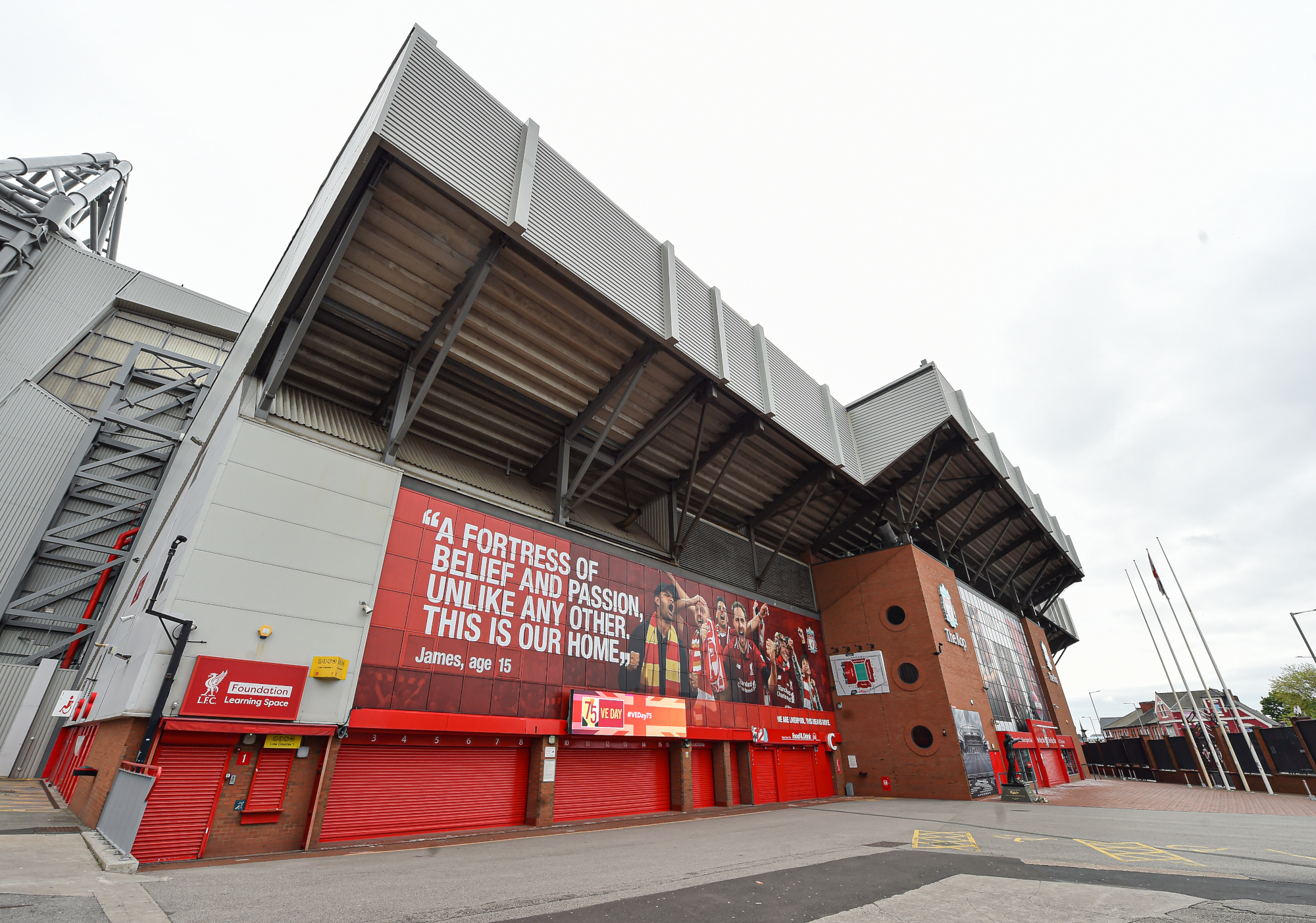 LFC Foundation and Right To Play launch Side by Side campaign